Why is loss and damage a big deal at the Paris climate talks? 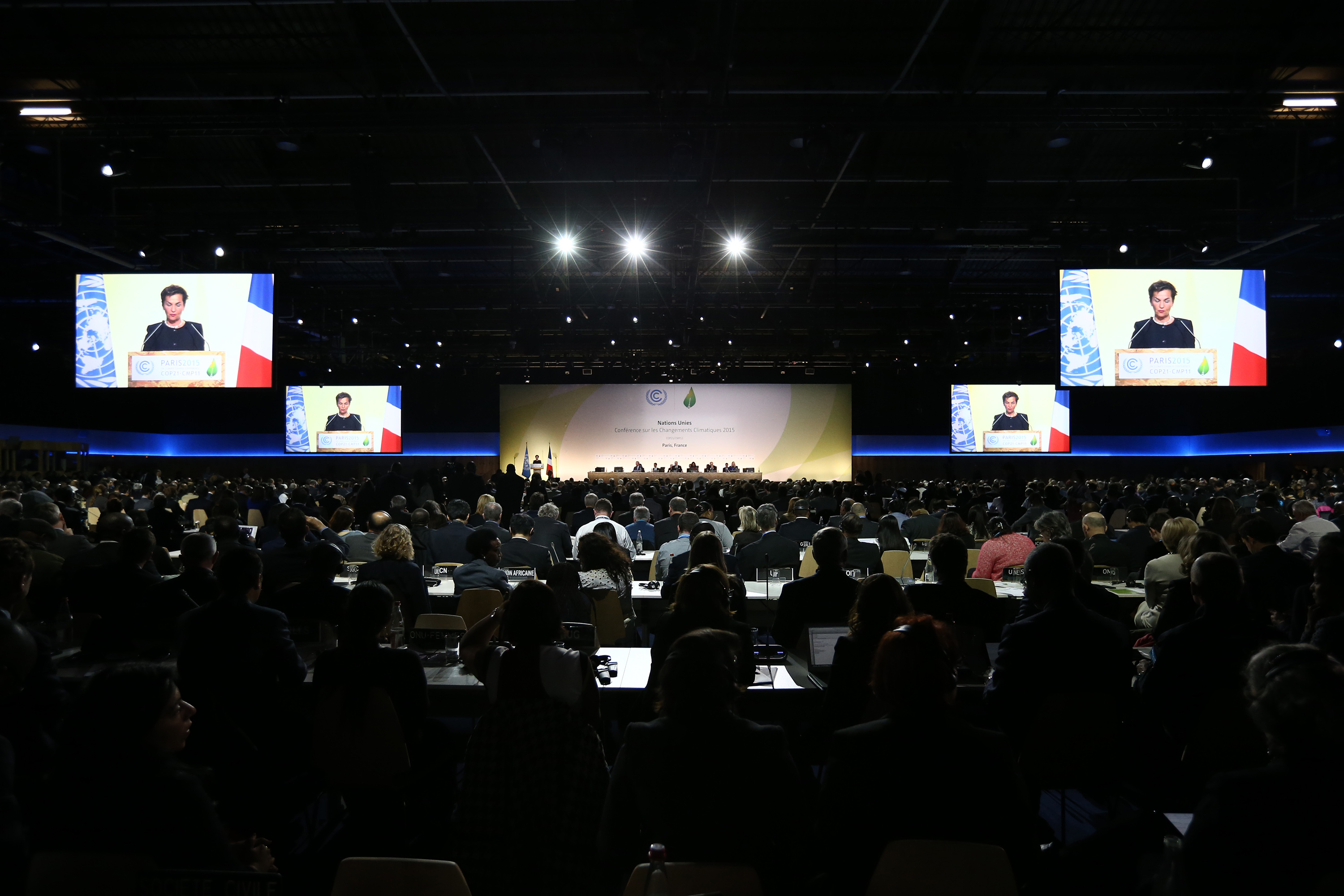 The issue of loss and damage has emerged as one of the top issues for negotiators at the Paris climate talks.

Swedish and Bolivian ministers have been leading the discussions on loss and damage, trying to iron out the issues.

But big polluters and wealthy nations refuse to be held liable for compensating climate-vulnerable nations for future impacts of climate change.

So what exactly does ‘loss and damage’ mean and why is everyone talking about it? And most critically, will we see a deal that everyone can agree to by the end of the week?

What is loss and damage?

There are some impacts of climate change to which it will not be possible to adapt – instead, we will be faced with residual ‘loss and damage’. This is when the efforts to try and mitigate or adapt to the impacts of climate change are not enough. Examples include Peoples and communities obliged to leave their countries and homes permanently; or the losses associated with destroyed ecosystems.

Those countries facing such impacts argue that there should be a specific stream of work to deal with them, referenced within the Paris agreement. Resistance comes from big polluters, who fear that establishing such provisions will open the door to future compensation claims.

So what’s the status of loss and damage going into the second week?

For small island states and some of the least developed countries, the question of loss and damage has become one of the most important aspects of the climate negotiations.

Tied into this discussion are other key elements of the Paris deal including climate finance for mitigation and adaptation as well as trying to keep the mention of an ambitious 1.5C global warming target in the text. The logic is that, if addressed, these issues on ambition and finance would mean countries hopefully wouldn’t suffer as much loss and damage.

At the end of the first week of climate negotiations one of the key issues was where loss and damage will be placed in the Paris package.

Developing countries want it in the binding agreement that is expected to form the core of this package. But some rich nations have been pushing for it to be included in a set of accompanying decisions that will not have legal force.

In a recent version of the text submitted on Saturday December 5th there were two proposals laid out for loss and damage.

The first option, proposed by the G77 – which has been described as a strong proposal – outlines a process mechanism for how to deal with issues such as displacement as well as permanent and irreversible loss and damage.

The second option is weaker “but if we have [both] on the table they’re both good to move forward on” described Julie-Anne Richards, international policy manager at Climate Justice Programme.

Sven Harmeling, CARE International’s climate change advocacy coordinator, described the text as “something technically manageable” adding that there have been improvements throughout the first week.

The issue of loss and damage has in the past provoked heated arguments and walkouts at previous conferences. For example, at COP19 in Warsaw in 2013, discussions over the issue broke down and the poorer countries walked out. An international mechanism on Loss and Damage did however emerge out of the Warsaw talks and it’s hoped this will be included in the Paris deal in some way.

“In terms of substance, this proposal would put the Warsaw international mechanism more at the centre and not establish a new one… It would provide a framework for going forward without defining what exactly needs to happen,” Harmeling explained. “If parties start to engage on that basis then I’m more optimistic we’ll get something useful.”

So what do the wealthy nations think?

The idea that developed nations bear a responsibility to compensate vulnerable nations for those extreme climate events which they cannot adapt to is very controversial for wealthier nations.

Many such as the US and EU are concerned that if liability and compensation were linked to this, it could become a massive legal and financial headache.

However, as with the nature of negotiations, compromises are struck. Ahead of the Paris summit, developing nations agreed to drop contentious words like compensation and liability. “The idea was to engage very constructively,” said Harjeet Singh of ActionAid.

This helped Washington and the European Union to recognise the importance of including loss and damage in the outcome of the Paris talks – but how to do that remains a sticking point.

Todd Stern, US special envoy on climate change, told reporters in Paris last week that the US accepts the concerns of vulnerable nations on this issue.

“We’re a supporter of dealing with loss and damage in an effective way,” he said. “We are working in a very co-operative and constructive way right with both the islands and the G77 on developing an outcome and a solution here, there are many players in this but we have been very engaged on this issue.”

“There’s one thing we don’t accept and won’t accept in this agreement,” he added, “and that’s the notion that there should be liability and compensation for loss and damage. In that regard we’re in the exact same place as virtually all developed countries.”

What can we expect going forward?

As the second week progresses many are optimistic that loss and damage will be inserted in the main body of the agreement.

Alden Meyer, director of strategy and policy for the Union of Concerned Scientists, described the “landing ground” as “some reference in the core agreement so it’s clear this is a core part of the agreement going forward.”

Meyer added that there is also a process underway to get the Warsaw mechanism reviewed and expanded upon during the next COP22 meeting in Morocco 2016.

Given that the issue of loss and damage is “younger” compared to discussions on mitigation and adaptation as E3G describes, any mention in the text is likely to be “brief and to the point”.

But we’re “at a very very critical moment” warned ActionAid’s Singh on the morning of Tuesday December 8. “This is a real life issue it is not a bargaining chip.”

Singh criticised the US for bringing the issue of ‘compensation’ back into the discussions after developing countries agreed to let that go in September.

“We don’t have time for any bargaining tricks, he said, adding it’s time to “engage really meaningfully” on issues such as displacement and permanent loss and damage.

“We’ve seen the Syrian refugee crisis and we have heard how it was [partly] fuelled by climate change. That was just a preview. We are going to see a lot more such realities and we need to prepare for that.”

Maina Talia, part of Vaitupu Island Youth and Tuvalu CAN emphasised the existential risk faced by the most vulnerable nations whose land is being devoured by the sea.

“If you give birth on the island we bury the fanua and plant a coconut tree on top signifying our connectivity to the land…this is how important it is for us not to go, not to leave…because we are connected, we are rooted to the land.”

“If we are to leave Tuvalu, it will become very different for a nation like Tuvalu to exist within another nation.”