Q&A: Who won at this year’s capacity market auction? 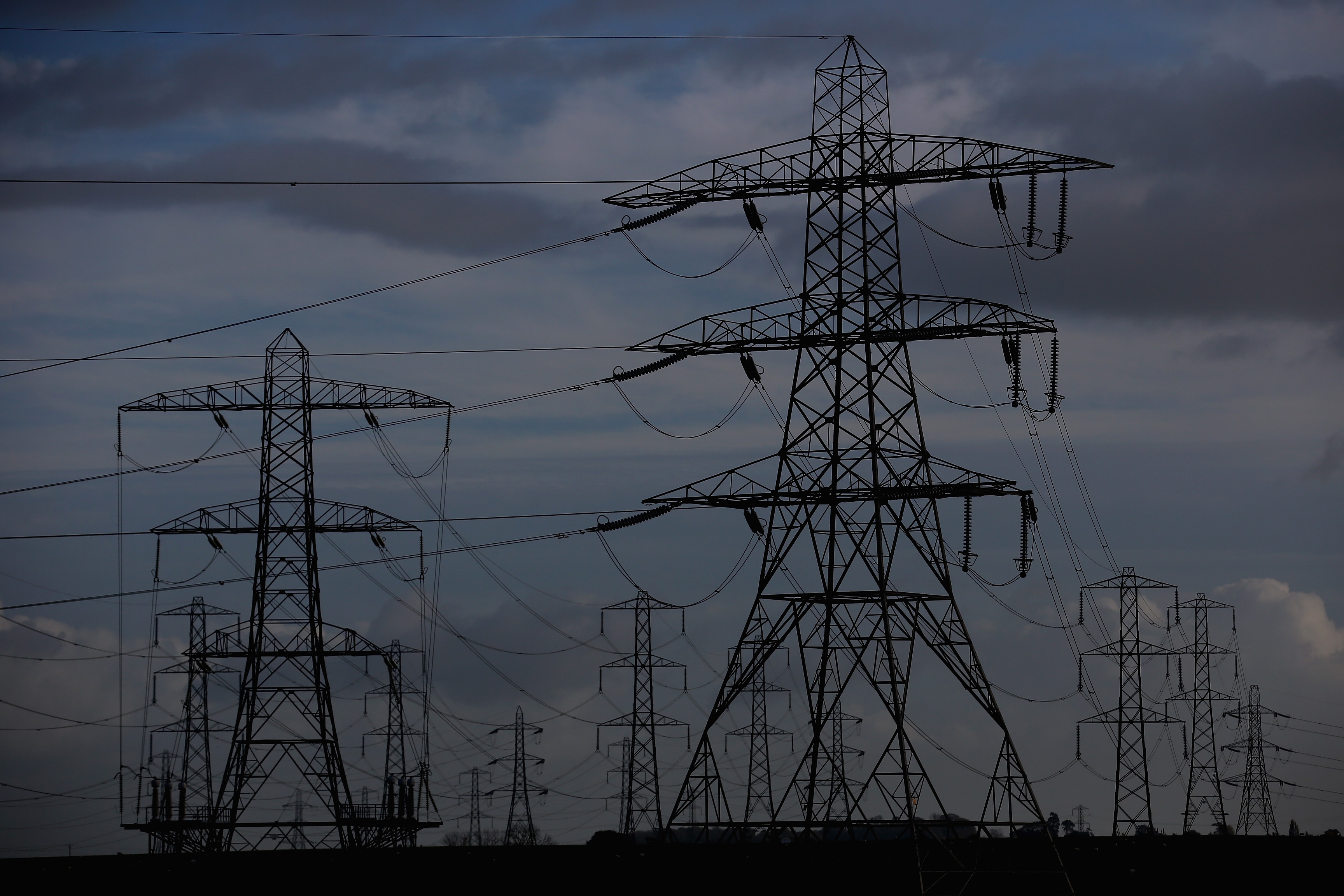 Tis the season. For the capacity market auction, that is.

The UK government has just handed out this year’s tranche of contracts to power stations and other energy measures to act as emergency suppliers in 2019-2020.

Here’s everything you need to know:

What is the capacity market?

It is the way that the UK government proposes to ‘keep the lights on’ towards the end of the decade. It was set up to pay power stations for being there and ready to provide power at times of peak demand, since the market price was not providing sufficient revenue to justify new investment.

This is not, as sometimes alleged, because of renewable energy pushing wholesale prices down, but rather because the market isn’t a bankable level to justify new build power stations, and hasn’t been for many years.

The provisional results of the latest capacity market auction were announced today.

Which companies got the most?

Between them they got just under 45% of the capacity contracts. None of them are proposing to build any new generation plant in UK, demonstrating how much the capacity market is paying providers for simply carrying on doing what they were going to do anyway.

In particular nuclear generation (EDF) is already getting a windfall from the UK carbon price floor policy already. So this also proves how policy is adding inefficiently to consumers bills whilst adding little value to the overall system.

How much is the capacity market subsidising dirty generation?

Let’s start with coal. Three stations got contracts in this round: Drax, Ratcliffe (EOn) and Aberthaw (RWE).

The contracts for these stations will cost about £80 million in 2019. Added to the contracts awarded last year which lasted for 3 years, it means consumers will be paying approximately £139 million in 2019. This is a subsidy which appears to be working in the opposite direction to announced policy — UK government has committed to closing down coal stations by 2025.

And then there’s diesel.

There has already been analysis suggesting small diesel power units would get contracts. Below 20MW these generators don’t have to pay to the EU carbon price.

Overall 62 generation units have secured 14 or 15 year contracts on the basis that they will be newly built. And all but a couple are under 20MW in size therefore avoiding these environmental costs.

DECC says 650MW of new diesel have received capacity contracts this year, even more than think tank Sandbag previously estimated. That means the government will subsidise new diesel to the tune of £11.7 million a year — or £175.5 over the full 15-year contract.

National Grid have not said what fuel will be used for all these new stations, and in some cases it appears no decisions have been taken. What is clear, however, is that companies Attune Energy Limited, Balance Power Ltd, and Prime Energy Development Ltd will be building diesel generators upon getting their contracts.

Prime Energy Development in particular have won 7 contracts of 15 year duration, each for 18.9MW. The total cost to the consumer will be £35.7 million. These new and dirty generators will be still being paid in 2034. And the company was set up only 7 months ago.

Read why windfarms don’t cause blackouts