Comment: How low gas prices could kill coal in Europe 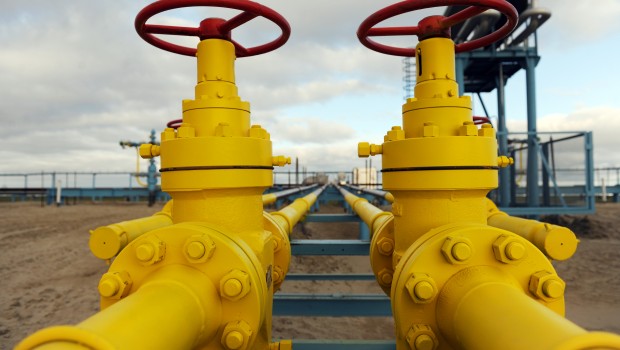 Coal is getting hit from all angles.

Policies to reduce deadly air pollution are being implemented; record numbers of wind and solar installations are coming online; increased energy efficiency is suffocating electricity demand; and China’s shift to a more service-based economy is having a profound impact.

Coal generation growth stalled last year, and this year will fall by the largest amount on record.

Now gas is stepping into the ring to deliver the knockout blow.

Gas has generally been more expensive than coal over the last decade. But gas prices are currently collapsing across the world — even faster than coal prices are falling.

The global LNG industry has over built capacity, and now faces a huge gas glut until at least 2020. Analysts say the only place this gas can go is to electricity, meaning it willl eat into coal’s market share.

In Europe, gas prices have cratered from their 2013 peak. This is in turn impacting forecasts. The 2018 price, for example, has fallen 27% in the last 4 months (see graph from ICE).

With a price this low, you can expect fewer gas power stations to be mothballed. Around 21GW of gas (9GW which was less than 10 years old) was mothballed in 2012/2013 alone. It’s likely that a number of these plants will be returned to service.

In the UK, the government has announced its intention to phase out coal generation by 2025 — it will largely be replaced by gas. With a carbon price of €30 per tonne, gas is even cheaper than coal.

What if the gas price keeps falling?

In the rest of Europe, however, the carbon price only stands at €8 per tonne, meaning coal is still cheaper. That said, the low gas price is still cutting coal power profits by reducing wholesale electricity prices.

German power for 2020 has been trading at an incredibly low €28.55/MWh — down from €36/MWh one year ago. RWE has said their older lignite units were unprofitable when prices were at €37/MWh.

Elsewhere in Europe coal power stations will struggle to cover their fixed costs due to the recent price fall, especially as tighter emissions limits force additional investments, and coal closures should be expected.

Energy Aspects has an even more aggressive expectation in gas prices — that gas could become cheaper than coal even in continental Europe, leading to gas toppling coal sooner than expected.

However, for many flailing coal power stations across Europe, the low gas price will be the killer punch that knocks them out.