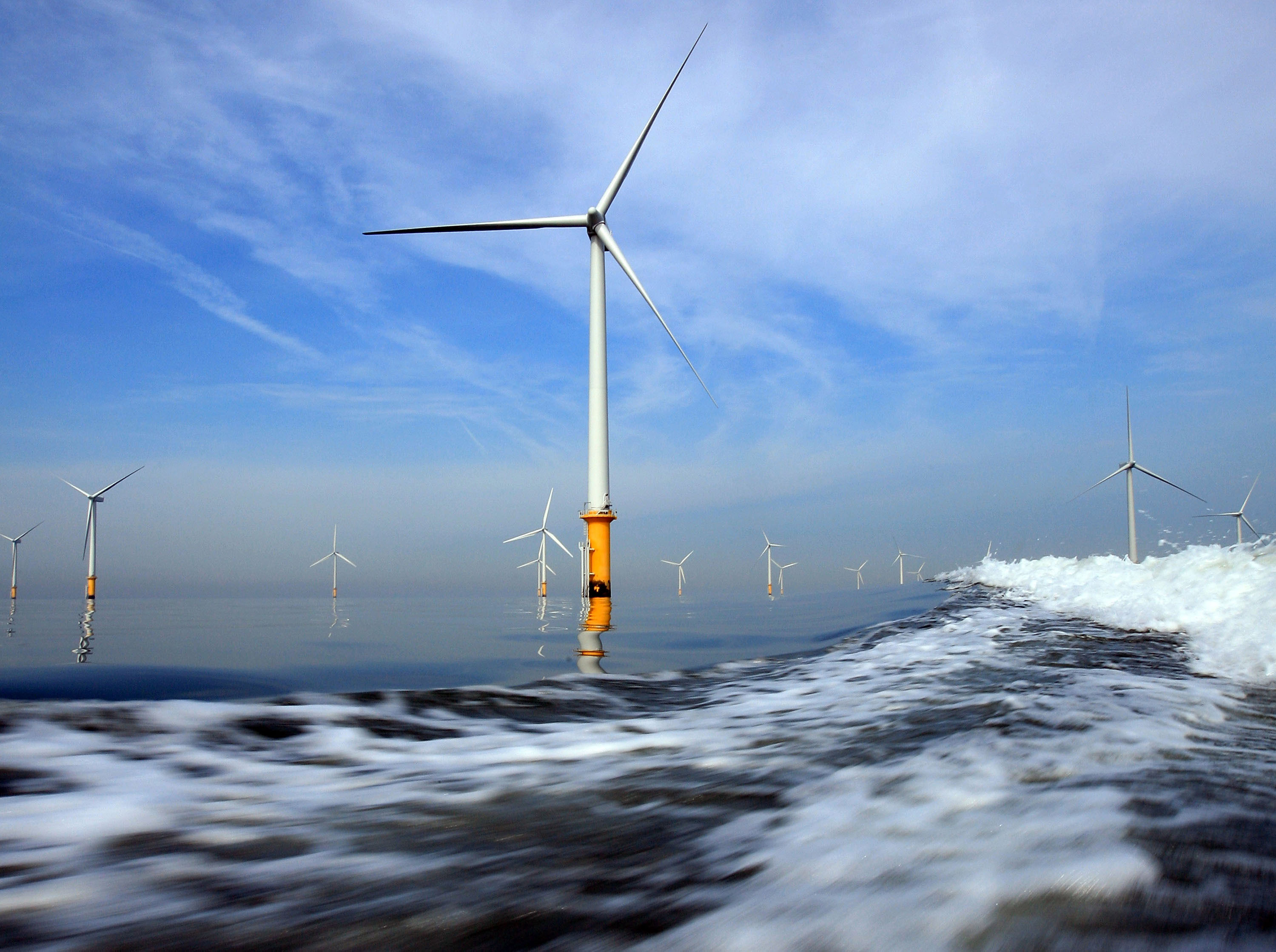 Norway is doing it, the Rockefellers are doing it, the University of Glasgow and the World Council of Churches. It’s selling fossil fuels stocks of course, but the question is: is it possible for individuals and households to do the same?

Can you get a fossil fuel free ISA?

Is there any point in divesting our own cash?

Most money isn’t controlled by households and consumers but by large institutional investors, so the impact of consumers moving their money is debated.

Whilst investing “ethically” is very unlikely to trigger a widespread sell off of fossil fuel shares it could, in certain circumstances, provide greater capital to low-carbon or other “ethical” businesses.

“The consumer is the sleeping giant”, says Georg Kell, one of the founders of the UN Principles of Responsible Investment and vice chairman of Arabesque Partners. “Demand has enormous power, but it hasn’t woken up yet.”

Generally speaking many choose financial products such as ISAs, mortgages and insurance by selecting whatever comes at the top of a price comparison website, what a broker or IFA says is best, or what matches their risk/return profile.

And yet in other sectors, such as shopping and electricity provision, ethics are increasingly at play, and whilst there are many ‘ethical’ investment options it is relatively difficult for consumers to “vote with their money” and communicate to providers that we want our money to be directed to renewable energy funds rather than, say, Shell or BP.

In some ways the idea is inherently flawed. Accepted financial wisdom tends to suggest that the more you narrow down the stocks or assets you hold, the more risky it is.

But can it be done? To begin with there is the problem of clear information.

Consumers can try to avoid succumbing to greenwash by using information on sites such as good-with-money.com, share-action, moveyourmoney.org.uk and ethical consumer, and by speaking to their financial advisor.

And for those that do switch, sites such as B Heard allow them to get the message out that people are moving due to environmental concerns.

One issue here is that the Big Four (Barclays, HSBC, Lloyds, Royal Bank of Scotland) tend to be amongst the less ethical.

The green option used to be the Co-operative Bank, but that now comes with major caveats, so others opt for the Nationwide Building Society.

While Nationwide has not staked its claim on green money, it is a mutual, meaning it is owned by customers (members) and not shareholders, which some argue means it avoids the pressures of having to prioritise short-term profit and the associated unsustainable investments this can result in.

Triodos, the pioneering ethical bank, says it will launch a current account this year. Should this happen, it may be a natural go-to place for those disaffected with the current choice on offer.

In this climate of low interest rates, there’s not much difference between providers in terms of savings returns. That means other considerations can sometimes come to the fore.

Triodos and Charity Bank are the leaders here – they only lend customers’ cash to social enterprises and charities, but there are others (see above).

This is where most households have most of their savings (other than property).

A typical 45 yr-old has £53,000 amassed in a retirement pot. So moving this into sustainability funds could make difference. However, it can be hard work and not advisable financially for lots of people to do this.

The first problem is that most people don’t know where their pensions are invested. For those with old occupational schemes from previous employments they’d need to gather together provider contact details.

Then people would need to contact those providers to say they are considering moving funds out of the scheme and would like to know a) what their funds are invested in and b) whether there are exit penalties.

If people choose to exit, options do exist – though they are somewhat limited.

One option is to go for an ethical pension fund offered to retail pension funds by some of the larger fund managers such as the Aviva Alliance Trust UK Ethical Pension Fund (see below).

Another option is the self-invested Personal Pension. These have exactly the same tax advantages as occupational schemes and can be low cost and transparent on fees.

But this will never be a mass market proposition. Not only does it require a degree of expertise and personal risk but many of the charges are flat fees, and so only worth paying for those that have a decent amount to transfer in.

Still a market exists. AJ Bell, Charles Stanley, Fidelity, Hargreaves Lansdown and Killik are among the top SIPP providers which allow consumers to invest in a large range of assets, ethical and non.

ISAs and other investments

This could prove to be the main growth area for “sustainable investment”.

There is a surprising number of environmental and sustainable funds around into which consumers can invest up to an annual maximum ISA allowance of £15,240 – or £1,270 a month.

Consumers can also buy debentures in renewable energy projects through Abundance Generation, for example. Crucially it will be possible to invest in these projects via an ISA from April this year, when the new Innovative Finance ISA is launched.

It’s easier and safer for big institutions than consumers to try and reduce fossil fuels from their savings and investments, but ways do exist for households to do the same – or at least for them to financially support cleaner alternatives – though they carry risks many may be unwilling to take.

Rebecca O’Connor is a former personal finance and business writer for The Times, comms director for Trillion Fund and now founder director of www.good-with-money.com.