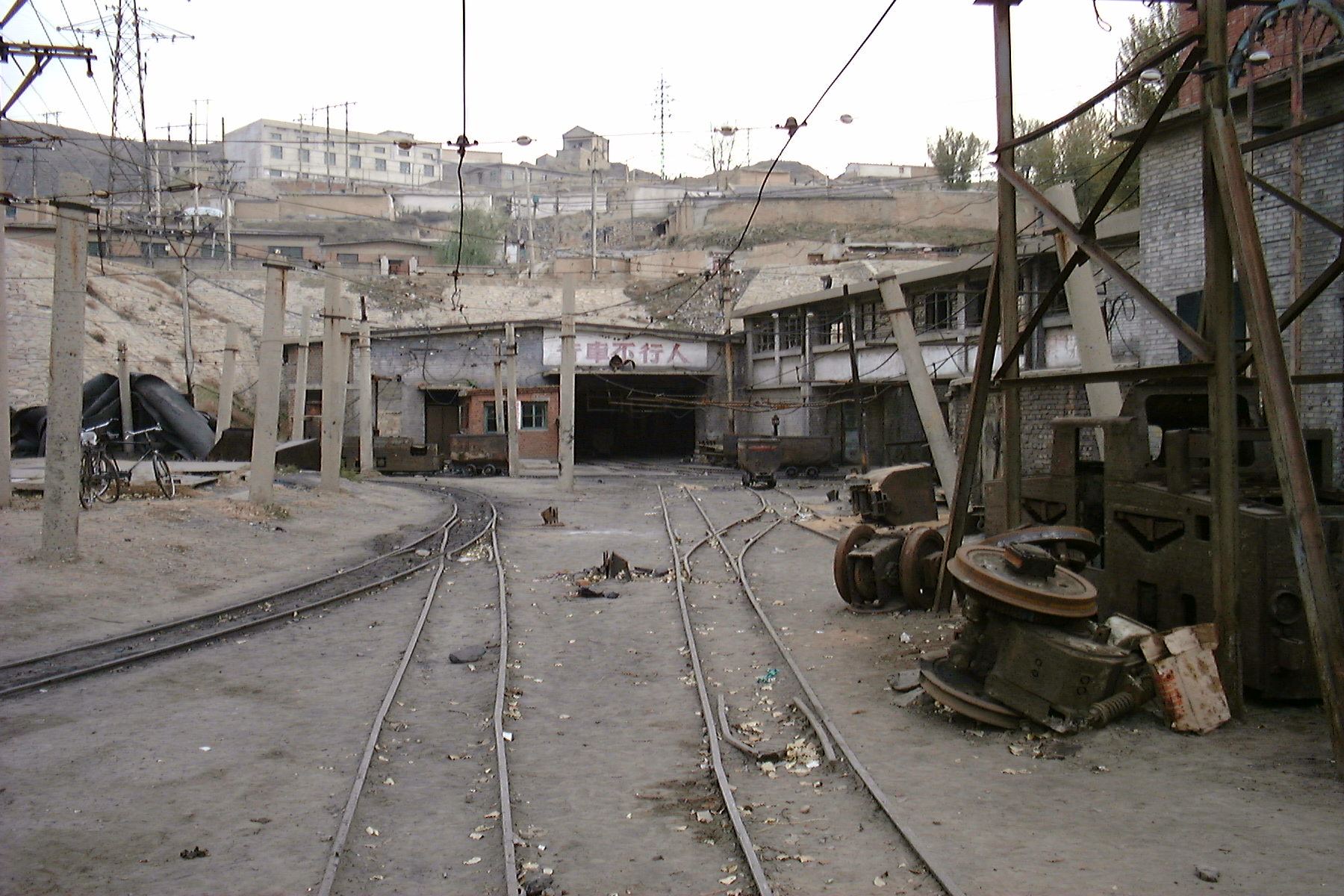 Right at the end of 2015, the head of China’s National Energy Agency made a hugely significant announcement: China will not approve any new coal mine projects for the next three years and will close down a thousand small mines.

Rewind back to 2013 and China’s coal industry, along with many very serious foreign experts, was projecting an increase in coal-burning of more than a billion tonnes by 2020, to 4.8 billion tonnes. With China’s coal consumption in decline for at least 18 months now, these kinds of projections should be consigned to the dustbin of history.

So what did the industry miss?

However, no-one can say the coal industry hasn’t put money where their mouth is.

Despite precipitous drops in 2014 and 2015, investment in coal mining last year was still reported at a whopping $60 billion, of which more than half likely went into expansion (based on the breakdown between maintenance and expansion expenditures in earlier years). Investment was still at 2010 level in 2015, and 2010 level was consistent with extremely rapid expansion.

The coal industry has continued to add new mines at breakneck pace; coal mining capacity was reported at 4.8 billion tonnes at the end of 2014, with a further 1.1 billion tonnes under construction. Output for 2015 will probably fall to around 3.6-3.7 billion tonnes, and even the China Coal Association thinks demand will fall further in 2016.

So China has a huge overcapacity problem in coal mining. Just as in the case of coal-fired power plants, the industry got too used to the idea of everything growing at 10% forever. The government has also long seen investment projects not as a means to end but as an end in itself, a way to generate economic activity rather than as expenditure that should only be undertaken to respond to genuine demand.

Given all this, the short-term, practical significance of a ban on new mining projects seems low — besides potentially avoiding tens of billions of dollars in wasted capital expenditure.

However, symbolically and politically, this is a big deal.

If in 2012 someone had come back from 2016 to tell us about this ban, most very serious people wouldn’t have believed it.

The really big deal is that banning new coal mines, in China, altogether, is no longer that big of a deal.

As China prepares its all-important 13th Five-Year Plan, the fact that the country’s top energy regulator seems to have accepted the reality that coal demand growth is not coming back is very significant.

When the billion-tonne coal use growth was being projected just a few years ago, most of this coal demand was to be met from large scale coal bases in the west, where gross capacity expansion was to be much more than one billion tonnes.

It was highlighted at the time that this was the biggest threat to the global climate. With approvals for new coal mines off the table, it seems likely that the new Five-Year Plan will need to abandon any further plans for western expansion.

In other words, China is actually starting to ‘keep it in the ground’.