US election: There’s a big battle over solar in Nevada 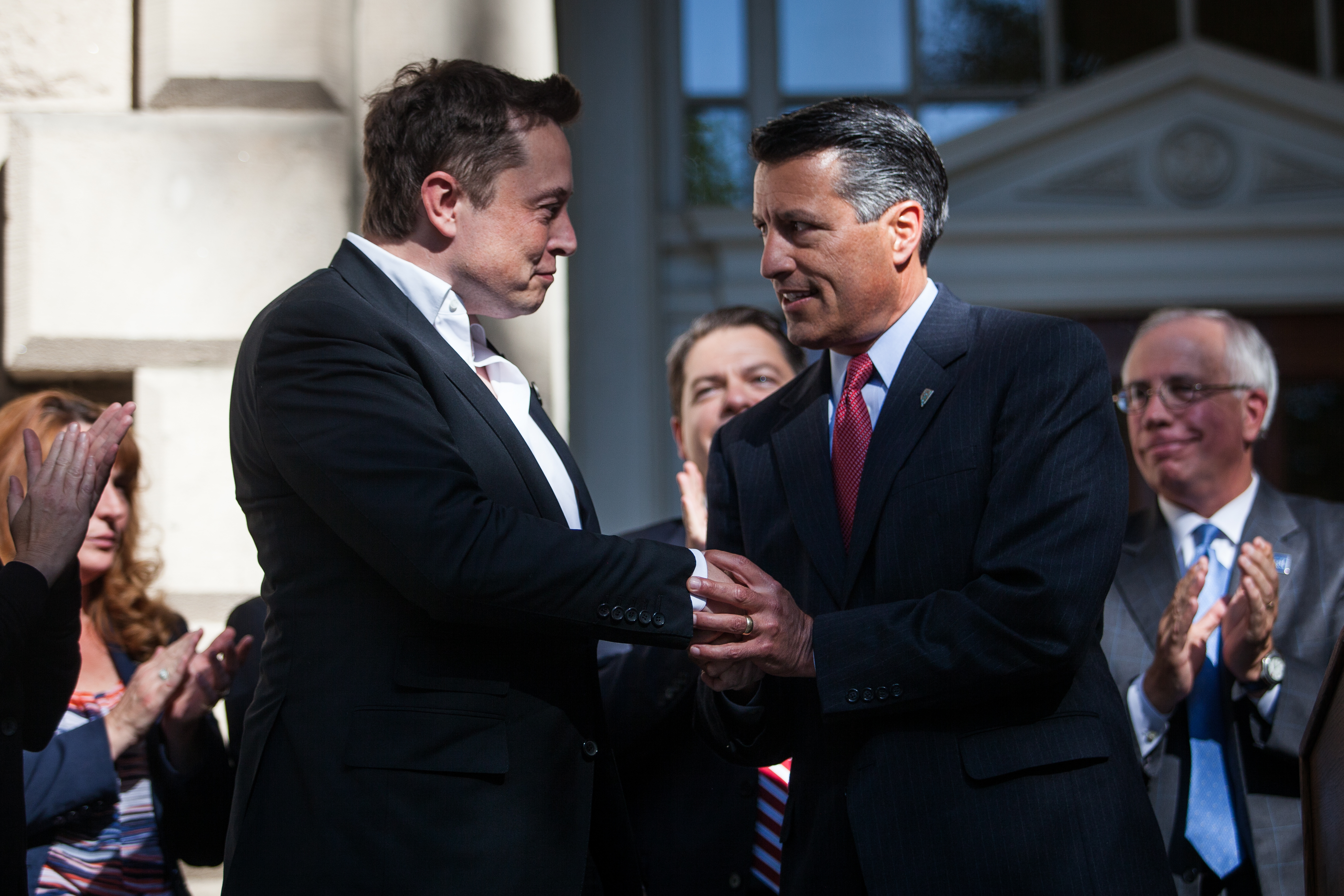 This is an edited version of a blog on Greenpeace USA

As the presidential primary party heads to Nevada – which, like Iowa, is actually a caucus – the state’s fierce debate around solar energy and corporate money in politics promises to play a vital role in the vote.

Nevada, where sun shines, seems like the kind of place that’d have a thriving solar power market, and not long ago it was well on its way to having just that.

The Silver State was carving out a national reputation for rooftop solar, with homeowners not only able to enrol in affordable solar investment for their homes but encouraged to sell back any surplus power to the utility NV Energy — a progressive practice called net metering.

Then, at the end of last year, the state’s Public Utilities Commission struck a big blow against rooftop solar, passing a resolution that hiked up the fees for solar customers and significantly reduced the payout for the power solar customers could contribute back to the grid.

Here’s the thing: When customers signed up for a solar rebate by installing panels on their roofs, they expected the rates to stay the same for years to come.

Now the cost of installation and maintenance of rooftop solar is way more expensive, and they’re being forced them to pay for electricity they are producing themselves.

The solar installation industry now employs more people than oil and gas extractive industries, so why would any state — particularly one as swamped with sunshine as Nevada — suddenly unleash an attack on it?

The cozy relationship between the Governor of Nevada and the state’s utility company might have something to do with it.

But first, I just need to stress that affordable access to solar energy is really important right now. The changes made have made such an impact that SolarCity, the major provider for the solar installations in Nevada, has pulled their company out of Nevada — taking with it 500 jobs.

Plus if we’re going to avoid catastrophic climate change, the world needs to be done with fossil fuels by 2050. That means every state should establish easy and affordable access to rooftop solar, and a place like Nevada, which enjoys nearly 300 days of sunshine, should lead the pack.

A governor and a lobbyist

The first question to ask is: ‘who wouldn’t want solar to succeed in Nevada?’

And the first answer is: energy monopoly NV Energy.

The rise of renewable and affordable energy is a direct threat to the utilities’ business model. By putting a stop to rooftop solar, utilities hope to protect their own bottom-line.

NV Energy needed to end this solar circus, and fortunately it had the perfect friend make that happen: Nevada Governor Brian Sandoval.

Let me repeat that last part: The same guy who led Governor Sandoval into office is in charge of making NV Energy look good and make a lot of money.

And those three people, on the commission and appointed by Sandoval, voted in December to hike up rates so much that rooftop solar was no longer feasible for most homeowners, meaning NV Energy could breathe easy with a protected revenue stream at the expense of citizens.

Presidential promises of a fixed democracy in sunny Nevada

As illustrated by the case in Nevada, the ripple effects of money in politics are everywhere in this country, from the Flint water crisis in Michigan to an attack on solar energy in Nevada.

Both Democratic presidential candidates, Secretary Hillary Clinton and Senator Bernie Sanders, have made comments about the solar fight in Nevada.

Sanders called the rate hike “just about the dumbest thing I have ever heard. We should be making it easier, not harder for people to go solar“ in a December speech in Las Vegas.

Last month, Clinton spoke about the job boom from solar energy, going on to say it is “a win-win to move us away from fossil fuels, to diversify the grid, to give homeowners a chance to be empowered to do something about their own energy usage and put people to work.”

The Republican candidates, however, have not included renewable energy support in their stump speeches and most even fail to acknowledge climate change as a serious issue.

Where the candidates generally seem to agree is that money in politics is a problem. Governor Jeb Bush called for an overturn of Citizens United, and Senator Ted Cruz even said that big money, lobbyists and corruption are a problem in Washington.

But talk, like rooftop solar in Nevada, is cheap.