Comment: How Indonesia is cracking down on coal mine corruption 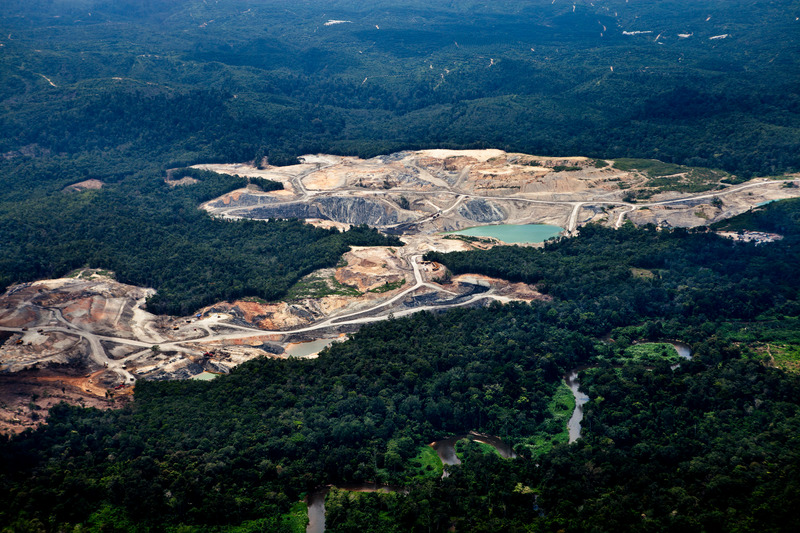 The Corruption Eradication Commission (Komisi Pemberantasan Korupsi, KPK) has just revoked the licences of 721 mines in 12 provinces across the country.

More than two-thirds of those are coal mines – a clear indication of what has long been suspected: the mining industry is vulnerable to corruption because it relies on approval permits issued by government.

The KPK – which according to some is Indonesia’s most trusted public institution – has been investigating as many as 4,000 illegal mines. It has now found enough evidence to force the closure of nearly 20% of them, and there could be more to come.

But that will, in part, depend on how much public support the KPK can muster to protect its independence and whether President Joko ‘Jokowi’ Widodo can hold firm against the politicians who are trying to curb its powers.

The KPK is widely seen by the Indonesian people as the only government body that can get things done, and its latest findings against illegal mining operations have been long awaited.

Its investigations in 2015 triggered significant backlash, with police even targeting KPK supporters.

The 721 licences which are being revoked cover small and medium-sized mines in 12 of Indonesia’s 34 provinces.

All the licences were granted by provincial governments; they are responsible for the overwhelming majority of mine permits in Indonesia.

Although the Ministry of Energy and Mineral Resources had signalled as early as January 2015 that as many as 4,643 local mining companies lacked the requisite “Clean and Clear” certification to operate, it has taken the KPK to finally bring down the law on them.

The investigation into illegal mining dates back to the restructuring of the mining permit system in 2014, and the agreement that there should be one official map of mining across Indonesia.

The two maps didn’t match, and that meant permits were issued by the Ministry of Minerals for mines which encroached on protected forests, and should never have been given.

Since then, the legality of existing mining permits has been in doubt.

The new “Clean and Clear” certification system is supposed to indicate that the mining company:

The permits that the KPK has revoked failed to show the mines’ requisite this status, which means the mines should not have been operating for at least the last 12 months.

We have yet to see the full implications of the revocation. If the companies operating these mines are fined for lack of forestry permits, or are forced to compensate the state for unpaid royalties, it may force many of them to close – particularly given the current struggles of the coal industry and falling market prices.

The Indonesian coal mining industry is therefore under pressure on all fronts from Indonesia’s anti-corruption commission, from the squeeze on commodity prices, and from disappearing markets in South East Asia.

No-one is predicting an early end to any of those pressures, meaning Indonesia’s coal days could be numbered.