Factcheck: Is coal the solution to poverty? 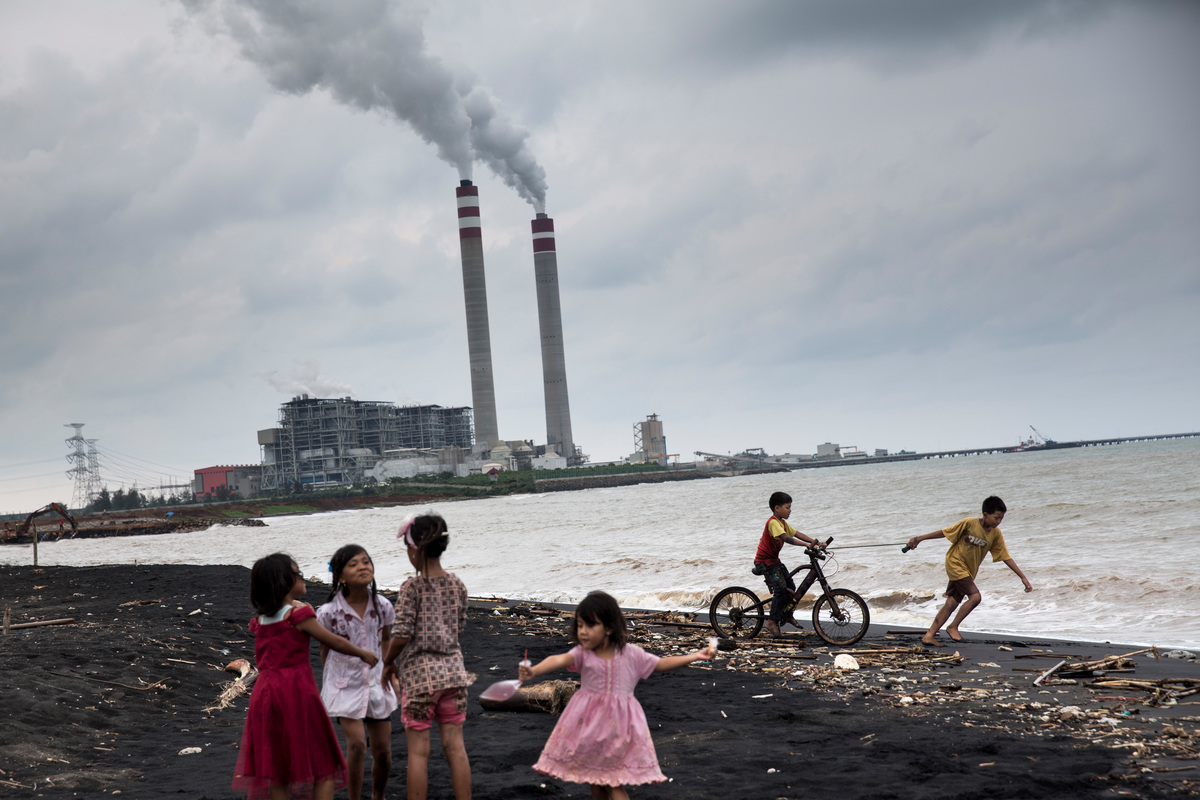 Coal companies like to say their product is the best way for poor countries to become rich countries — but is that true?

Not according to a new report by the Overseas Development Institute.

In the latest edition of its ‘coal and poverty’ explainer series, the ODI – together with CAFOD and Christian Aid – has produced a graph that may just debunk the industry’s number 1 talking point: China. 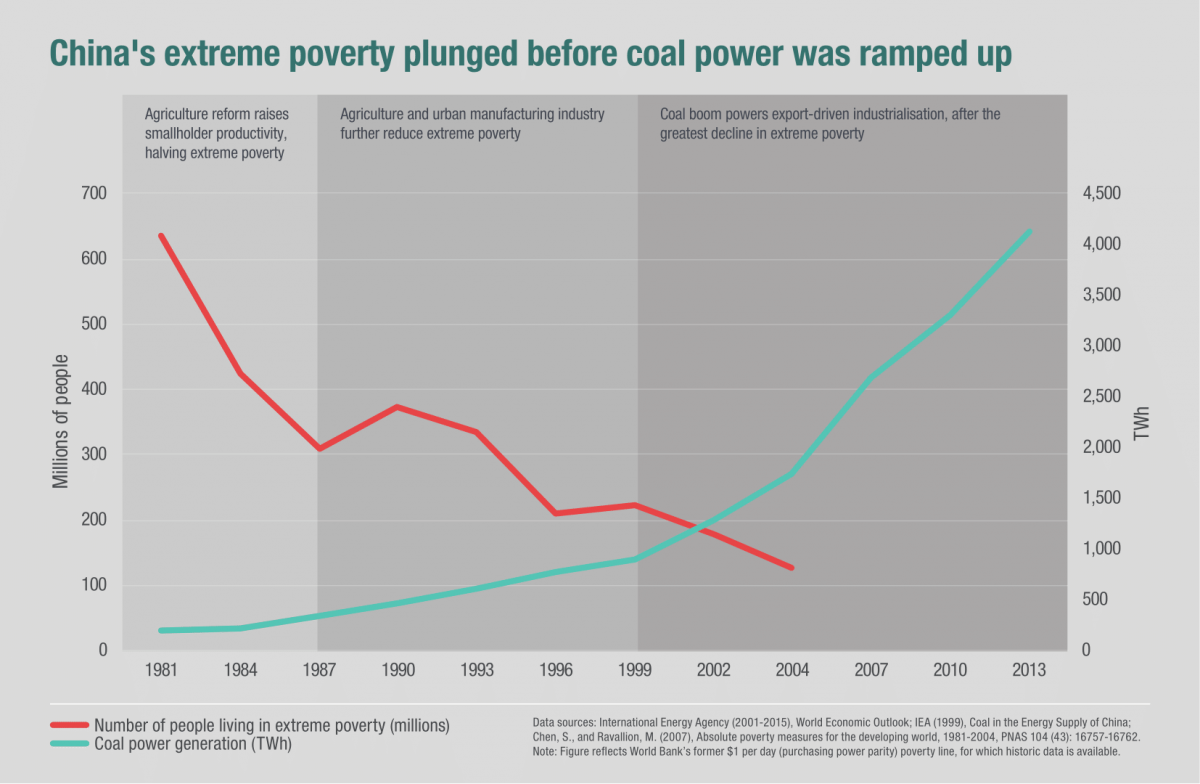 The coal industry tends to claim credit for China’s rapid economic growth over the last 15 years.

But, as you can see, hundreds of millions of Chinese citizens had already been pulled out of poverty by the agricultural and manufacturing revolutions of the 1980s and 90s — well before China ramped up its coal power production.