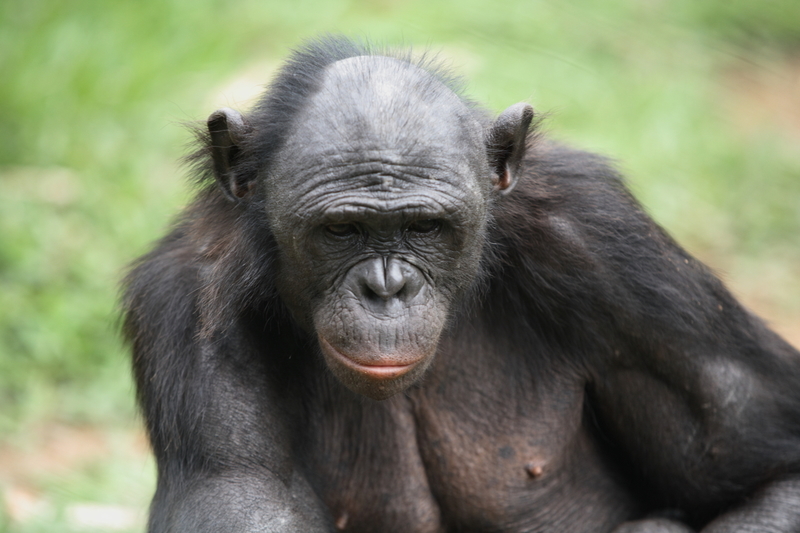 The government of the Democratic Republic of the Congo is moving to lift a 14-year moratorium on new logging concessions in the country.

The move could open up large parts of the second largest tropical rainforest in the world to a raft of threats from palm oil and rubber plantations to widespread industrial logging.

Forest cover in the Democratic Republic of Congo (DRC) extends to 1.55 million square kilometres – around a tenth of the world’s remaining tropical forest.

Around 60% of the Congo Basin rainforest is in the DRC, extending east into the Republic of Congo, Cameroon, Central African Republic, Gabon and Equatorial Guinea.

The Congo Basin is the second largest rainforest in the world, after the Amazon, and is home to forest elephants, gorillas, bonobos, okapis, hundreds of bird species and thousands of plants.

On 30 January DRC’s Minister of Environment, Nature Conservation and Sustainable Development, Robert Bopolo Mbongeza, said that “measures are underway” to lift the moratorium on the allocation of new industrial logging concessions imposed in 2002.

Forest in the basin is already at risk from the rapid development of palm oil and rubber plantations.

Recent analysis suggested that European palm and rubber giant Socfin is poised to cash in on undeveloped concessions it currently holds, bringing the global boom in the commodity to Africa.

Socfin currently has 80,000 hectares of palm oil trees in Africa, and 50,000 in rubber plantations.

But this is just a fraction of the total area the company holds in concessions, which allegedly cover a total of 325,000 hectares – opening up the potential for widespread deforestation.

Currently 90% of palm oil production is concentrated in Indonesia and Malaysia.

The forest fires that devastated Indonesia for three months in late 2015 were intensified by deforestation linked to palm oil production.

Global demand for rubber is growing and the impacts of rubber plantations are comparable to that of palm oil.

Tyre company Michelin is one of Socfin’s largest customers for rubber. The giant has recently published a natural rubber procurement policy, which aims for a “zero deforestation” approach but remains to be implemented.

Roads are already being cut through the Congo basin rainforest to enable logging and plantation development.

The arrival of infrastructure into tropical forests can trigger further deforestation through illegal logging. Similar road-cutting in the Amazon in the 1970s led to 400 kilometre-wide areas of forest destruction.

The move to end the moratorium could jeopodise support for Congolese forests under the global programme for Reducing Emissions through Deforestation and Degradation (REDD).

The billion-dollar REDD strategy for the DRC has been in negotiation for six years. It is expected to be approved by donors Norway, France, Germany, the UK and the EU this year.

A coalition of environmental and anti-corruption organizations are now calling on the DRC government to maintain its moratorium on the allocation of new logging licenses.

In 2002 the DRC established its moratorium to prevent a post-war rush to exploit and destroy the extensive tropical forests of the region.

Even with the moratorium in place, and tens of millions of international aid, illegal logging in the DRC is rife, fuelling corruption and threatening the country’s development.

NGOs are also calling on Socfin to ensure they comply with “zero deforestation” policies, the standard for responsible companies in various tropical agricultural raw materials sectors – including palm oil, rubber and paper pulp.

Socfin’s environmental and social standards were recently scrutinised as part of their application to the International Finance Corporation (IFC) of the World Bank for palm oil and forest stewardship certification, who found them far short of good international industry practice.