Comment: How Japan can replace nuclear with renewables (instead of coal) 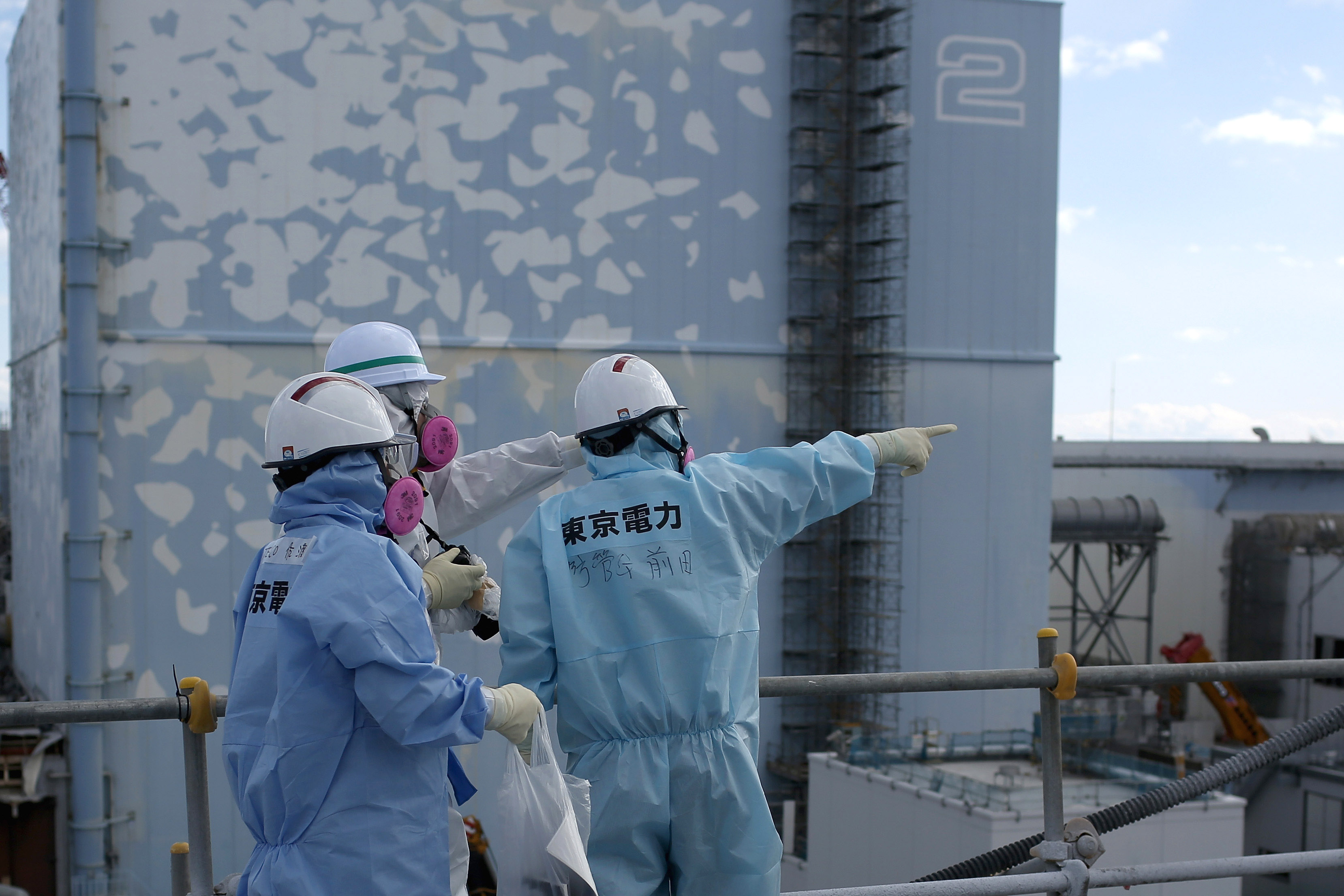 Japan has a coal problem.

Following the Fukushima disaster and subsequent shutdown of its nuclear fleet, the country started setting global records for energy efficiency improvements — almost entirely compensating for the loss of power.

Since that initial shock wore off, Japan turned to a mix of first gas and then renewable power. 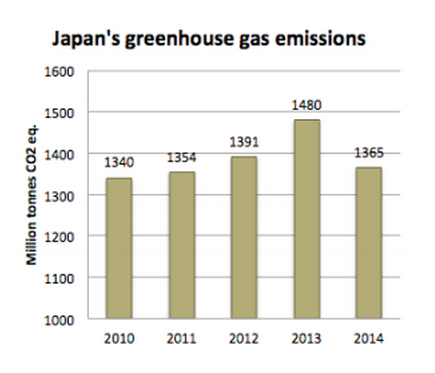 Solar, in particular, has been booming.

In 2015 alone solar panels capable of generating an estimated 13TWh were installed — more than the the two nuclear reactors also restarted that year.

The combination has seen Japan reduce emissions to levels comparable to the period before Fukushima forced the country’s 54 nuclear plants offline (3 reactors have recently been restarted).

The government – and energy firms – hope that process will now reverse, bringing nuclear power back in earnest. But there is fierce disagreement over how many plants in its ageing fleet will clear regulatory hurdles and actually come online.

In the meantime, almost alone amongst developed nations, Japan is planning a raft of new coal plants: 47 by one count — which would almost double the country’s coal capacity, though some are replacing existing plants.

It’s hardly surprising then that one climate-focused think tank, E3G, has labelled Japan “the worst performer among the G7 across every category” when it comes to phasing out the world’s most polluting fossil fuel.

The alternative, of course, is renewables.

But what would a German style renewables push in Japan actually look like?

1. Abandon nuclear: Okay, this is somewhat controversial. Nuclear is low-carbon. Coal is not.

But given all the safety problems and risks which have emerged in the wake of Fukushima, investing in restarting stricken reactors uses up financial and human resources which could instead be focused on alternative solutions.

It also confuses the picture. The market structures that work for nuclear, and the big energy companies, also work for coal — but do not help get new wind turbines built.

The German example suggests a focused strategy is effective.

2. Keep the FiT subsidy system and give renewables priority access to the grid: The boom of solar has shown what is possible if the conditions are right.

The same now needs to happen with geothermal and (especially) wind power by setting an appropriate support system.

Utilities should focus on – and be rewarded for – the necessary measures to integrate the renewable energy from producers who are ready to contribute their part to a sustainable system.

They, together with the newly established Organization for Cross-Regional Coordination of Transmission Operators (OCCTO), are best positioned to find the most cost effective combination of grid expansion, grid modernization (smart-grids), demand-side management including efficiency measures, and storage capacity increases.

3. Improve the electricity market: On 1 April 2016, households and businesses with a connection of less than 50kW will be the last consumer segment to be able to freely choose their electricity supplier.

Preliminary results of a Greenpeace Japan survey show, however, that people will still remain without a truly green choice. For this to change, the government of Japan will need to fully unbundle the utilities’ grid and power supply operations, a development that is underway.

More importantly, however, it will have to create a level playing field between the different sources of energy by ensuring that their prices reflect the true costs they cause for society and environment.

This is what some call a ‘no-brainer’.

Ai Kashiwagi is an energy campaigner from Greenpeace Japan