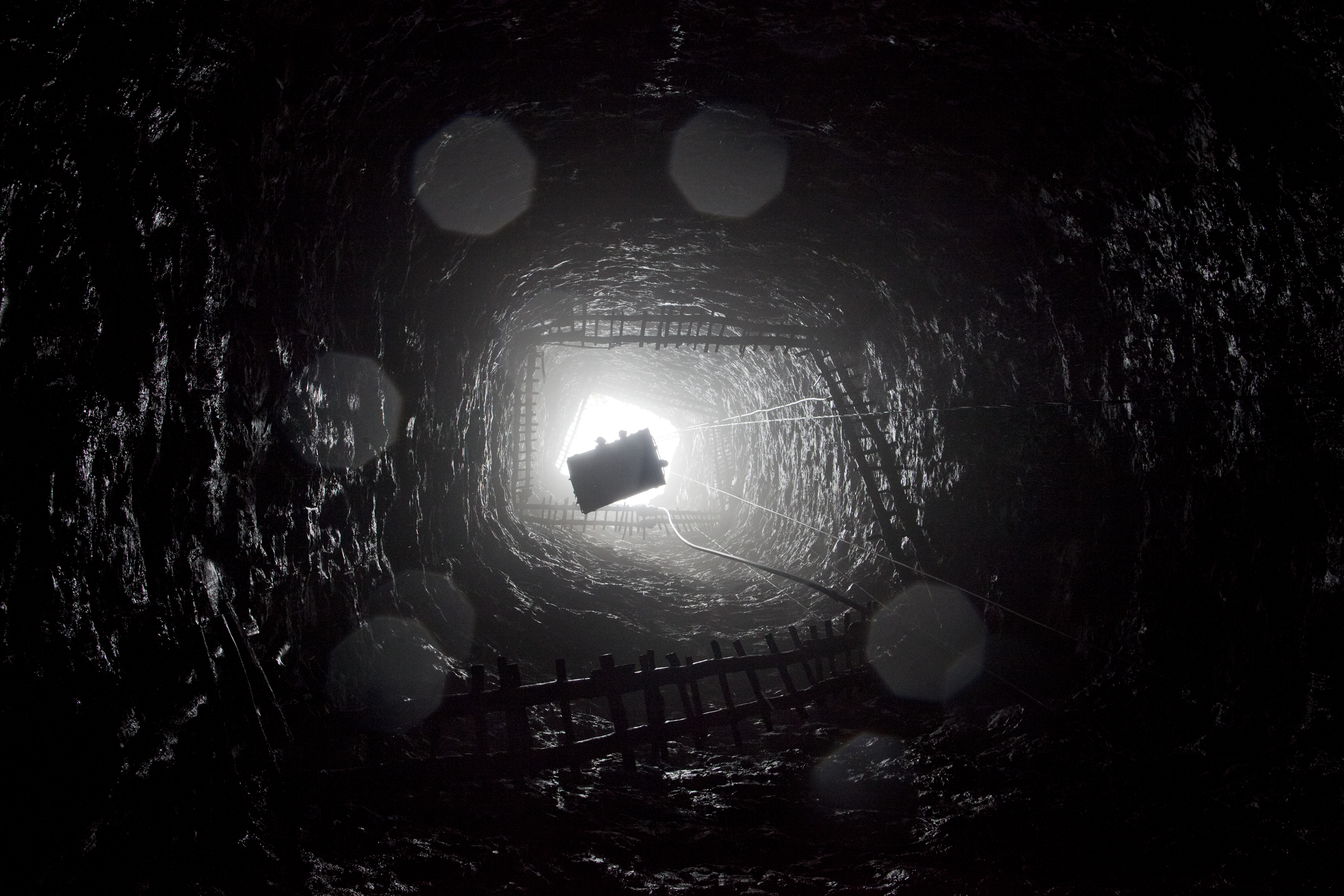 Coal India – which produces about 80% of coal mined in India – has confirmed growing mountains of coal stockpiled at mines and power stations has led to several mines temporarily halting production.

The stockpiles are now so large they are approaching one sixth of annual production, even as CIL seeks to commission more mines every month.

The Economic Times cited an anonymous senior official of Coal India who said:

“The power companies are not in a position to take any additional coal and we are being requested, both officially and unofficially, to cut supplies, which has prompted us to scale down production at several other mines apart from the ones where we have stopped production temporarily.”

Massive stockpiles leading to mines being shut was obviously big news with the potential to affect labour and communities both dependent on and affected by the company’s massive coal mines. It was also obviously an issue which could have a significant impact on the stock price of the part-privatised Coal India.

However, Coal India said nothing. The Bombay Stock Exchange demanded a clarification.

The next day Coal Secretary Anil Swarup downplayed the report though he conceded that at some mines “some production was brought down.” However, “to say generally that the production has been cut down is not painting the correct picture,” he insisted.

Instead Swarup preferred to emphasise that Coal India would go close to reaching the government’s target of producing 550 million tonnes of coal this financial year. (The Indian financial year ends on March 30.)

While the statement – titled “rumour verification” – directly referred to the original Economic Times article, Coal India only went as far as confirming “some” of its mines “have regulated production.” Beyond that there was no acknowledgement as to how many mines have stopped producing, which mines are affected or how long the closures are expected to run for.

However, it warned growing stockpiles “will create stock management problems, deterioration in quality of coal and coal may catch fire.”

How did it come to this?

Since coming to power in May 2015 the Modi Government has made increasing power production one of its centrepiece policies.

Central to this plan is a dramatic expansion of coal production capacity. Responding to government pressure, Coal India has set a target of increasing production to 908 million tonnes by 2020. The Ministry of Energy wanted an even more ambitious target of one billion tonnes.

The government has also touted a target of 500 million tonnes from other producers, up from the almost 100 million tonnes currently produced for captive power stations, aluminium smelters and steel mills.

While not all of its moves have come to pass due to opposition from grassroots social movements and in parliament, the government’s de-regulatory intent remains.

The government has also auctioned off swathes of land for new mines and accelerated investments in new rail capacity to cope with the expected additional volumes needing to be moved from mines to newly-commissioned power stations.

The government has also launched a draconian crackdown on dissenting voices through its attempt to shut Greenpeace India down because of its energy policy advocacy.

In the last year Coal India’s production has grown by over 36 million tonnes with hundreds of millions of tonnes more annual production in the pipeline.

The coal in the ointment

There is a significant hitch in Modi’s electrification masterplan: power stations aren’t buying much more coal.

There are several factors at play: financially crippled distribution companies (referred to as ‘discoms’) and a patchy economy has resulted in slowing power demand growth. The energy-intensive steel sector is, according to Swarup, contracting. On top of that, new power plants that started construction during the boom times are now being commissioned.

As a result the capacity factor – the percentage of time a plant is actually supplying power to the grid – for the thermal coal fleet is about 65%. For non-government, private power producers that figure is even lower, around 58%. The lower the capacity factor, the more expensive the power is and the less income a producer generates.

The state-based distribution utilities have little appetite for expensive power as they are already groaning under mountainous and rapidly increasing debts. With limited prospect of being able to increase power prices to cover costs the discoms choose to limit their power purchases.

The Modi Government has pinned its hopes on its Ujjwal Discom Assurance Yojna (UDAY) scheme, which was announced in November 2015, to facilitate the restructuring of the discom’s debts, lower costs and stimulate increased power supply. At the weekend Swarup claimed – as a result of the UDAY scheme – demand for coal was “likely to pick up in another three to four months.”

The government is also pinning its hopes on infrastructure spending commitments announced in its recent budget to revive the flagging coal-intensive steel and cement sectors.

A glut of domestic coal is also likely to further undercut demand for more expensive thermal coal imports. For projects such as Adani’s Carmichael coal mine in Australia, this would make the prospect of attracting financial support even more fanciful.

The glut is growing

Despite the current glut, the government is pressing on with pushing ever more coal mines into production. Coal India has reportedly been given environmental approval for 22 more mines with an annual production capacity of 48 million tonnes a year. The government is also talking up the allocation of a further ten mines to other public sector agencies as a step towards diluting Coal India’s near monopoly on coal production.

As the coal plant construction boom from five years ago fizzles out, leaving tens of thousands of megawatts of underutilised or stranded coal plants dotting the landscape, the government is hoping that the ever-increasing volumes of coal will find a home somewhere, anywhere before even more mines are forced to “have regulated production.”

As the last coal plant building boom turns to bust, Indian utilities are increasingly seeking to reposition themselves as major players in renewable energy and solar power in particular.

This week Tata Power, one of the major private power developers which took big bets on coal over the last decade, flagged that it now wants to increase its role in solar as international companies – with access to cheaper international finance – are winning Indian solar tenders.

The recently announced doubling of tax on coal in India is likely to accelerate the trend towards solar. Financial analysts Nomura recently noted that for major industrial customers – who pay up to three times the average tariff charged by the publicly-owned generator NTPC – solar self-generation may be increasingly attractive.

Nomura argues that if some major industrial customers defect from the coal-centred grid, the state discoms would need to increase tariffs to cover the shortfall, making rooftop solar even more attractive for retail consumers.

In which case, India’s coal glut could become far more than a temporary phenomenon.

Bob Burton is Editor of CoalWire, a weekly bulletin on global coal industry developments. (You can sign up for it here.) His Twitter feed is here.

Ashish Fernandes is a Senior Campaigner at Greenpeace. His Twitter feed is here.