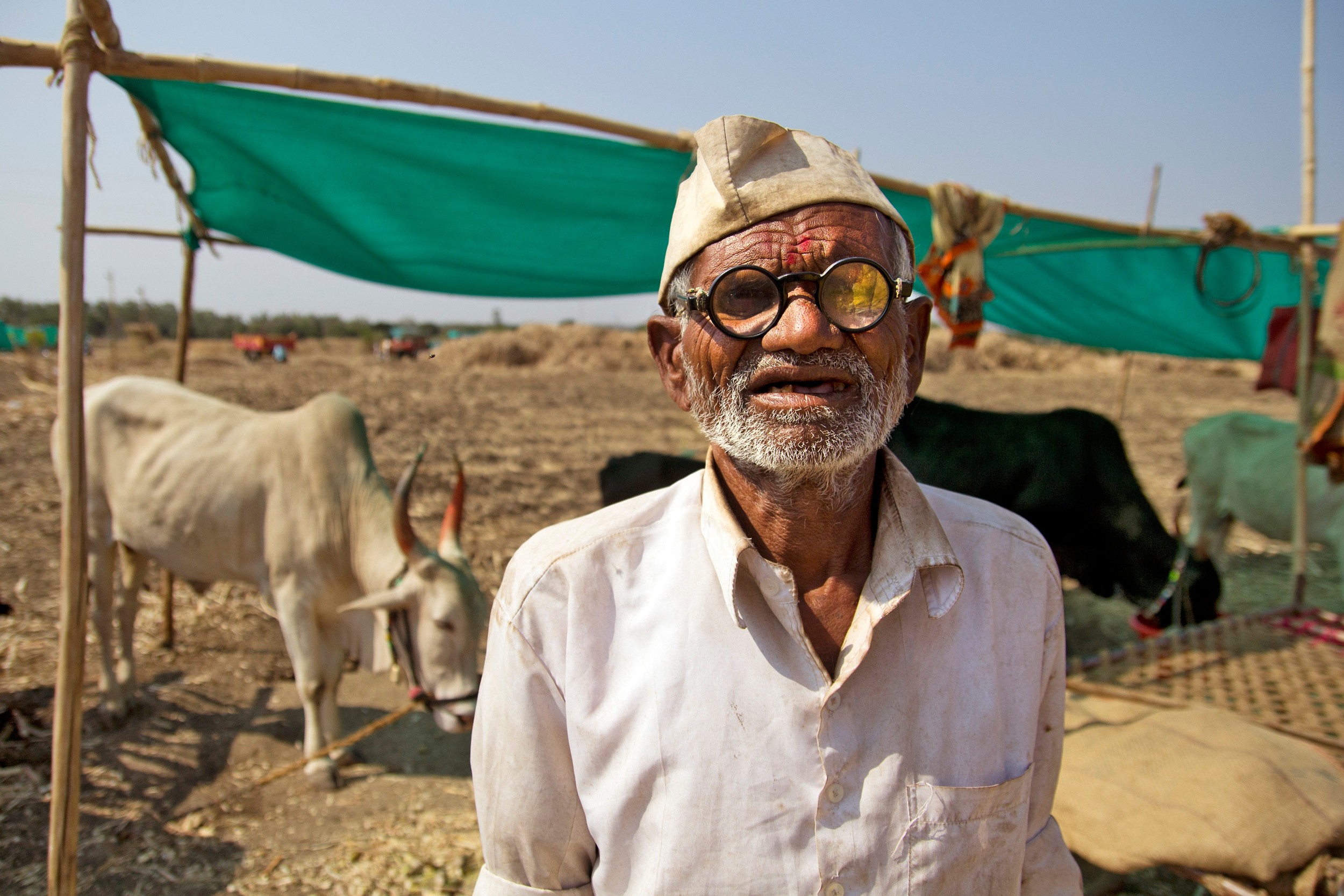 The world’s 8,359 coal power plant units consume enough water each year to meet the basic needs of one billion people.

That’s the dramatic finding from a new analysis exploring the coal industry’s current and future water demand. It also found that if all the world’s planned new power stations are built, water use will almost double, causing widespread shortages.

World Health Organisation guidelines state that the average person needs a minimum of 50 litres per day for drinking, washing, cooking, personal and household hygiene – which works out as 18,275 m3 of water per year.

Times that by a billion, and you get 18.3 billion m3. That’s significantly less than the 19 billion m3 needed to keep the world’s existing coal plants going every – a calculation based on a plant by plant examination of coal’s water needs.

Around 650 million people across the globe do not have access to clean drinking water, according to WaterAid.

Researchers also found that coal accounts for around 7% of all water use globally, with that figure likely to double over the next 20 years as demand increases and new coal plants come online.

Assuming all the new coal plants around the world come online as expected with the current water-intensive cooling technology, water use could jump to 36 billion m3 a year, according to the research.

The impact of new coal plants is likely to be most keenly felt in areas already suffering from water scarcity.

In total, about half of the world’s proposed coal plants are set for areas of what the researchers term “high water stress”.

China’s coal plants already consume 7.4 billion m3 annually, and 45% or 237 GW of the country’s existing coal plant fleet plants are in areas where water is being extracted faster than the waterbody is able to regenerate it naturally.

24% of India’s existing and 13% of proposed plants in the country are in area of high water stress, according to the report. That’s in a country which has only a tiny fraction of the world’s freshwater resources. 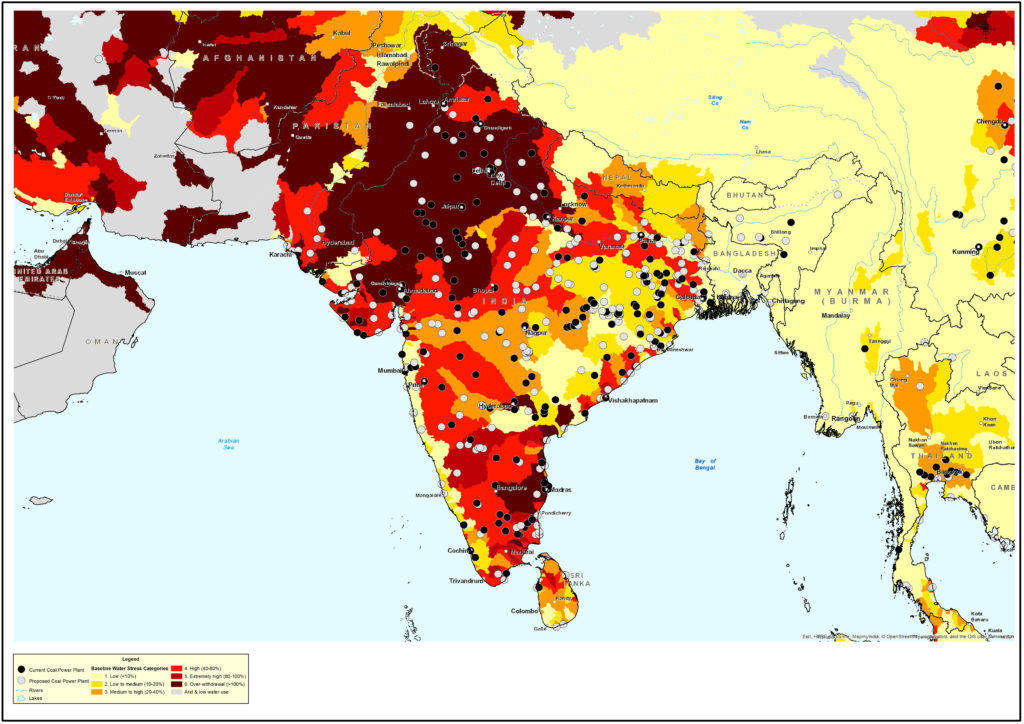 Last week, Bloomberg reported that India’s reservoir levels were three-quarters of normal rates for the past decade, raising fears that water scarcity could hit crop prices in the coming months.

In Turkey, 13% of proposed plants are in red list areas, like the town of Karapinar, which has already experienced desertification in recent years.

The report found, the Polish coal industry is responsible for 70% of water withdrawal in the country, a figure that dwarfs the 13% EU average. Last summer, amid a 38 degree heat wave, the government introduced limitations on big power users to prevent the grid from collapsing as Polish rivers could not manage to cool the coal plant fleet.