China air pollution crackdown to save 110,000 lives next year 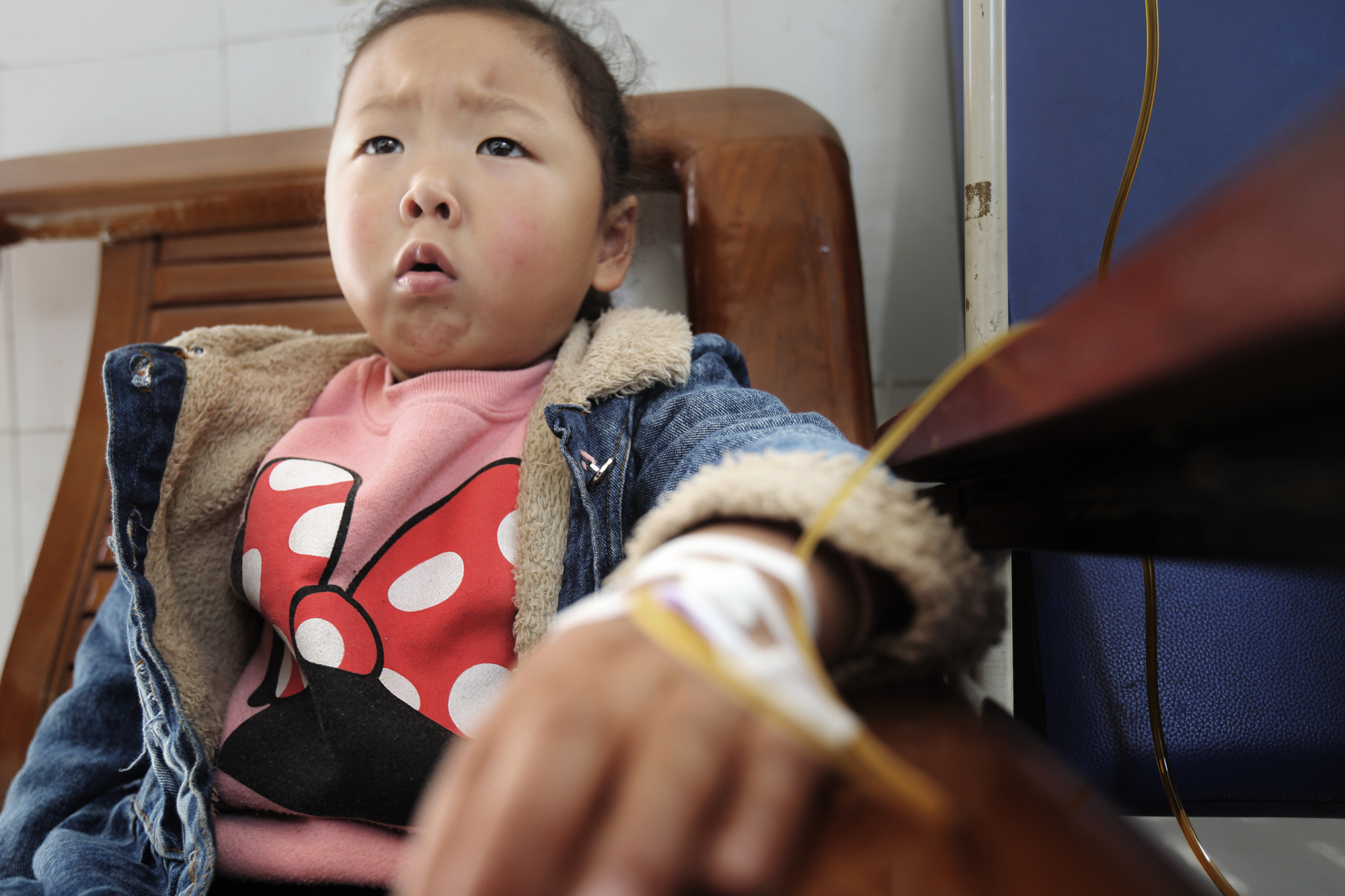 More than 100,000 premature deaths in China will be avoided next year because of stringent anti-pollution policies put in place by the government, according to new study.

Research by the Chinese Academy for Environmental Planning and Nanjing University claims the government’s 2013 air pollution action plan will reduce the chronic death toll by 110,663 lives in 2017.

As one of the main targets of the action plan, the Hebei province is expected to see the greatest reduction in air pollution deaths.

The analysis also forecasts a massive improvement in the number of cases of acute bronchitis, estimating that 2.1 million fewer people will suffer from the breathing ailment next year.

On the way up

The 2013 action plan centred on measures to cut emissions from burning coal, which accounts for roughly 60% of China’s particulate matter pollution.

This approach has had an especially big impact on the SO2 and NOx pollution levels around the industrial capitals of Eastern China.

Our quarterly analysis of China’s urban air pollution has seen a steady decline over the last couple of years, with the latest edition reporting an annual improvement of nearly 9% across the country — and it’s more like 20% in the country’s east.

The Nanjing University comes as the World Health Organisation has published a new comprehensive database on global air pollution levels — naming 5 Chinese cities among the 30 dirtiest in the world, which is actually an improvement from the last time round.