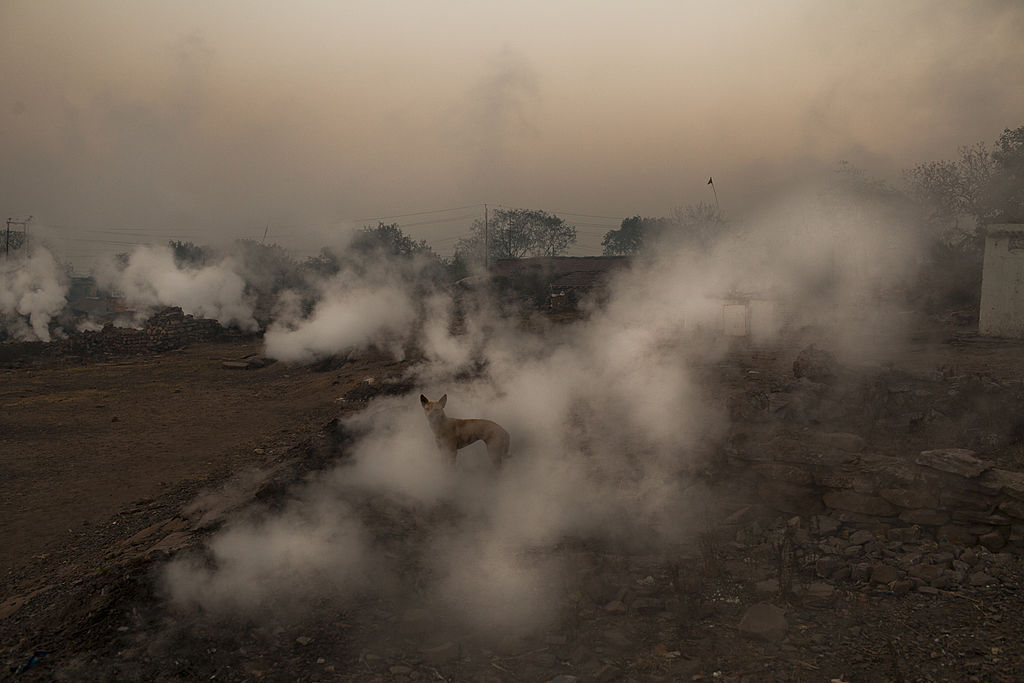 In New Delhi, where drivers routinely turn on their emergency indicators to be seen in the winter smog, the air pollution debate has largely focused on two sources of air pollution: cars inside the city and agricultural waste-burning in the countryside.

And that makes sense since these sources are easy to understand in the light of everyday experience.

Something else, however, has been happening out of sight: India’s coal consumption doubled in the past 10 years, with most of that increase taking place in just a handful of huge thermal power plant clusters.

Earlier research has attributed most of the worsening of India’s air pollution problem to secondary particles, most importantly those generated from SO2 and NOx emissions.

Looking at the sources of growth in SO2 and NOx emissions is therefore key to understanding and addressing the crisis.

To get around this problem, Greenpeace used NASA’s satellite-based measurements of pollutant levels in the atmosphere to identify trends in SO2 and NOx emissions.

The first thing we found was that the satellite data showed huge pollution hotspots around India’s thermal power plant clusters. 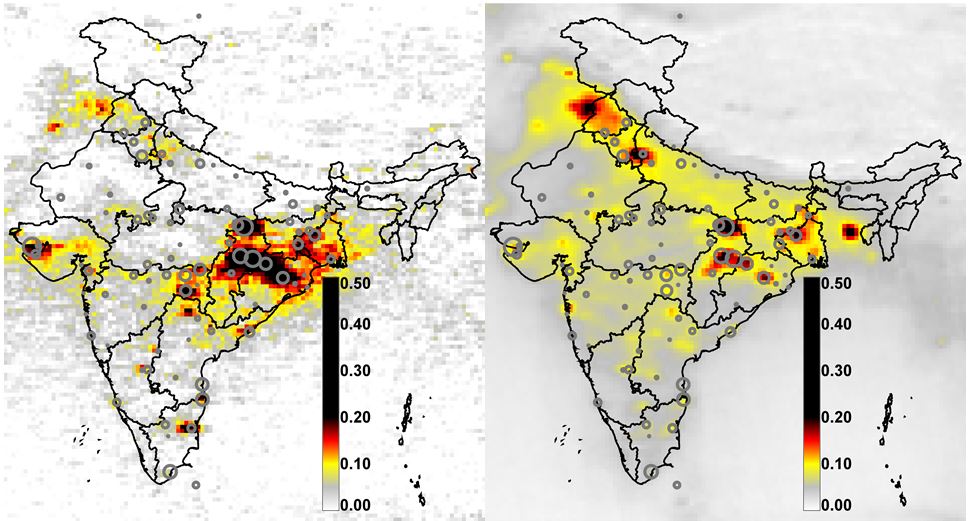 It only got more dramatic when we looked at the increase in pollution levels over the past five years, a period over which India’s air pollution has gotten dramatically worse.

What we find is a surprisingly clear picture: all of the hotspots of emission growth in India were linked to coal-based thermal power plant clusters, except one cluster in Gujarat where thermal power plants and a petrochemical operation shared the blame.

Even in the New Delhi Capital Region, growth in NO2 emissions from cars and other sources within the city was by far trumped by the increase due to coal-based power capacity coming online to the west of the city — areas located upwind of Delhi during the winter episodes.

India is the only major coal-burning economy that doesn’t yet have even rudimentary SO2 and NOx controls in the majority of its coal-fired power stations.

New emission standards put in place in December 2015 would begin to change this, with the potential to save tens of thousands of lives every year.

Implementation, however, will require a lot of political resolve in a country where even power plants in the capital city have been able to defy earlier, extremely lax standards.

Enforcement of standards will also be key for tackling power plant emissions.

There is no known case of power plant operators being punished for violating the air emission standards, although the law prescribes strong repercussions.

Read the report in full