Comment: The renewed Amazon Soy Moratorium is a good start, not the end of the story 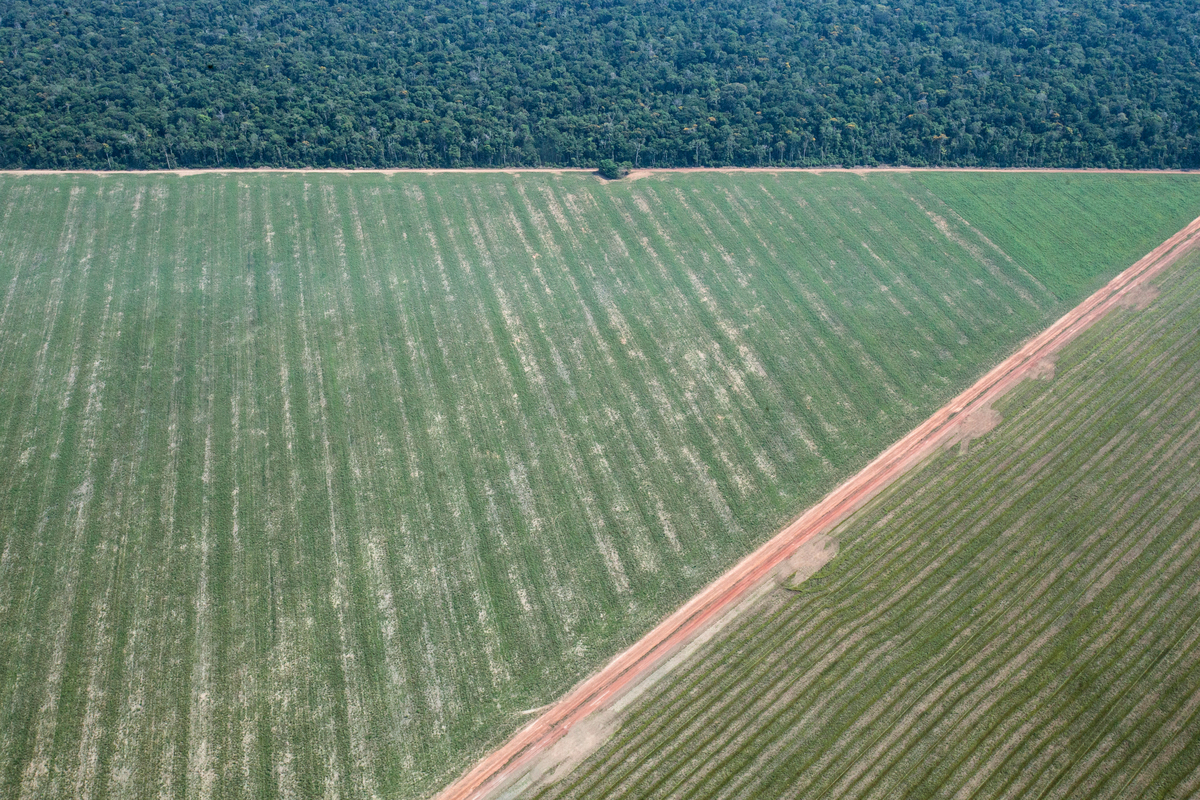 This month the 2006 Amazon Soy Moratorium was made permanent. The moratorium is an industry agreement banning soy grown on newly-deforested land in the Brazilian Amazon from being sold in international markets.

It is widely considered the most successful private sector initiative tackling deforestation, and a “win–win” because it protects the forest while not reducing the overall levels of soy production.

The Amazon is the largest remaining tropical forest and over 60% of it lies within Brazil’s borders.

It provides vital carbon storage that helps stabilise global CO2 levels, and it’s one of the world’s most diverse ecosystems, home to unique biodiversity and half of all known species.

In the early 21st century, deforestation rates were at record highs and agricultural production, including for soy, was the leading cause of the destruction.

Brazil is the world’s second largest producer of soy and it is very important to the country’s economy. Getting producers, processors, food companies and NGOs to agree to work together in 2006 was a landmark moment for Amazon protection.

The fact that it has been made permanent now – in the midst of the current political upheaval in Brazil, and the ongoing controversy over whether the new Brazilian National Forest Code goes far enough to prevent deforestation – is undoubtedly a big achievement.

However, the story does not end there. The success of the moratorium has meant it has become a model for other actions. Now is a good time to reflect on what has been achieved while not forgetting where it has fallen short.

We need to better protect all landscapes where soy is grown.

The Amazon is an iconic landscape, but how many people know about the Brazilian Cerrado? The wooded grassland of the Cerrado is a vitally important native habitat to hundreds of birds and mammals including endangered species, and it is incredibly biodiverse, with much of its vegetation only found there.

Yet the Cerrado is also the centre of soy production in Brazil, and because it receives far less global attention than the Amazon, expansion increases at an alarming rate each year.

This means companies can be lauded for their efforts in the moratorium, while still causing destruction in the Cerrado, as well as in other less protected regions of South America.

We need to think about how soy is grown.

Soy is grown on vast farms, often called monoculture plantations. These farms cover tens of thousands of hectares, and like other large-scale intensive agriculture, they emit considerable amounts of greenhouse gases, primarily through tillage of the land (which releases carbon from the ground) and from fertilizer and fossil fuel use.

Over time, these processes damage local water sources and biodiversity and they degrade soil fertility, which means more chemicals are needed.

We need to think about what is soy is grown for.

Most people might think of tofu or soy sauce when they think of soy, but three-quarters of the world’s soy production is grown to feed farm animals.

The carbon footprint of conventional livestock production is very high, and the process is incredibly damaging to surrounding natural resources and ecosystems. This is a problem that is only becoming worse as global demand for meat and dairy products continues to rise.

The environmental impacts of soy go beyond forests.

Breaking the link between agriculture and deforestation is a difficult and important task, and forest protection is crucial to mitigating climate change, but we must also think about the sustainability of our current modes of agricultural production. It is not a “win-win” if we just move the damage out of the Amazon.

It is also important to think about the soy farmers themselves.

They need to be included in the creation of environmental policies and programmes, rather than just on the receiving end.

One of the main criticisms of the moratorium has been how it affects smaller soy farmers in the Amazon, who deforested their land legally under Brazilian law, but aren’t able to sell on international markets. If further restrictions on the production of soy are imposed, they must be supported as well.

Clearly though, there has been a major shift away from rampant deforestation of the past in Brazil, and a change in the values of companies who know they can be held accountable for their actions.

The moratorium has been key to this, and it remains one of the best examples of how industry and civil society can work together to create meaningful change.

As the moratorium is made permanent, we need to build on this cooperation and start looking at what more can be done to protect all landscapes, and to develop more sustainable agriculture for the future.