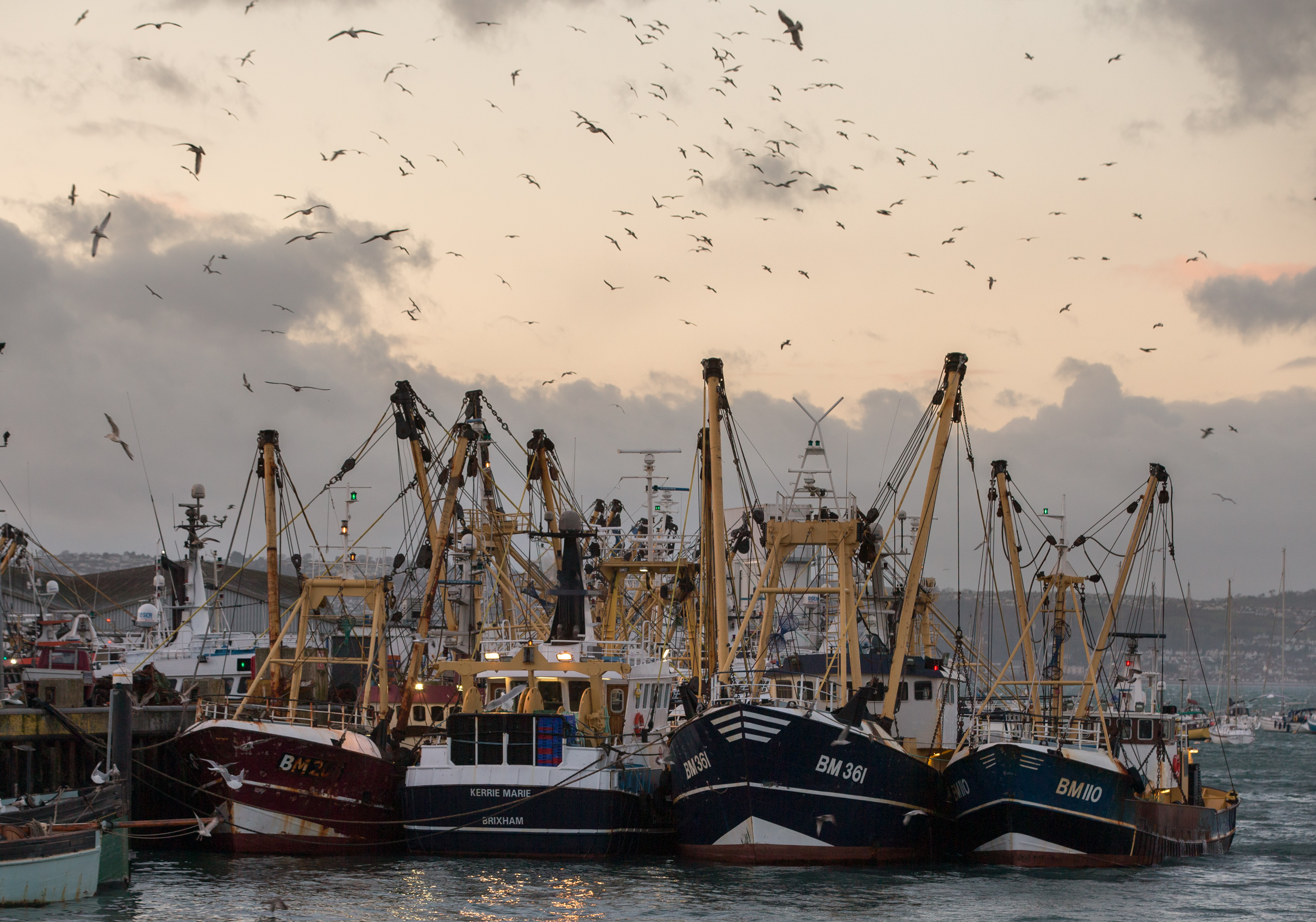 Government cuts have led to a huge drop in inspections and prosecutions of fishermen, according to a new Greenpeace investigation.

The trawl of government documents also revealed that convicted criminals continue to have access to UK fish stocks.

Unearthed can now reveal that cuts to the Marine Management Organisation (MMO), an offshoot of the Department for Environment, Food and Rural Affairs, have led to it failing to investigate and oversee fishing violations.

In the MMO’s 2014/2015 annual accounts the organisation notes: “We recognise that there are increasing pressures on our staff against the backdrop of a budget reduction of over £10 million in the last five years”

According to information obtained via the Freedom of Information Act, the rate of prosecutions or warnings handed out by the MMO has decreased dramatically in recent years.

The number of prosecutions brought by the agency dropped from 27 in 2013 to just 14 last year, (from 19 in 2011). Meanwhile, in the last five years the number of written and verbal warnings have dropped by 64% and 36% respectively.

These inspections are vital to ensure the fish being landed is correctly logged and processed. In the past “blackfish” scandals have rocked the industry- with fishermen cooking the books to land much more fish than they logged.

While our investigation has not uncovered any criminal behaviour, it has revealed a number of vessels registered with English fishing quota which appear compromised.

“Since its formation in 2010, the MMO budget has been cut, the number of staff has fallen, and site visits have now been reduced. No industry, especially not the fishing industry, likes red tape, but if there’s quota malpractice taking place we’ll soon be asking where the regulators were to let this happen.”

The O Genita, a vessel owned by the notorious Spanish fishing family the Vidals, still holds more than 11,600 FQAs [Fishing Quota Allocations- the unit used to dole out fishing rights].

Three years earlier the same vessel was fined £1.62m for falsified log books, and fiddling of fishing quotas . The ship still has the right to fish for ling and hake- two of the species it was found to be illegally overfishing.

The Vidal family has recently run into more trouble after five family members were arrested in Spain in March, and charged with illegally fishing Patagonian toothfish in Antarctic waters.

And last year the same family was fined over €17m for illegal fishing. But the latest check of the UK’s register shows they still have their quota for British fish.

Another vessel which appears to be off the MMO’s radar is the Bergur a trawler fishing boat that has been rusting in a port in Galicia, Spain, since 2012. The ship still has 5868 FQAs on the MMO register.

The Dutch Vrolijk family own 23% of English quota. In 2014 the Vrolijk’s super-trawler the Frank Bonefaas was found carrying 632,000 kilos of mackerel caught in a restricted and prohibited waters of the southwest coast.

Jerry Percy, Executive Director to the Low Impact Fishers of Europe platform said, “In allocating quota, the Government has the legal right to take fishermen’s history of compliance into account [Article 17 of the Common Fisheries Policy].

For such large vessels, capable of and clearly willing in some cases to do very significant damage to fish stocks in a short time, it would appear logical for the Government to penalise them accordingly through the removal of their entitlement to British quota.

It is also the case that with the dramatic cuts in the budgets, and therefore the monitoring and enforcement capability of the MMO, they should ensure that penalties are a genuine deterrent, rather than in some cases a reward for illegal behaviour”.

Related article: Why this tiny boat has more fishing rights than many trawlers

A spokesperson from the MMO told Unearthed:

“As an enabling regulator, the MMO has invested significant resource into taking proportionate action and to achieve compliance through methods other than prosecution. Our enforcement and surveillance activities are risk based, intelligence-led and targeted. Criminal prosecution is reserved for very serious or persistent breaches of regulations.

“The MMO is one of a number of organisations carrying out fisheries enforcement and surveillance activity around the UK. To achieve the best value for the public purse, we work with partners from across the marine area, and continue to actively explore greater collaboration with these organisations and others.”