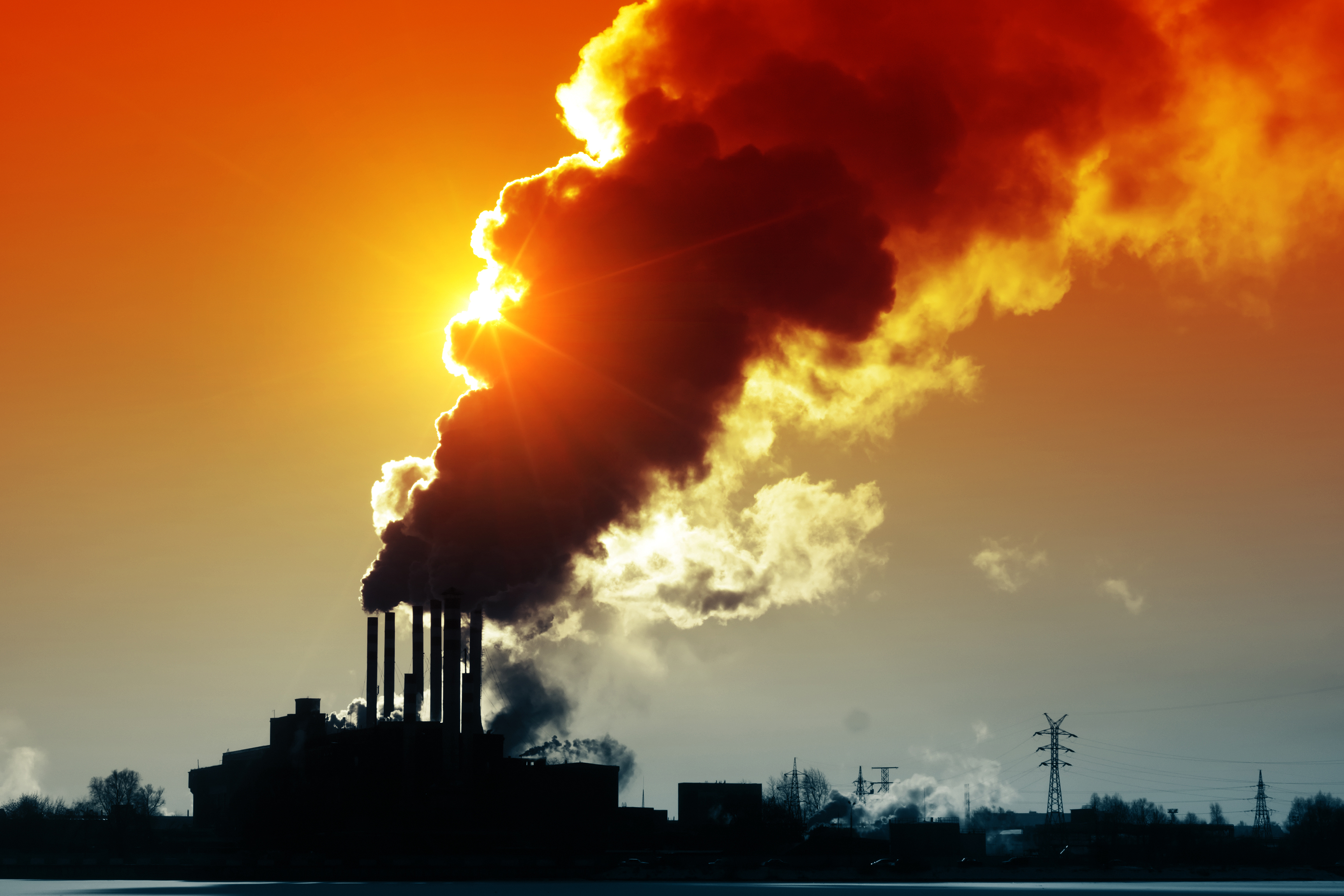 The president of the World Bank said earlier this year:

“If Asia implements its coal-based plans right now, I think we are finished. That would spell disaster for us and our planet.”

Perhaps some countries in the region heard Jim Yong Kim’s warning — there are signs that major Asian economies are changing their minds on coal.

China’s retreat has been well documented. Even though it continues to build coal-fired power stations at a ludicrous rate, many are standing idle or running at low capacity. There’s also massive over-capacity in the energy sector.

The government has responded by

China is the key player because it accounts for half of global coal use. The government’s actions have been largely driven by popular protest over the country’s extreme air pollution.

But it’s not just pollution; Beijing is setting out a range of ‘red lines’ — ecological limits on everything from energy and water consumption to land use for industry.

Now it seems some of its neighbours are reviewing their own coal plans.

South Korea announced last week that it was considering closing some old coal-fired plants in response to deteriorating air pollution, not long after dropping two from its power development plan.

South Koreans have blamed China for much of the pollution, but research by the Korean government shows that most the smog in the country is home grown. Coal plants in Korea are one of the four main contributors to PM2.5 pollution in the country.

The proposed closures come on top of a commitment made as part of the Paris Agreement to abandon plans for four coal-fired plants — though 20 new ones are still in the pipeline.

The new government in the Philippines has signalled it doesn’t want to see more coal-fired power plants “because they are especially bad for communities where power plants are built”.

This decision came on the heels of a vote by Cebu City Council to reject a proposed coal-fired power plant, the health impacts of which had been highlighted in a report earlier in the year.

The Philippines has suffered more than most from the impacts of extreme weather caused by climate change; Typhoon Haiyan killed more than 6,000 people in November 2013.

The ink was barely dry on the Paris Agreement when Vietnam announced that it was updating its national power plan to drop further coal-fired power plant projects, in favour of gas, wind and solar.

Vietnam had the biggest coal expansion plans of any country in the region — up to 70 new coal power plants.

When the revised plan came out two months later, only some of those promises had been delivered.

The government dropped 23GW of coal plants (equivalent to Australia’s coal-generating capacity), but is pressing ahead with another 45GW, to be built by 2030.

It was Vietnam’s coal plans which prompted the World Bank’s ‘we are doomed’ remarks.

The coal industry is really pinning its hopes on growth in India.

Roughly 300 million people in India are living without power, and the government has set itself the target of providing 24-hour electricity for all by 2022.

Coal power plants are the main source of electricity and that means a massive expansion could be on the cards. 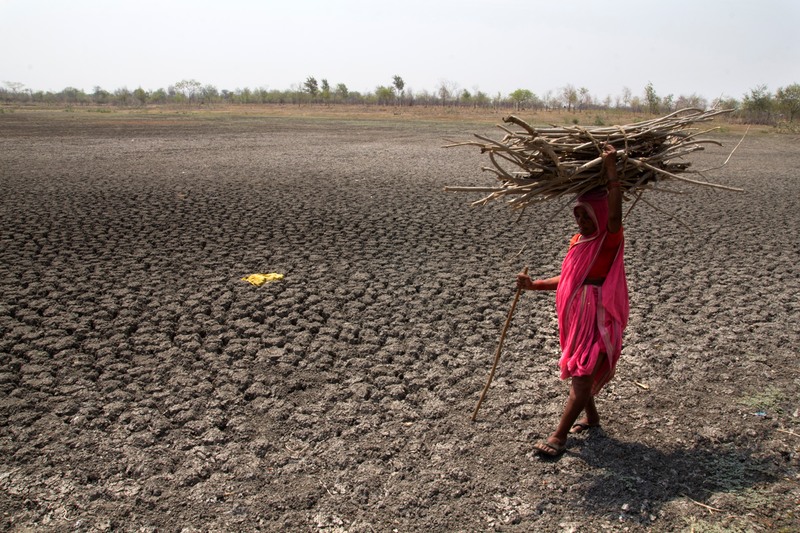 But the government says there is such under-utilisation of existing power plants that it won’t need any new ones for the next three years.

And it’s not just under-utilisation which is holding back India’s coal-fired power plants.

A severe drought and drastic water shortage has forced some to close, and the government has now told power plants to use sewage water instead — a change that would require huge investment, even if the power plants were located close enough to a sewage plant.

The costs compared to renewables would be prohibitive.

You may note the conspicuous absence of Japan and Indonesia in this roundup.

Those countries are very much swimming in the other direction and against the tide, ploughing ahead with coal projects in spite of the deadly pollution they will produce.

But that doesn’t fundamentally change what’s happening at a macro level.

Asia, a continent whose coal plans could make or break the global fight to limit climate change, is going off coal.

China’s about-face has prompted a rethink across the region — maybe just in time.

Correction on 11/11/16: Research showing much of South Korean smog comes from domestic coal plants was commissioned by the government