How Brexit could drive up UK energy bills 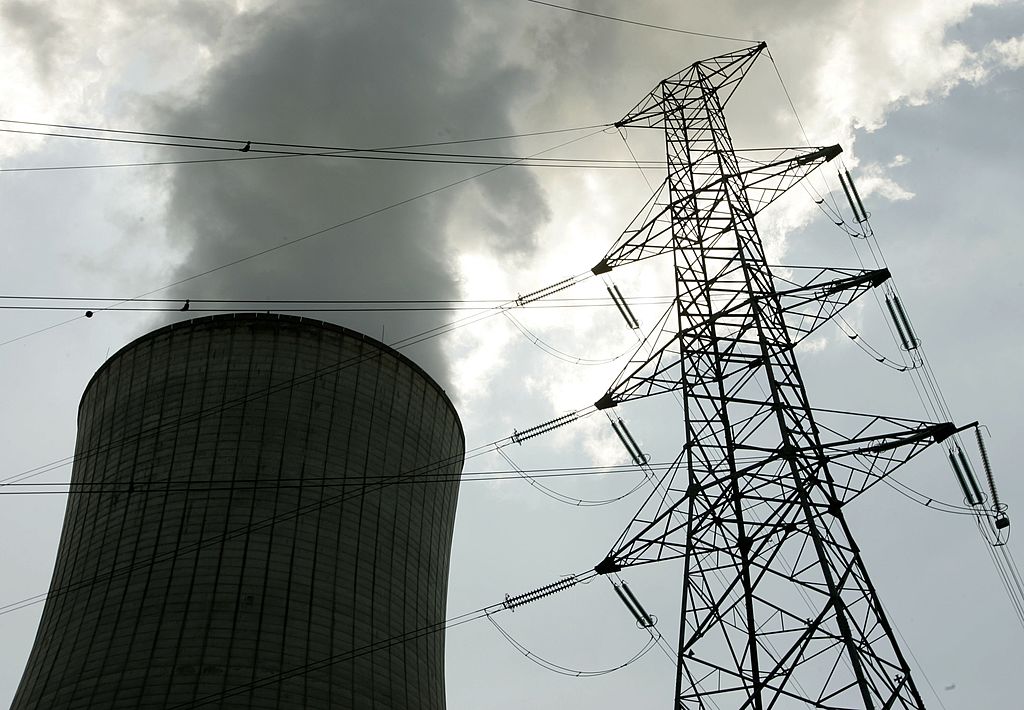 A vote to leave the European Union could add billions to the cost of fuel in the UK, according to an analysis of government import data.

The data for 2015 suggests that a fall in the value of the pound – which is already taking place – could add up to £4bn to the cost of oil, gas, coal and electricity imports, driving up costs for consumers and businesses.

See our sources and analysis here

Our analysis of the impact of Brexit on bills also found that a move to cut VAT on fuel would cost the treasury around £1.6bn and would be unlikely to compensate for higher fuel import costs on the economy as a whole.

Were a government to go further and leave the single market – in order to control migration – trading and investment costs for the UK could also rise even more sharply, potentially creating problems keeping the lights on.

Here’s our analysis of what could happen in energy if we leave the EU, what it would mean and how likely it really is:

If we leave the EU the UK could, theoretically, cut VAT on domestic energy from the the reduced rate of 5% to zero.

Brexit supporters have said the money for this could come from the UK’s contribution to the EU budget alongside extra spending on the NHS and a guarantee to protect existing recipients of EU funds, such as farmers.

But our analysis of treasury documents suggests this move alone will cost £1.6bn a year – nearly a quarter of the total amount the UK sends to the EU (net) – suggesting it may need to be funded by spending cuts or tax rises elsewhere.

So if the UK exits the EU a government could cut energy bills by cutting VAT, assuming it had a spare £1.6bn kicking around in the public finances (which does, after all, ultimately come from taxation).

The question is whether that would compensate for the costs of leaving.

Brexit cost: More expensive energy across the board

Since the polls turned on Brexit and started to indicate a vote to leave the pound has fallen by around 4%.

Banks and analysts such as HSBC have forecast that an actual vote to leave could wipe 20% off the value of sterling, a claim which led Nigel Farage to say “so what?”

The impact of a sudden fall on this scale on the cost of the UK’s energy imports is mind-boggling, and would feed through to bills and the cost of goods and services quite quickly, before the UK had even started to negotiate its exit or implement border controls.

Adding 20% to the cost of these imports – through a fall in the value of the pound – would equate to an extra £4bn in costs to consumers.

Assuming that fed through the households and business – in the form of higher energy bills, fuel costs and more expensive goods and services – it would add up to £150 to their annual spending, potentially wiping out any cost benefits from lower VAT.

Indeed if you only look at imported gas, sold directly to UK consumers, the falling pound would still add more than £408m to UK gas bills alone – an extra £15 a household which providers would be likely to pass on in higher bills.

“The value of the pound definitely has an impact on the wholesale market as the pound is a major factor on gas we’re importing. How that wholesale market feeds through into the retail market depends on how long the revaluation lasts,” said Tom Edwards, energy analyst at Cornwall Energy.

A couple of important provisos on our data.

Fuel imports are not always used for energy. For example oil imports are also used for bitumen in roads and plastics, oil can also be refined and then re-exported to the EU so the way in which currency costs feeds through is difficult to calculate with certainty.

Furthermore a weaker currency would potentially increase revenues from exports – though this has to be set against the prospect of higher trade barriers to our biggest trading partner as a result of Brexit.

When it comes to energy the UK also benefits from being part of an emerging market in power supplies across Europe, tied to the EU and the European free trade area.

Put simply, power is often cheaper in the EU so consumers benefit from being able to import cheaper power to meet demand rather than, say, firing up a more expensive gas power power plant (using imported gas). A competitive market and lower trading costs from being part of EU power trading bodies also helps.

And it’s not just the cost of trading – it’s also the ability to do so. A recent briefing for accountancy firm PWC noted:

“Brexit may have no impact on our ability to use the interconnectors. But, it cannot make it easier for us to negotiate the delivery of essential power and gas at times when Europe as a whole is suffering shortages.”

Plus, being able to sell our own excess power means that investments in things like offshore wind and nuclear plants are less costly.

In total the grid estimates leaving the EU – and especially leaving the single market with its requirement for free movement of labour – could add £500m to energy bills in the mid 2020’s.

“The EU is going to be cheaper to produce power, we want the best terms, we want our prices to be as good as they can be, we want to be in the rule book,” said Tom Edwards.

An analysis for the National Grid also suggests a devaluation in the pound would drive up the cost of new energy infrastructure, because much of it is imported.

“The devaluation of the pound would increase the cost of imported equipment and services needed for much of the planned infrastructure investment,” said the research note for Vivid Economics.

And that isn’t the only thing which could drive up investment costs.

A period of economic uncertainty makes investments in the UK’s energy infrastructure – which is key to keeping the lights on – more risky and therefore more expensive to borrow money to finance.

The National Grid, who have to make many of those investments, warned:

“If the UK has to negotiate new terms following the referendum, investors will demand a higher rate of return to compensate for the greater risks, raising the cost of the investment programme.”

Indeed the analysis by Vivid economics suggests even a small change in the cost of investment could raise borrowing costs by hundreds of millions of pounds.

As with the pound falling there is evidence that borrowing costs are already rising.

‘We commissioned independent research to evaluate the effect of Brexit which indicates that there is value to UK consumers from remaining a fully engaged participant in the IEM (European market mechanisms).

“National Grid believes that remaining in the EU is the lowest-risk way for the UK to continue to benefit from lower consumer bills and create greater energy security,” said a Grid spokesperson.