Opinion: What a post-Brexit Tory government could do to the environment 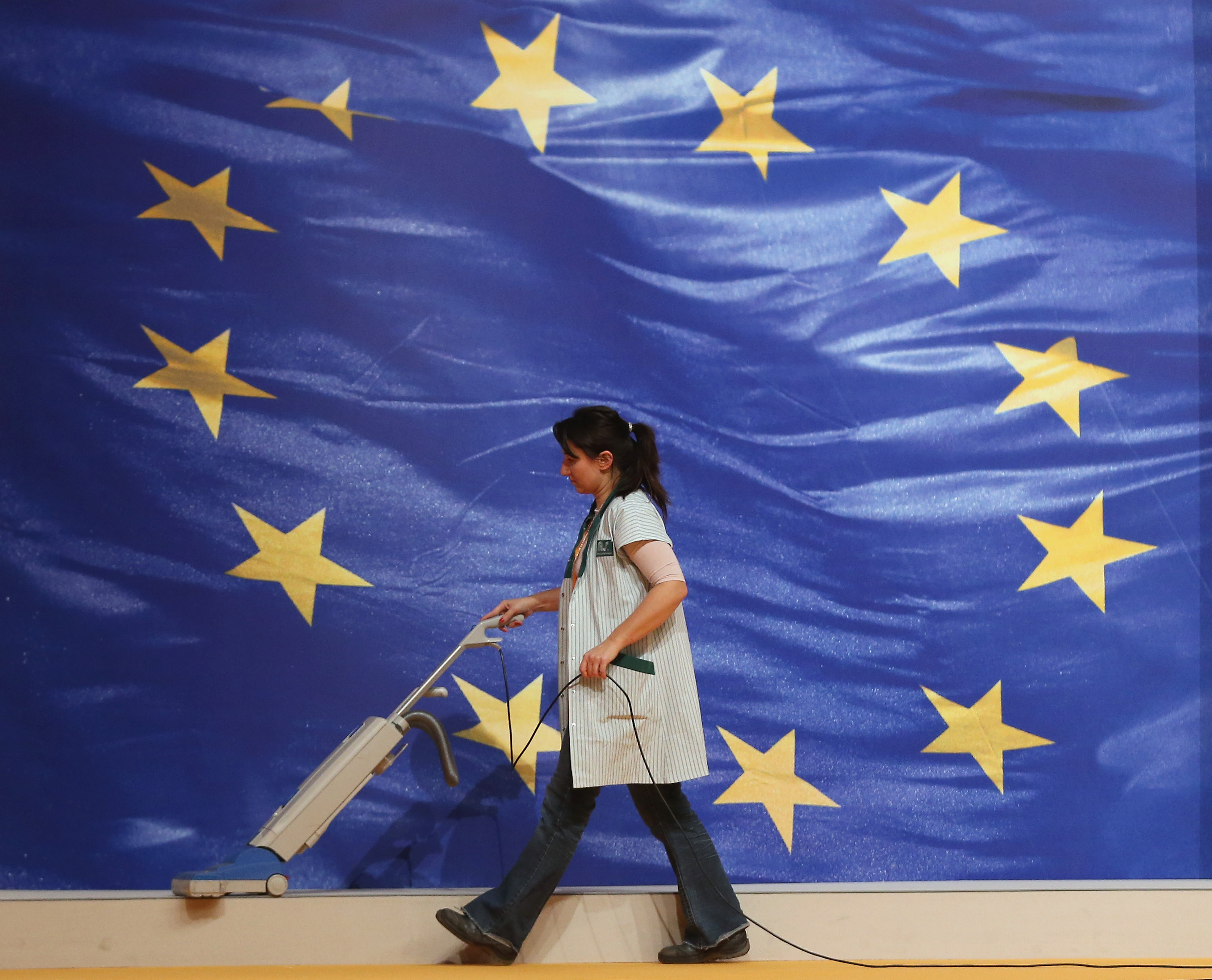 Britain has left the EU. David Cameron has resigned as Prime Minister. And the markets are in turmoil.

There will now be an almighty battle to become the next Conservative Party leader and with it, until the next election at least, the next Prime Minister.

So let’s take a look at the candidates for the top job and find out what they might do to the environment.

Johnson is something of a climate sceptic and used his Telegraph column a few years back to cast doubts on the existence of global warming by pointing out that it was snowing in London.

The former London Mayor voted to allow fracking in national parks and areas of special scientific interest in December last year. In fact, he loves fracking so much, he said in 2013 that wanted it under the streets of the Capital.

“If reserves of shale can be exploited in London we should leave no stone unturned, or unfracked, in the cause of keeping the lights on. It’s time for maximum boldness in energy supply,” he said.

That’s right, ‘maximum boldness’, none of this namby-pamby ‘boldness light’, endorsed by the empty suits in Brussels.

The likely leader of post-Brexit Britain is also handsomely backed by Ukrainian millionaire and energy magnate Alexander Termerko who has tipped his man as the next Tory leader.

The man standing awkwardly behind Boris for much of the referendum campaign, struggling to clap like a human being, also voted to allow fracking in national parks in that December vote.

Given that he’s spent the last few months cheering him, you would think he’d be unlikely to challenge Boris for the leadership. But with strong support with the Tory base, he could be persuaded to throw his hat into the ring.

The rest of the leading figures in the Conservative side of pro-Brexit camp have a similarly un-green look to them.

Employment minister Priti Patel is seen as a rising star on the right of the Conservative Party. In a past life, she did PR for the tobacco industry.  Now she’s one of the key figures within the parliamentary party’s right-wing 1922 committee.

On top of backing fracking in national parks, Patel has called on the government to hold firm against ‘anti-fracking extremists’. She also joined her group of Eurosceptics in voting to apply the climate change levy tax to electricity generated from renewable sources in March. October may well come too soon for Patel, but she’ll be a key figure in a Johnson’s government, whether she seeks the leadership or nor.

Other key Brexiteers who are unlikely challenge the leadership, but will play important parts include Chris Grayling, who has claimed that fracking was the “solution” to high energy bills, Iain Duncan Smith, was also fine with our national parks being fracked, and has “consistently voted against measures to prevent climate change”, according to They Work For You.and Andrea Leadsom.

Leadsom asked if climate change was real when she started her job as an energy minister, but now insists she has been ‘fully persuaded’. She has dismissed ‘fracking scaremongering’ and has called the process an ‘opportunity not to be missed‘.

Perhaps the least green of the Brexiteers, however, is former environment secretary Owen Paterson, and at this point he looks likely to run against Johnson for leadership.

A noted climate sceptic, Paterson has advocated scrapping the climate change act. He is also a supporter of the controversial Global Warming Policy Foundation and has spoken at events held by the organisation.

In a speech earlier this month, Paterson claimed that leaving the EU would be good for the environment, though as he has previously spoken about the “advantages of global warming”, it’s best to take that with a pinch of salt.

Theresa May is likely to be Johnson biggest challenger, but her standing with party activists has been damaged by her support for the Remain campaign in the referendum. She has a mixed record on the environment, and was absent for the vote on fracking in national parks before Christmas. A loyal cabinet member, May’s voting record mirror’s the government’s record on energy and climate change.

These are unsettled times, but one thing is certain: if you thought the in-fighting in the Conservative Party was bad during the referendum, you won’t believe what’s about to come.