How Brexit was plotted on a luxury cruise ship 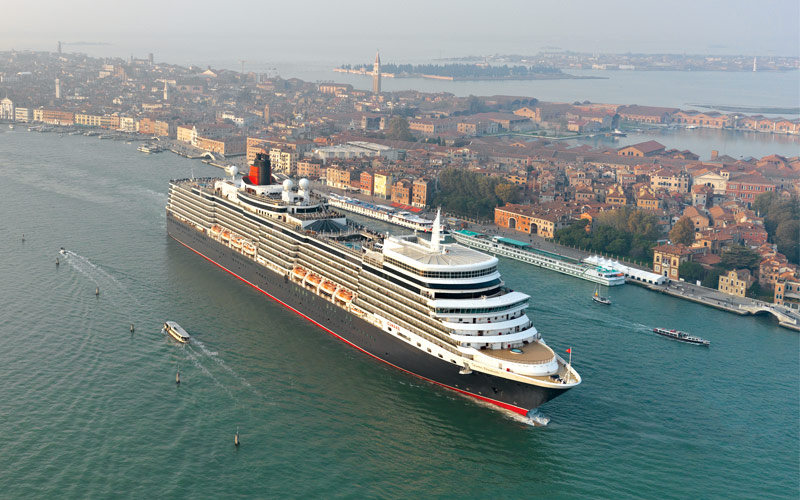 Last week’s Brexit flotilla wasn’t the first time Nigel Farage and fellow Eurosceptics have taken to the seas to get Britain out of Europe.

Ever since the EU referendum was announced, a secretive group of Midlands-based industrialists has been paying for MPs and ministers to attend an annual three day cruise aboard a luxury ship in the English Channel.

The first record of the cruise in the register of MPs interests is June 2013, just months after the EU referendum was announced by David Cameron. It happened again in June 2014 and 2015.

The cruises were organised by the Midlands Industrial Council (MIC), a controversial group of Conservative donors who have gone on to become major financial backers of the ‘anti-establishment’ Grassroots Out (GO) campaign, led by Nigel Farage.

An analysis of the register of MPs interests by Greenpeace reveals that the Midlands Industrial Council paid for at least eight MPs to attend the cruises between 2013-15 -see who received donations here.

Amongst the tennis courts, fine dining restaurants and “Royal Spa” of the luxurious MS Queen Elizabeth, politicians mixed with millionaire businessmen to talk politics and, of course, Brexit.

Farage appears to have been a speaker at the event on at least two occasions. In 2014 he is reported to have asked a packed out audience on the ship to raise their hands if they were pro-Brexit, with three-quarters doing so.

Somewhat fittingly, given the controversial tone of the Brexit campaign so far, the after-dinner entertainment that year was provided by scourge of political correctness, Jim Davidson.

Most MPs have been coy about their attendance at the event – Graham Brady, Robert Halfon and James Wharton describing the cruise as “a political conference” in their register of interests.

The Midlands Industrial Council’s donations for MPs to attend the cruise were made through its long-standing secretary, David Wall.

Wall also sits on the board of Grassroots Out (GO), which claims to be an anti-establishment “people’s campaign”.

In April 2016, Wall told the Telegraph that the Midlands Industrial Council would be providing “significant sums” to GO.

And according to the latest Electoral Commission data, by the end of April £150,000 had been donated to the campaign by Midlands Industrial Council member, IM Group, a property and motor business run by Robert Edmiston, who retired from the House of Lords last year.

Other MIC members include billionaire JCB heir Lord Bamford, who was ennobled by David Cameron in 2013.

Following the cruise Graham Brady MP, chair of the powerful 1922 committee of backbench Tory MPs, went on to provide his backing to GO, delivering speeches at its Manchester and Altrincham rallies.

Liam Fox, who accepted a £10,000 donation in April 2014 from Midland Chilled Food Ltd, a business linked to the Midlands Industrial Council, has gone on to be a regular speaker at GO rallies, including its launch in Kettering.

When contacted for comment, a spokesperson for GO said: “Grassroots Out declare all funding in accordance with the legal requirements set out by the Electoral Commission.”