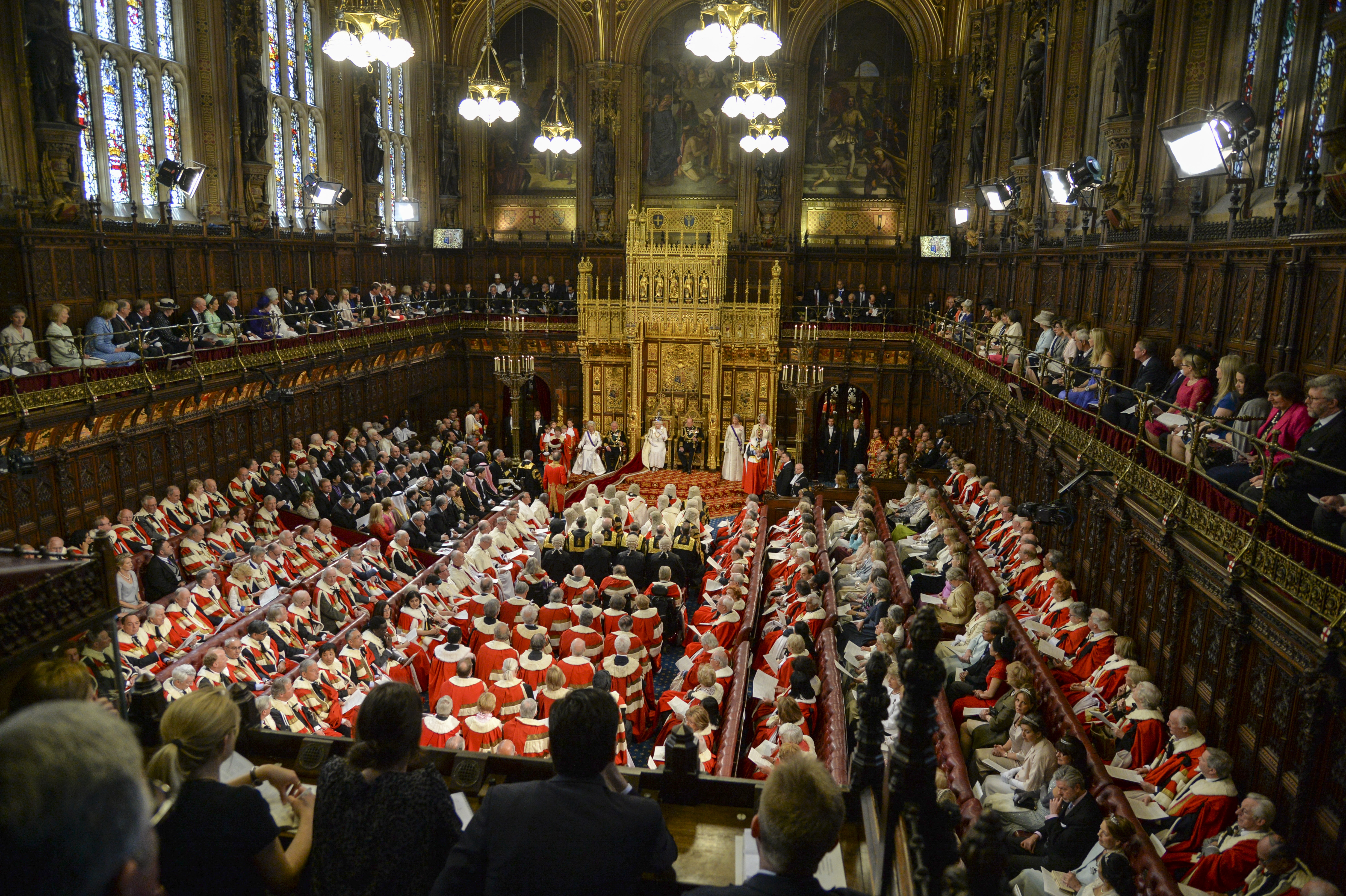 Seven prominent pro-Brexit Lords, who have spoken out against the “self-serving, unaccountable, unelected” European Union, have way below average parliamentary attendance records but still claim more than average expenses, according to a new Unearthed analysis.

The lords have all come out strong against the EU, with many arguing the system is inefficient and undemocratic.

However, these same Lords have attended parliament, on average, just three days a month, less than half the average time for peers in the House. Not to mention that the House of Lords is of course not very democratic.

They have claimed, on average, £50 more for travel a day and £20 more for each day’s allowances, when they have turned up.

The majority (five of the seven), have voting attendance records deemed well below average.

There may be valid reasons for the low attendances. Unearthed reached out to all the lords involved but did not receive replies before publication.

The findings come from analysis of the last six months of available data from the House of Lord’s register of expenses- which covers July 2015 up to January 2016, excluding August when the house did not sit.

Lord Digby Jones, the former Director General of the CBI and Minister of State for Trade and Investment, has spoken out strongly in favour of leaving the EU, saying: “I have a major issue with some nameless individual in Brussels making decisions on my behalf who is not even accountable to anyone.”

However, Lord Jones, who was made a life peer in 2007, attended parliament on average just five times a month, over the past six months the house was sitting. He voted in less than 5% of all the votes in the House, according to data compiled by TheyWorkForYou.

Lord Owen, who is on the Vote Leave Campaign Committee attended parliament fewer than two times a month, on average, according to parliamentary records. His record was around four times lower than the average peer. He voted in just 2% of the house’s votes.

Lord Farmer’s attendance record was also below average, compared with other Lords. He has criticised the EU, saying: “On dishonest foundations, the EU has built a bureaucratic superstructure of undemocratic, remote institutions where we have little positive influence, and which imposes rules that directly damage our interests and chip away at our sovereignty.”

A millionaire peer appointed by David Cameron is calling for higher pay to attend the House of Lords – describing the £300 daily allowance as ‘inadequate’.

Another Lord to criticise the EU is Lord Bamford. The major Tory donor and chairman of construction equipment firm JCB came out as pro-Brexit in May 2015. In the last six months of sitting parliaments’ registers, he sat on average less than one day a month. His voting record is also way below average.

But the irony of their remarks has not been lost on some. Earlier this month former Deputy Prime Minister Nick Clegg wrote an opinion piece in the Evening Standard entitled: “Brexit Lords have a cheek to complain about EU democracy.”

In it Clegg writes: “It is one thing to criticise the eurozone for its economic difficulties [….] — but quite another to pontificate about the democratic deficiencies of the EU from one of the most bloated, and unelected, legislative chambers in the world”.

Unearthed reached out to all the Lords named for comment but received no reply at time of publication.