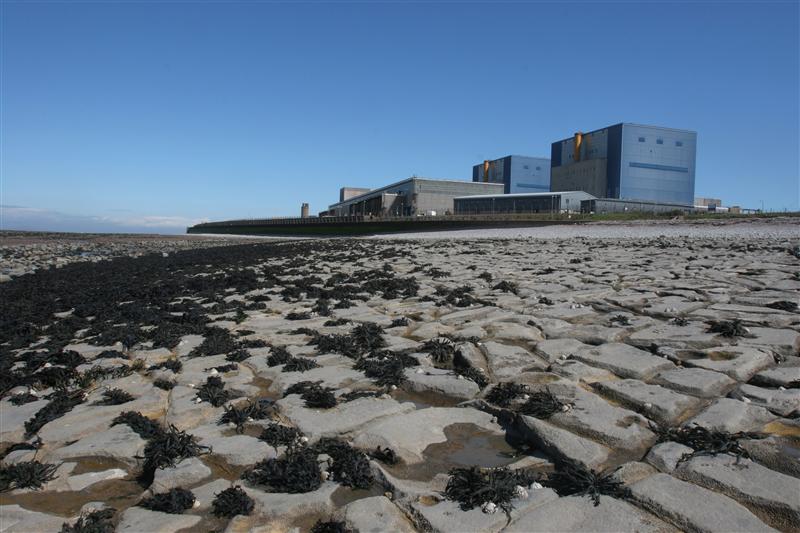 The data does not look at the actual cost of building Hinkley – which is unchanged – or the amount consumers will ultimately pay but instead calculates the difference between the cost of power from the new plant and the projected wholesale cost of electricity at the time.

The data suggests the total budgeted “whole life cost” of the UK’s first new nuclear power plant in a generation is now £37bn – rather than the £14.4bn the UK’s Department of Energy and Climate change estimated just one year ago.

The change comes because the department has dramatically revised down its estimates for the wholesale cost of electricity – meaning the UK bill-payer is, in practice, paying a larger subsidy for the project.

It comes as the current currency crash looks set to drive up the actual cost of building Hinkley further – because many of the parts are imported.

The project is due to be funded through a “Contract for Difference” whereby Hinkley builder EDF receives a guaranteed income for each unit of power generated.

EDF receives the money through a “top-up” payment of the difference between the wholesale price of power at the time and the agreed guaranteed price of £93/Mwh.

That means if the wholesale price falls then the top-up payment for Hinkley is likely to rise dramatically.

The change in costing could have big implications for the UK’s investment in renewables and clean energy.

The money to fund the top-up payments is currently capped through the “levy control framework”.

Whilst the cap for the HInkley period has not been set the higher subsidy suggests less money will be available to fund other projects.

The news comes with the French state-owned EDF under pressure from unions and some politicians to abandon the flagship project.

The UK’s decision to vote to leave the EU has also caused a crash in the value of the pound which is likely to make Hinkley more expensive to build – as key parts, such as the reactor vessel, need to be imported.

A DECC spokesperson said: “Hinkley will generate enough low carbon electricity to power 6 million homes and around £10 from consumer bills will pay for it once it is up and running. We have set the strike price to protect bill payers if energy costs go up or down, so the cost of the project to consumers will not change.

“Today’s report from the IPA does not suggest that the lifetime costs of Hinkley have increased.  It is a snap shot of the position at the end of September 2015.”

DECC’s explanation from the report:

“The Whole Life Costs (WLC) for this project are determined by the difference between the Strike Price for Hinkley Point C and the long-term Wholesale Electricity Price forecasts, which are influenced by market prices for fossil fuels. Therefore, we would expect the WLC to vary year on year to reflect changes in the market. From 2014 to 2015, DECC’s projections of wholesale electricity prices fell, reflecting underlying low fossil fuel prices and a subsequent reduction in DECC’s gas and coal projections. This resulted in an increase in the whole life costs for Hinkley Point C.
Wholesale prices are volatile and sensitive to a number of uncertain factors including, for example, future global gas price trends, carbon prices, coal prices, the level of intermittent generators in the system and demand trends. Whereas the strike price agreed for Hinkley Point C is fixed and has been set following extensive negotiations with EDF and with advice from independent expert advisors. Hinkley Point C alone will generate 7% of reliable low carbon electricity for the UK; enough to power 6 million homes for 65 years.”