Comment: Why the CMA energy market investigation is not a remedy for all 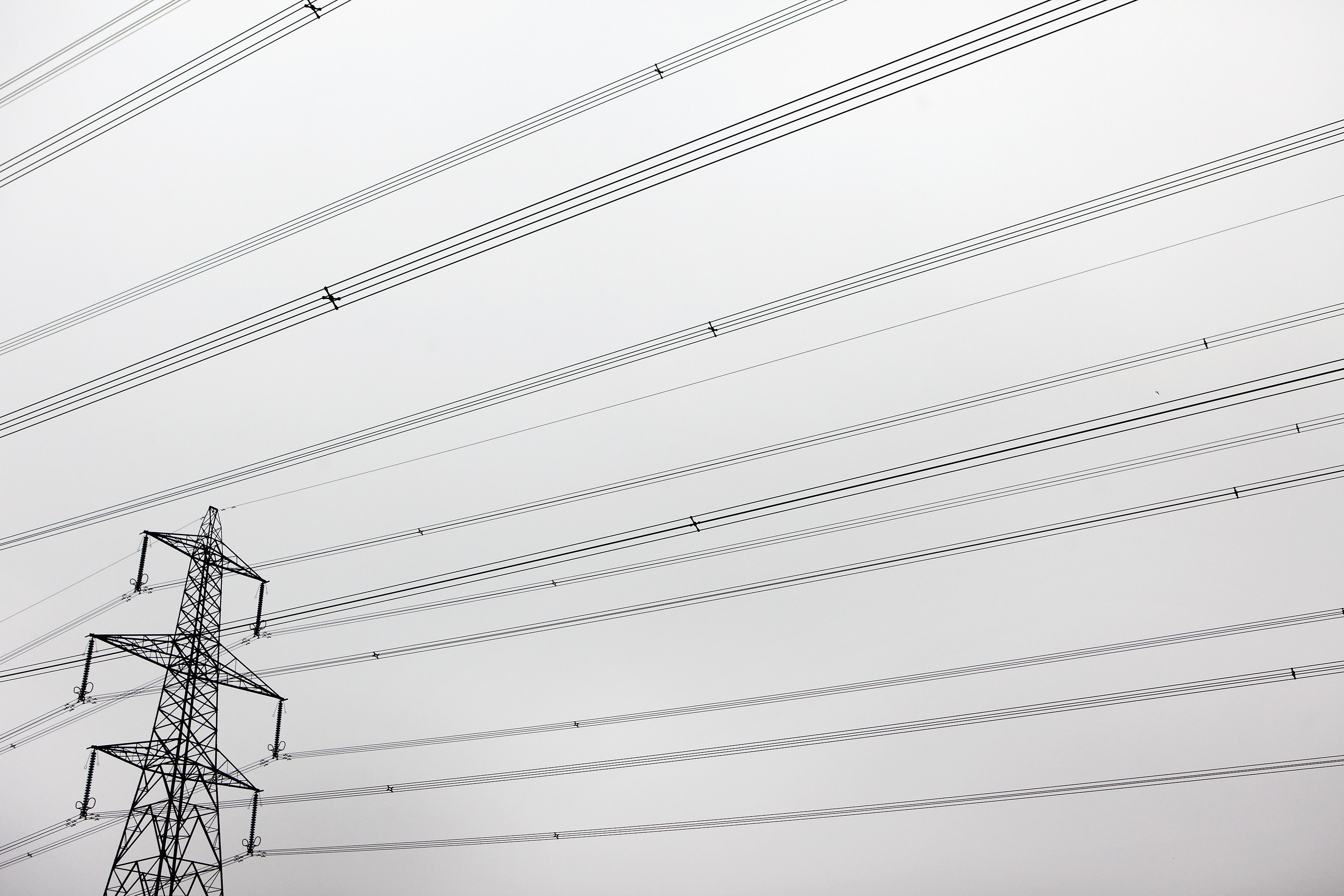 In the midst of the Brexit fanfare the UK’s competition markets regulator released a report on the energy market. FOIs reveal the investigation cost £5m, as for the results – well, nobody really noticed.

Of the 30 new measures, the most controversial include: (1) a database allowing rival suppliers to offer cheaper tariffs to others’ customers who have been on a default rate for more than three years, (2) a pre-payment transitional price cap helping to reduce bills until the introduction of smart meters, and (3) the provision for price comparison websites (PCWs) to negotiate exclusive tariffs unrestricted by the Whole of the Market requirement.

As suspected, after more than a year and a half of waiting, the reforms have been watered down, with the CMA seemingly bowing to pressure from the Big Six.

As a result of this, Professor Martin Cave, a former chair of the Competition Commission who participated in the investigation, refused to sign off the report.

In my opinion, the CMA investigation has been a complete waste of time and public money. The Freedom of Information (FOI) request we at Ebico initiated shows the inquiry wasted £5 million of tax payers’ money while failing to adequately address consumer concerns.But that’s just the start of it, as estimates of the cost to the industry of responding to the CMA’s requests runs into tens of millions.

Three ways in which the CMA’s proposals fall short:

1) The transitional price cap for pre-payment customers – The transitional price cap set by regulators will apply to 16 per cent of households that have pre-payment electricity and gas meters. These households are likely to be on low incomes, vulnerable to fuel poverty and may have had a pre-payment meter installed as a result of being in debt.  Yet, placing a price cap on the absolute price level will both suppress supply competition and give customers false confidence with their current supplier – and so reduce switching. A cap on the difference in cost between a supplier’s cheapest Direct Debit tariff, and their cheapest tariff available to prepay customers would have been a more suitable solution for the time being, before smart meters are put in place in all UK households.

2) The database of non-switch customers – To help customers switch more, one of the CMA’s proposals is to create a database of disengaged customers who have not recently switched suppliers; a database to be controlled by Ofgem.  However, many customers do not switch on price alone and most don’t want to be spammed! They may be attracted by better customer services offered by competitors or because of their alignment in social values. If consumers haven’t yet been engaged, even with all the price messages they’ve already received, then energy providers need to get their act together and create more of an emotional or values-based connection to attract them.

3) The removal of the ‘whole market’ requirement on Price Comparison Websites (PCWs)– Ofgem is to remove the requirement on PCWs to show their users all the deals available in the market which means that they can just show the deals available from the suppliers with whom they have negotiated the fattest referral fees.  The handful of major PCWs have, through an arms-race of advertising spending, created huge barriers to growth for smaller new entrants.  This has given them significant market power which they can now exploit to increase their referral fees to suppliers. The Big Six will be able to pass these costs on to those of their customers who are unlikely to switch as they are less price sensitive. This is bad for loyal customers and means that all consumers will no longer have confidence that the prices they see on offer represent the best value for money.

Now is the time when the market should be capitalising on the switching momentum which has already seen 2.2 million households switch to smaller suppliers in the last 12 months. For all its £5M price-tag, I fear that the CMA’s remedies will put a foot on the brake of market change and will serve customers poorly.

Phil Levermore is the CEO and founder of Ebico, a UK not-for-profit energy provider focused on reducing fuel poverty in a sustainable way.