Cabinet reshuffle: How will the environment fare under new Brexit negotiators? 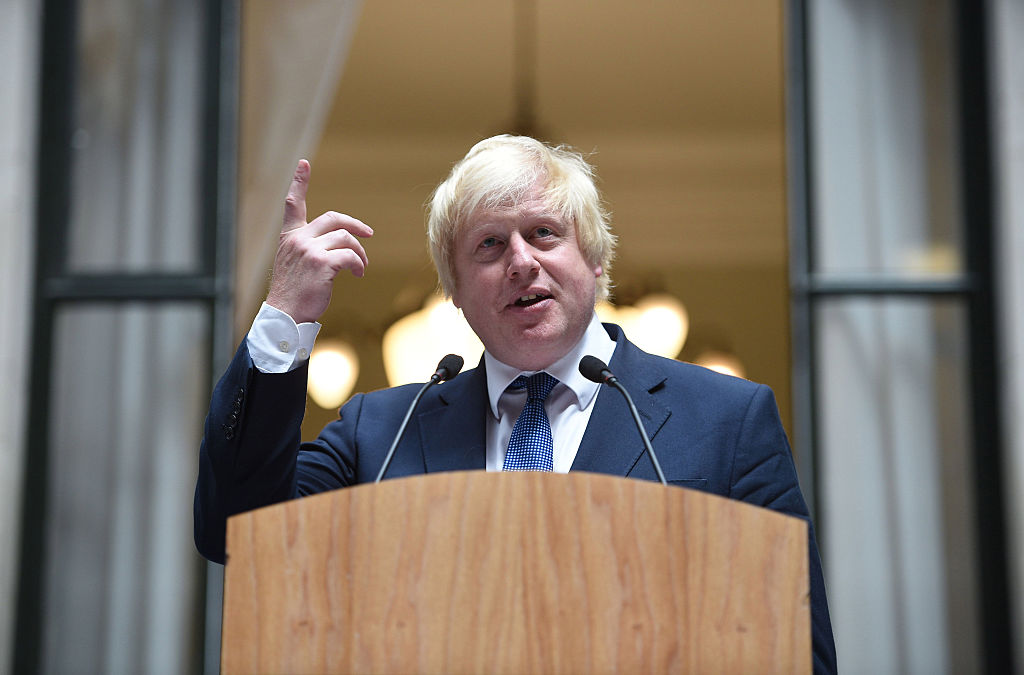 A day is a long time in politics.

For those who predicted that new prime minister Theresa May would make few changes in her top team in the name of stability, the last 24 hours will have come as a surprise.

The top job in almost every government department has been overturned and Theresa May has appointed not one but three people to handle the UK’s Brexit negotiations.

But wrapped up in our relationship with the EU are numerous agreements which enforce UK rules on environmental protection, air pollution, energy and climate change.

Some of these will just go but many may now be subject to negotiation as the UK seeks access to the EU’s single market.

How those play out will depend on the attitude of those doing the negotiating and it isn’t looking great for environmental rules.

On a day of surprises, this was the biggest surprise of all. Reportedly ousted by campaign ally Michael Gove after leading the campaign to take the UK out of the EU, Johnson has landed one of the most courted jobs in government and will now be Britain’s face to the world.

The famous blonde has a mixed record when it comes to climate and the environment.

On the one hand he has attracted disdain from environmentalists and scientists alike who have read his columns in the Telegraph, in which he has argued that snowy UK winters are reason to be sceptical of climate change and gave a platform to famous sceptic and brother of the leader of the opposition, Piers Corbyn. He has also taken donations from Michael Hintze, who also funds Nigel Lawson’s climate sceptic thinktank the Global Warming Policy Foundation.

The notorious cyclist has “almost always voted against measures to prevent climate change”, according to They Work for You, including voting for increased taxes for renewables, against vehicle taxes based on carbon emissions and against decarbonisation targets.

Johnson is ardently pro-fracking, having famously declared that London should be fracked and that “we should leave no stone unturned” in order to do so. He voted in favour of fracking under National parks and in places of special scientific interest in December. The need for fracking in the UK – in order to decrease reliance on energy imports – was also his justification for refusing to divest the capital’s billion pound pension fund from fossil fuels last year.

But former Tory climate minister Lord Barker has insisted Johnson would protect environmental legislation in office. During his run as London Mayor, Johnson supported solar power, speaking out against the government’s plans to cut support for the renewable energy. He also called on cities around the world to unite to combat climate change when he attended global talks in Paris in December, and is recognised for introducing widescale cycling infrastructure in London.

Johnson is also famously anti-Heathrow, instead persisting with a proposal known as “Boris Island”, for an island airport in the capital.

It’s hard to imagine that this anything but a dream job for the staunch eurosceptic who resigned as shadow home secretary in 2008 in protest at the erosion of UK civil rights.

The Yorkshire MP has signalled that Article 50 should be triggered by the end of the year.

We know little about his position on the UK’s current environmental protections, such as those which apply to habitats or rules on air pollution. It also isn’t entirely clear whether he thinks these will be entirely removed in any future trade negotiation.

We know similarly little about his approach to tackling climate change. Way back in 2009 he called for a “middle way” between what he called “hair-shirt” policies to fight global warming and business as usual.

He has described wind turbines as “looking like props from War of the Worlds” and supported nuclear power in the past.

Davis has been linked multiple times to climate sceptics and energy firms. Between 2007 and 2009 he took £11,000 from hedge fund tycoon and funder of climate scepticism Michael Hintze.

In 2005, he accepted £50,000 from Arbuthnot Banking Group, which is run by Swiss multimillionaire Henry Angest. He is also behind investment company Flowidea Ltd, which has reportedly provided a platform to climate sceptics.

Davis has also taken money from Tony Buckingham, founder of Jersey based oil and gas firm Heritage Oil, which has reportedly attempted to avoid paying tax to the Ugandan government, as revealed by the Panama papers.

Davis has tended to vote against the environmental agenda, voting against decarbonisation targets and in favour of cuts to subsidies for renewables and for fracking under national parks

Davis seems unconvinced about the value of a third runway at Heathrow but is ardent about the need for increased airport capacity.

It will be a welcome return to the top flight of government for the leadership contender who was forced out of government in 2011 following revelations that he had employed his friend and best man Adam Werritty as an unofficial and undeclared advisor.

Werritty attended meetings with government and foreign dignitaries without clearance and was funnelling money from donors in the mining industry, pro-Israel lobby and venture capitalists.

Fox is still taking money from these donors. In the last two years the former defence secretary has received almost £20,000 from Mick Davis, also known as “Mick the Miner”, former CEO of mining multinational Xstrata and founder of the private mining venture X2Resources.

Another former funder of Werritty, the South African businessman Michael Lewis, who is connected to the pro-Israel lobby, paid Fox £10,000 in 2014.

Fox also took £10,000 in May from Alexander Temerko, prominent Tory donor and director of energy firm and oil rig builder OGN, plus £30,000 in the last year from the Keltbray Group, which has worked on infrastructure projects including Bradwell nuclear power station.

Ardently anti-EU, Fox has spoken out in favour of the Trans-Atlantic Trade and Investment Partnership (TTIP) claiming it will not affect environmental standards.

Fox has backed Heathrow expansion and has voted against decarbonisation targets, against variable taxes based on carbon emissions and against the development of a strategy for carbon capture and storage (CCS) in the UK.

In 2011, it was revealed that Fox was also involved in setting up a private investment firm to operate in Sri Lanka in contravention of government policy. The fund – first registered to the Houses of Parliament – spent £7,500 on his trips to the South Asian country.

This came after it turned out that Fox was the cabinet minister to have claimed the most money in expenses – more than £22,000 – some of which was used to cover mortgage interest payments.