Comment: China’s distant water fishing industry is out of control 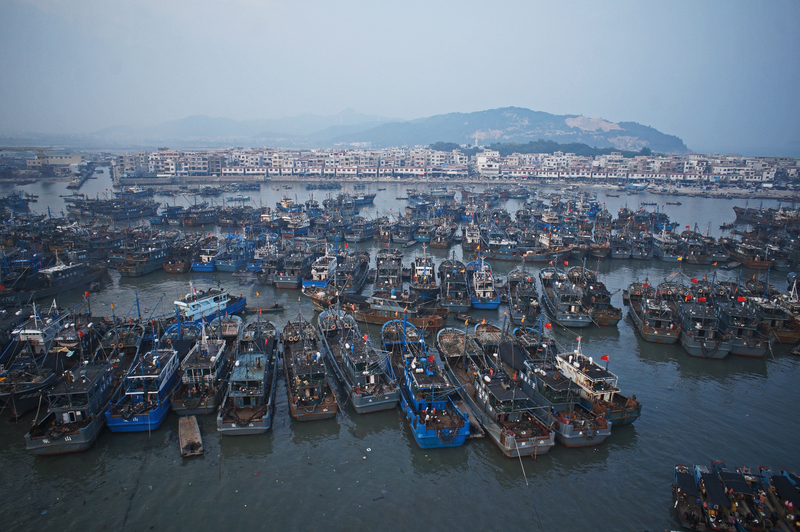 The country has nearly 2500 boats operating in other countries’ waters or on the high seas — a fleet 10 times the size of America’s.

This number is expected to keep on growing as China continues to pour subsidies into the sector, endangering both the industry itself, and the world’s pressured and over-burdened seas.

Here are five things you need to know about China’s out of control distant water fishing (DWF) industry:

Various forms of subsidies are thrown into the DWF industry, including Beijing’s diesel bonus. 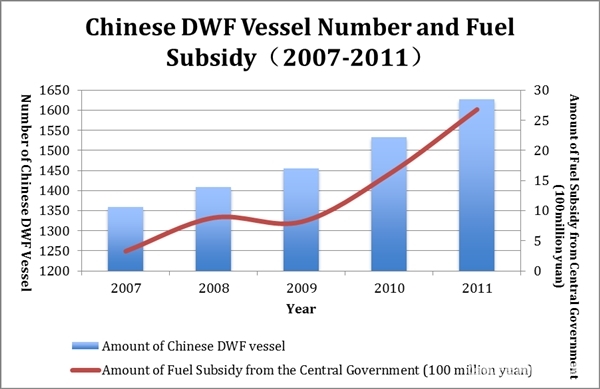 At the same time, official figures on DWF subsidies have ceased to be released since 2011, making it next to impossible for third parties to analyse the state of the industry and make suggestions to improve its health.

The boom is highly concentrated in Fujian and Shandong provinces. With generous provincial and municipal subsidies, these two provinces account for two thirds of the growth. Moreover, Fujian has a whopping 400 vessels expansion target by 2020.

An average of 80% of non-operating income for DWF companies is derived from diesel subsidies.

This has put the industry in a situation where it is able to rapidly expand without immediately having to bear the full consequences.

Greenpeace analysis of two large, publicly-listed DWF companies suggests that they would be unable to turn a profit on their operations if it weren’t for the massive fuel subsidy.

However, the consequences are simply waiting to hit.

Much like China’s steel, coal and other industries feeling the impact of the ‘new normal’, the DWF industry is in the midst of a widening over-capacity problem.

If the subsidies were to dry up, the consequences of this unhinged expansion would certainly hit home. It is unsustainable and dangerous to the industry, to the many lives and families supported by it, and to the health of the world’s oceans.

5) In the eye of international dispute

The enormous Chinese DWF is proving a point of contention on the world’s oceans. The sinking of a Chinese fishing vessel by Argentinian coast guard and the detaining of Chinese boats by Indonesia and South Africa, all in the first half of 2016, are points in case.

Subsidies and the growing fleet are creating increased competition for fishing grounds, increasing the likelihood of industry violations and contributing to maritime tension.

The issue will come to the fore in just one month as world leaders meet at the Hangzhou G20 to discuss, amongst other environmental initiatives, the phasing out of fossil fuel subsidies, one of which is the diesel subsidy China’s DWF industry is so reliant on.