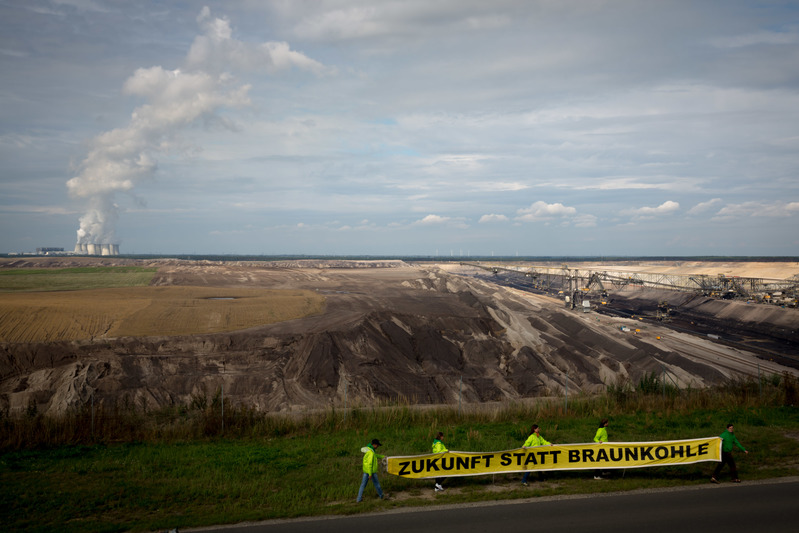 Poland has suspended plans for a huge new lignite mine on the country’s border with Germany, amid environmental concerns about the project.

The project, which would have led to the digging of two pits roughly the size of Manhattan near the rural towns of Gubin and Brody, now faces an uncertain future after regional authorities found shortcomings in the documentation supporting the plans.

The Regional Directorate for Environmental Protection (RDEP) for the western city of Gorzów Wielkopolski decided to suspend the environmental permit for the site after it found that documents submitted by the investor PGE Mining and Conventional Energy underestimated the environmental impact of the mine.

PGE was asked to address these issues, which included downplaying the impact the project would have on agriculture, but failed to do so before a crucial deadline at the start of this month.

PGE has three years to submit the missing documents to the RDEP and to address the environmental concerns put forward by stakeholders.

Read: What locals say about lignite mining on the Polish-German border

The project, which would devastate around 15 near-by villages and up 3,000 people to leave their homes, was meant to fuel a new 2,700MW+ power plant in western Poland which has not been built yet, but has been met with fierce opposition from locals and environmentalists ever since it was first mooted in 2009.

In the summer of 2014, residence of Gubin and other near-by towns formed a 8km chain stretching across the border with Germany to protest the mine. Five years prior to that, locals twice rejected the plans when put to a referendum.

Two years ago, Bloomberg reported that people living near the mine were already feeling the effects of the project before it was up and running. Residents complained of falling water levels, and disruption to solar generated electricity due to the sand and dust from the area. It has been suggested that the mine could devastate near-by forests and farmland.

Germany and Poland have been keen to exploit the abundant reserves of lignite on the border of the two countries for years, with both nations seeing the resource as an alternative to Russian gas.

But lignite, a brown sedimentary rock, while cheaper than hard coal, is bad for the environment, and causing three times for CO2 emissions per ton when burned, compared to natural gas.

Anna Dziadek, a Brody resident and president of a local group opposing the mine told Greenpeace Poland, that, following RDEPs decision: “It’s high time for PGE to officially announce that they give up their plans to build a mine in Gubin.”