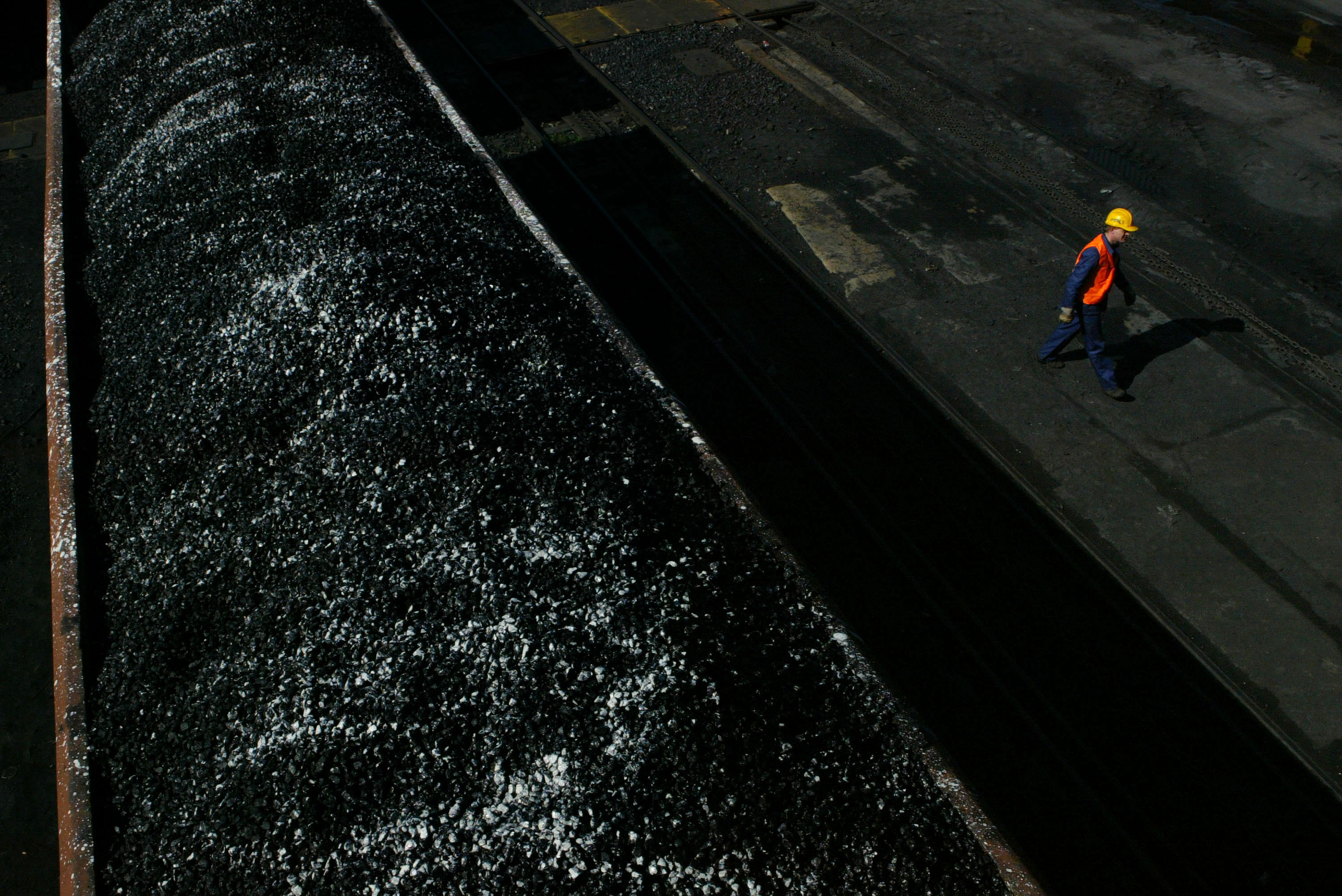 Another coal lobby group, the American Coalition for Clean Coal Electricity (ACCCE), lost several major member companies as the US Congress debated climate legislation in 2009 — Duke Energy explained its departure from ACCCE by stating that “we believe ACCCE is constrained by influential member companies who will not support passing climate change legislation in 2009 or 2010.”

Today, those coal lobby groups are still doing what they can to block climate policies, along with players like Peabody Energy and other coal mining companies.

Yet several other companies that were once members of those coal lobby groups have since departed. And while some companies have pointed to disagreements over attacks on climate policies, other companies left without a public explanation.

Climate Investigations Center reached out to more than 20 companies that have been removed from ACCCE and NMA’s membership lists, seeking confirmation that they did indeed leave the group — and why.

We also requested explanations from five major companies for their departures from the London-based World Coal Association, a global lobby group for the coal industry.

The results – published in a new report – show a range of departure explanations but overall, the loss of these major member companies highlights how the coal mining industry – and its uncompromising attacks on any efforts to address climate change – are becoming increasingly isolated.

ACCCE has lost most of its major utility member companies

For example, Michigan-based utility DTE Energy has moved to shut down several of its coal-fired power plants after quitting ACCE back in January of 2015.

It said: “With the transition of DTE’s energy generation resources to a more diversified fuel base, ACCCE no longer aligns with our business strategy and we are no longer affiliated.”

Ameren, another major utility, confirmed that it left the group at the end of 2015 “as part of our routine assessment of our membership associations and related costs.”

Along with earlier departures, that means that five of the seven major utilities that gave $1 million or more to ACCCE in its first year are now no longer members.

Company responses to our survey show that the National Mining Association has also lost several major member companies in recent years: Anglo American, Chevron, Pacificorp, Wells Fargo, and Zurich each confirmed their departures from NMA, along with public departures from Volvo and SKF.

Chevron explained its departure from NMA by explaining that “Chevron no longer has active coal or mineral mining operations.” Anglo American also highlighted its decision to exit the coal mining industry.

Other companies that appear to have left the National Mining Association did not confirm whether they had departed from the coal lobby group. We used the Internet Archive Wayback Machine to show earlier versions of NMA and ACCCE’s membership lists, which makes it possible to see the time frame in which a company was removed.

For example, Wood Mackenzie, a major consultant to the mining industry, did not confirm to Climate Investigations Center whether it had departed from NMA, but earlier versions of NMA’s membership list show that it was removed sometime between March 24, 2016 and April 14, 2016.

The growing isolation of the coal mining industry

Total S.A., the French oil and gas company, ended its membership in the World Coal Association and told Climate Investigations Center that it “can be explained by the fact that we decided last year to exit the coal business.”

“We ceased our coal production following the sale of our affiliate Total Coal South Africa in August 2015 and we will be withdrawing from coal marketing by the end of 2016.”

Along with Chevron’s departure from the National Mining Association, as well as other companies that left the coal lobby groups as they exited the coal mining business, these departures highlight how coal mining companies have become increasingly isolated.

Utilities that are taking steps to move away from coal are no longer as closely aligned with coal mining companies and their lobbying efforts. Some more diversified companies have opted to exit the coal mining business entirely, perhaps recognising that growing efforts to address climate change will mean sharply reduced coal demand.

Particularly ominous for the coal mining lobby, major oil and gas companies are increasingly acting as competitors to coal, including by opposing its lobbying efforts.

Of course, oil and gas companies and many major utilities are still working to undermine a variety of climate and clean energy measures.

But they face more direct and immediate challenges of their own, which is reflected in their lobbying efforts.

For example, utilities are seeking to add new restrictions on rooftop solar power, which presents a more serious risk to their business model than regulations that require closing coal plants.

Oil and gas companies, meanwhile, face intensifying opposition from communities impacted by the expansion of fracking and other operations, along with growing questions from investors about the viability of their business strategies in a carbon constrained world.

As the challenges to legacy energy industries proliferate, we can expect more division and disagreement between the coal, utility, and oil and gas industries.