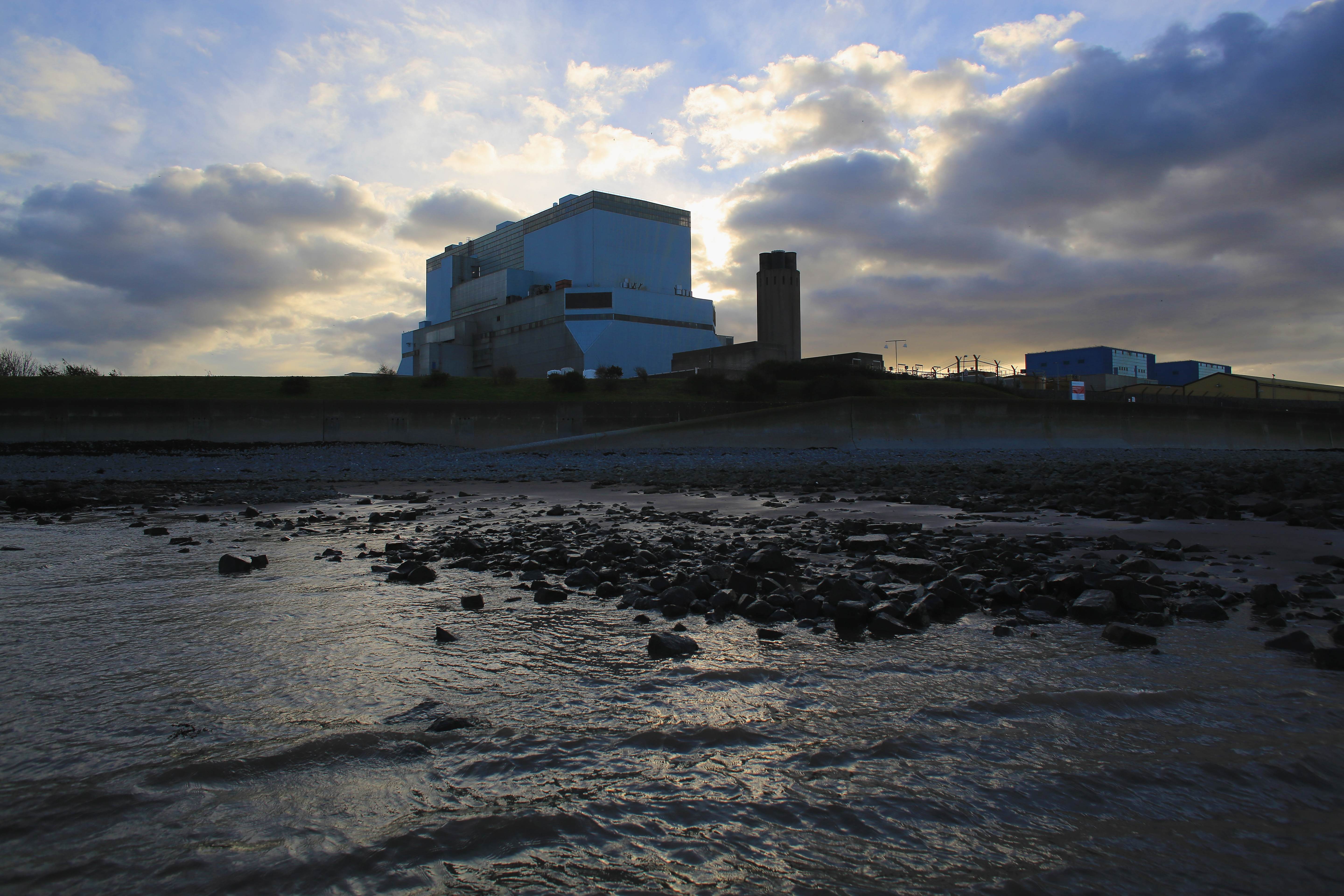 When Greenpeace published a comment piece in the Guardian, arguing that there were plenty of alternatives to the £30 billion Hinkley Point C, we had plenty of responses with ideas ranging from the off-beat to the so-obvious-why-aren’t-we-doing-it-already.

What unites them all is their size: the energy systems of the future are numerous, varied, small-scale and interconnected.

In contrast, Hinkley Point C would be a huge monolith, which – even before it’s built – is widely recognised as an expensive white elephant, saddling British consumers with high energy costs for decades to come.

Small will be beautiful

The former chief executive of the National Grid says the idea that we need big projects for future power needs is outdated.  As Stephen Holliday says, energy markets “are moving towards much more distributed production and towards microgrids”.

So what are the alternatives suggested by our respondents?

The most obvious, and easiest, is to use less by improving energy efficiency – mentioned by a few of those who got in touch.  Ofgem estimates that more than 7% of the UK’s electricity was lost in transmission in 2013.

Energy efficiency doesn’t mean sitting in the dark, or freezing in the winter.  The UK has some of the least energy efficient homes in Europe, poorly insulated with old, inefficient boilers.  Yet it’s been estimated that it would cost less than £3,000 per house to improve them.

A huge energy saving could come with phasing out old-fashioned light bulbs – both in the street and people’s homes – by persuading people and local authorities to replace all light bulbs with LED, which use a tenth of the electricity of filament bulbs.  One respondent said it should be illegal to continue using energy inefficient bulbs.

Britain needs 250,000 homes to be built every year to cope with rising demand, and tighter building regulations were a common theme.   All new homes should have solar panels on their roofs, where possible, said one person who got in touch.

Another said all large housing developments should be required to be carbon neutral with renewable energy on site – ground source heat, solar and wind – with penalties for failing to reach the target.  The money from the penalties could be spent investing in renewable energy.

Or, alternatively, spend the money on bright ideas which aren’t getting funded because of market failure.

Existing homes “should have same tax deal as new ones”

Building a new home is exempt from VAT.  Improving an existing one isn’t.   One suggestion (from an architect) is that existing homes which achieve the same or better insulation standards than new-build should also get VAT relief.

This might mean the homeowner adding solar panels, triple glazing the windows and switching to LED lighting.  The cost of the home improvement would go down, and energy bills too.

Water companies currently spend millions of pounds a year clearing the sewers of fatbergs, the accumulated fat which people have poured down the sink.  One respondent asked if that fat, which contains energy, could be converted in biodiesel and used to power a generator.

A company in the US is already testing the conversion of animal fat into a fuel known as renewable diesel.  It’s a pure, synthetic hydrocarbon, chemically identical to diesel but with 58-80% lower greenhouse gas emissions than regular diesel.

The same basic technology should work for a domestic micro-generator too.

A deal we should do with France – or Iceland

Hinkley Point C is a project being developed by EDF, a French energy company.  Greg Arrowsmith, the policy officer for EUREC (a pan-European renewable energy association) advised that if France wants to sell electricity to the UK, there is another way of doing it – by importing France’s surplus nuclear-generated electricity.

An interconnector under the English Channel costs about £1.1 billion – far less than Hinkley.  Two such interconnectors could deliver more power than Hinkley – and keep supplies going while ageing British nuclear plants are decommissioned.

Another interconnector, using renewable rather than nuclear energy, would be one which linked the UK and Iceland, which has abundant geothermal energy.  A third of the UK’s average energy needs could be met by laying thousands of kilometres of high-voltage cable on the floor of the north Atlantic.

The costs would be huge, not least because of the amount of copper required – but so is the cost of Hinkley.

Use the power of the waves

When it comes to renewable energies in Britain, the focus is mainly on wind, solar and hydropower.  Tidal is often overlooked, because it’s very expensive and produces power for only 20% of the time.

But a Swedish company has plans for a project off the coast of north Wales, which uses tidal current to force water through a turbine.

It’s small-scale, supplying power for only 8,000 homes, but that makes it easy to launch (and recover) the power plant.

And small is beautiful when it comes to the future of energy, with microgrids and distributed production like micro-CHP.

This technology generates heat and electricity from the same source and sits in a house like a domestic boiler.  Most of the power is heat – any electricity generated and not used is sold back to the grid.

The downside is that most micro-CHP systems are powered by natural gas.  But it is much more efficient than burning gas for heat while getting electricity from the grid, so it counts as a low carbon technology.

One company chairman who got in touch says micro-CHP systems could provide ten times as much power as Hinkley, and provide power for two thirds of the cost.

The alternatives to Hinkley are numerous, often simple, sometimes ingenious.  Most importantly, they look to the future, not the past.