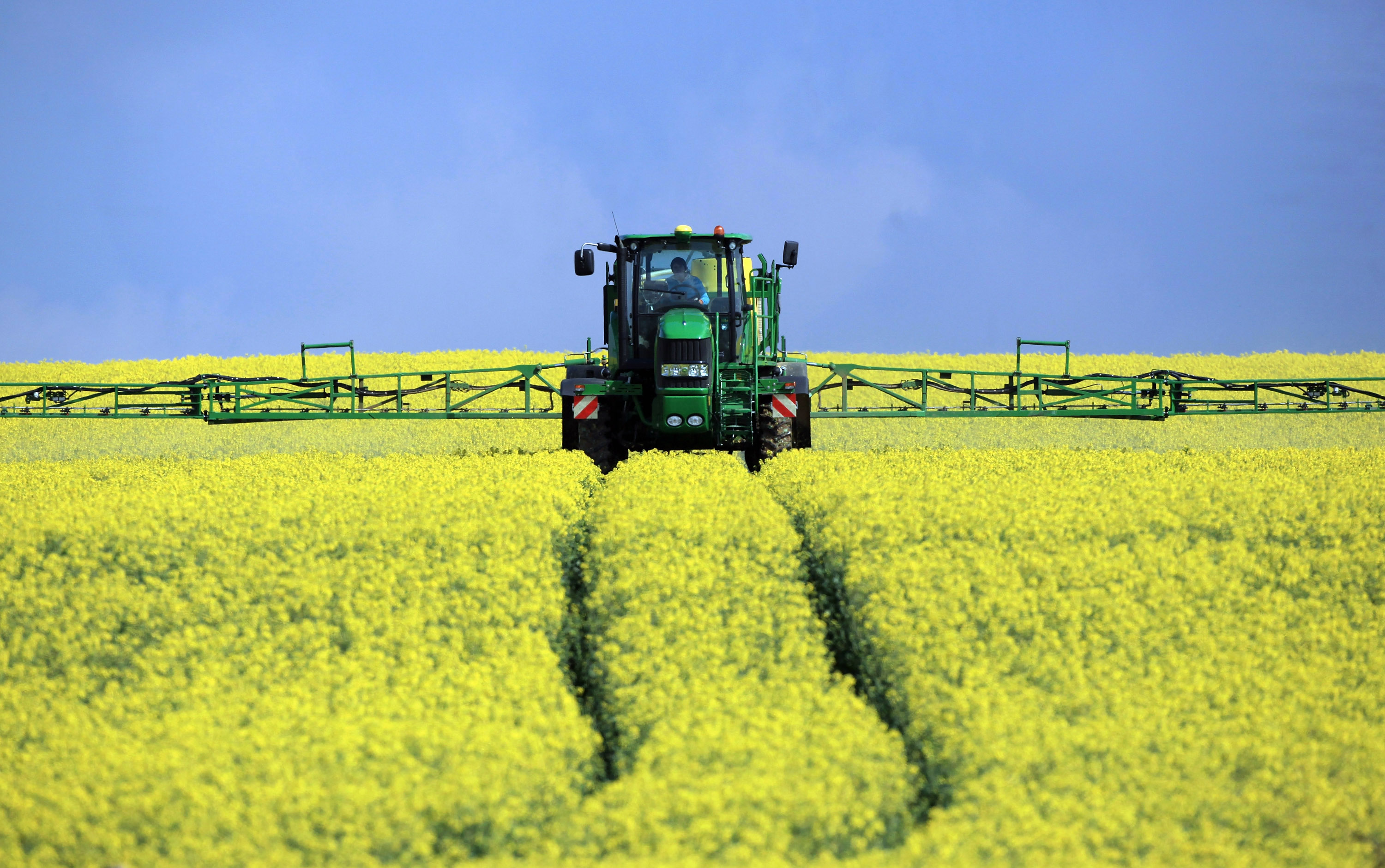 Some of the richest people in the country are receiving millions of pounds in EU backed agricultural subsidies – according to a major Unearthed investigation.

The investigation comes after Chancellor Phil Hammond promised that current levels of farm subsidy would continue until at least 2020, even after the UK leaves the EU

The EU’s “direct” subsidy system – known until last year as the “single payment scheme” – has attracted criticism because it largely rewards landowners simply for owning land.

Leading charities – who benefit from the current set-up – have called for the scheme to be reformed to promote wider social and environmental objectives.

Other recipients include members of the Sunday Times rich list, aristocrats, royalty and wealthy foreign investors.

The largest single area payment in 2015 – of £2.9m – went to Frank A Smart & Son Ltd. According to the ruling of a 2014 tax tribunal, Frank Smart is a Scottish farmer who sought to fund the expansion of his business by buying up “entitlements” to CAP subsidy. Unearthed was unable to reach Mr Smart for comment.

Two charities are amongst the top ten– the National Trust and the Royal Society for the Protection of Birds. The two have actively campaigned for reform of the current subsidy system.

A spokesperson for the National Trust said: “We want to see the system of support for farming fundamentally reformed so that it delivers more public benefit. We accept that our income may go down as a result of subsidy reform. But what’s important for us is what the overall system achieves for the natural environment, not how much the National Trust gets.

“As we set out in our Annual Report, in the last calendar year we received £8.6m from CAP. Around two thirds of this is for agri-environment schemes delivering specific benefits for the natural environment at our places. The rest comes from the general subsidy for farmers that we receive. We reinvest this subsidy income in our farms and estates to help us deliver our charitable purpose to look after special places for ever, for everyone.”