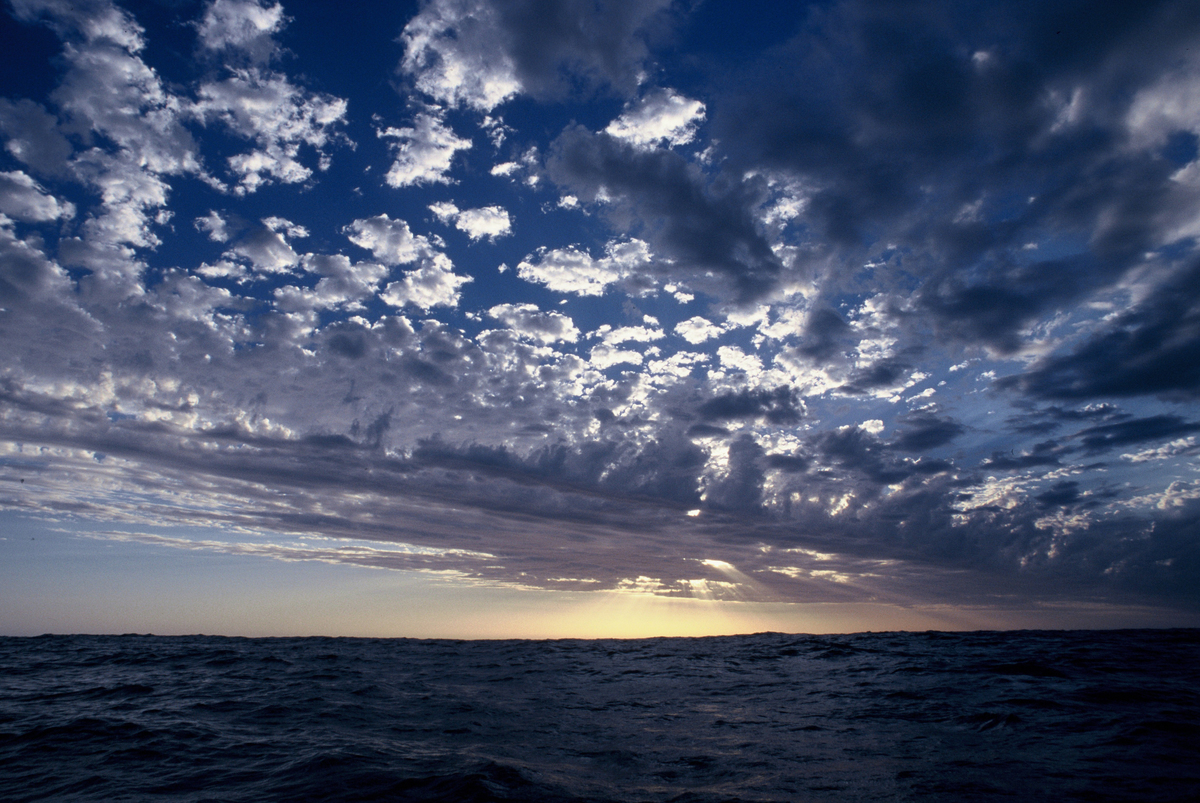 While BP’s decision to cancel its plans to drill in the pristine Great Australian Bight ends a public relations nightmare for the company, questions remain about BP’s and its peers’ growth-led and frontier-dependent business model.

BP’s announcement binning its Bight ambitions suggests that the project is no longer competitive or aligned with corporate strategy (it’s not entirely clear whether the company believed it to be one, the other, or both).

Taken at face value, one could applaud BP’s decision to finally pull the plug on the project rather than stubbornly struggle on.  But dig a little deeper and this rationale isn’t supported by BP’s decision making to date, nor by its business model.

The high-cost nature of the Bight and its resulting economic flaws were blindingly obvious from the start. It was only after BP attracted investor scrutiny, failed (three times) to negotiate a friendly regulatory process, and courted significant public controversy, that they bowed to what now looks to have been the inevitable.

So while BP may wish to dress this decision up as a reallocation of capital in the face of a move to “refresh” its upstream strategy, the reality is that there are fundamental structural problems with BP’s and other oil majors’ growth-led business model, that go beyond the cyclical oil price crash of the past 18 months.

Despite words to the contrary, there is no evidence of International Oil Companies (IOCs) developing  new strategies to address those problems.

Oil majors’ market valuations – not to mention executive pay – depend on maintaining and increasing reserves, which drives IOCs to compete for market share against more accessible, cheaper oil under the control of national oil companies.

From 2000 to 2014 exploration expenditure increased fourfold, while discoveries followed a steady downward trend.

As noted by one commentator, “this inherent flaw in the oil companies’ business model was disguised for the past 40 years by the fact that oil prices rose even faster than the costs of exploration and production”. However, high prices were not enough to completely offset the decline in returns.

All of this comes on top of the existential threat posed to the industry by climate risk.

A significant source of uncertainty for the oil industry is the potential for disruptive technologies – such as electric vehicles – to transform the oil market.

Projects like the Bight, the Canadian tar sands and Statoil’s plans to drill at the ice edge of the Barents Sea are uniquely exposed to such risks, given their long timescales. Relying on these types of oil plays means betting that there will be no serious climate policy or disruptive technology, not just in the next 10 years, but for decades to come.

That’s why commentators are questioning whether the oil majors’ business model is “fundamentally flawed”. The concerns have led to calls for oil majors including Exxon and Chevron – another company with plans to drill in the Bight – to think seriously about how they spend their shareholders capital, and if the time has now come to return that capital via dividends and share buybacks.

Some have gone as far as suggesting that they largely give up on growth altogether.

Like that of Mark Twain, reports of the death of the IOC might be exaggerated, or at least premature – but they are facing existential challenges.

Not all potential projects will have the public controversy, media scrutiny or indeed corporate mishandling that BP experienced in the Bight, and that ultimately awakened shareholder concern and forced BP to walk away.

Shareholders unable to monitor each individual project will need to challenge BP and its peers to match actions to words and implement corporate strategies compatible with the newly ratified Paris Agreement. Investors will have to drive the move away from these high risk projects and ultimately away from Big Oil, or they risk being left standing when the music stops.