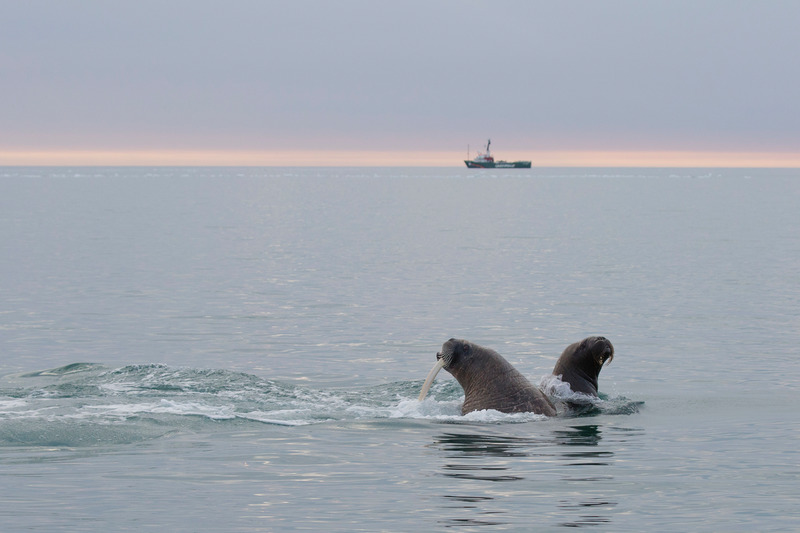 The Paris Agreement is being put to the test.

NGOs Nature & Youth and Greenpeace Nordic have launched an unprecedented lawsuit against the Norwegian government over its decision to expand oil drilling in the Arctic waters of the Barents Sea.

Earlier this year, for the first time in more than two decades, Norway offered up vast new areas of the region to oil producers, including UK firms Centrica, Tullow and BP.

This move, the plaintiffs argue, represents a violation of the global climate change agreement signed in Paris late last year, and means the Norwegian government is failing in its constitutional duty to secure the public’s right to a healthy and safe environment.

The thrust of the Paris Agreement is clear: “the age of fossil fuels has started drawing to a close.”

Norway, in fact, was the first developed country to ratify the deal, way back in June, with other nations following suit — bringing the Agreement into force in November.

Everything is happening much faster than expected.

Perhaps Norway is content with the way the world views it; earning plaudits for climate pronouncements as it continues to engage with the oil industry far from the public eye.

But ratifying the Paris Agreement must have consequences.

In May of this year 13 oil explorers were given approval to start offshore drilling in the Arctic region of the Barents Sea. 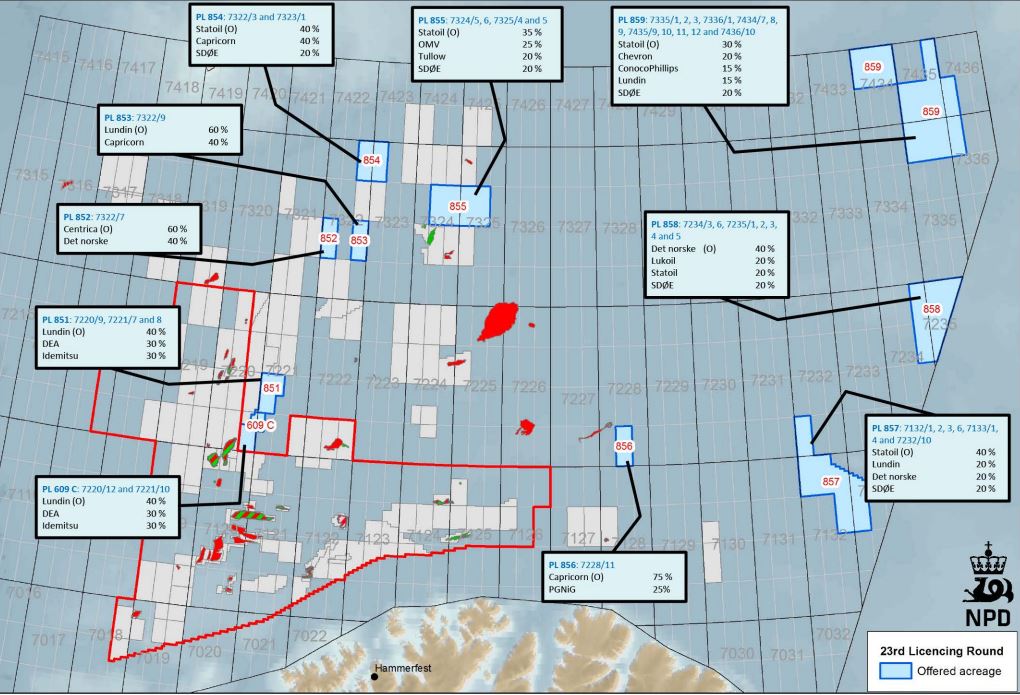 Among the recipients of Norway’s 23rd licensing round are Centrica, which owns British Gas, and Tullow Oil, which Unearthed recently revealed is hunting for crude in African national parks.

There are also Big Oil firms from the US, notably Chevron and ConocoPhillips.

It appears as though Norway state-owned oil company Statoil is set to receive most of the spoils.

Norway – together with nearly 200 other countries – has agreed “[to aim] to reach global peaking of greenhouse gas emissions as soon as possible,” that “ambitious efforts” are required by the countries and that an individual country’s obligations must be differentiated in light of national circumstance.

The language of “ambitious efforts” was even introduced in the agreement text by Norway.

Arguing that the aforementioned Arctic oil licenses violate the Paris Agreement, however, is only part of the legal strategy.

The case filed today forcefully argues that the Norwegian state has a duty to secure a healthy and safe environment for its people and future generations (Norwegian constitution §112).

Reducing emissions domestically is not enough in the case of Norway.

Even if the oil drilled in the Norwegian Arctic is burned outside the country, the emissions will still contribute to climate change.

If Norway isn’t willing to leave future oil in the ground with the level of wealth and living conditions, who will?

It’s an unprecedented case in linking the rights of future generations to the risk of future emissions.

Article §112 has not been brought before the courts in Norway since a 2014 revision strengthened this constitutional provision.

And never before has Arctic oil been brought before a court as inconsistent with a sustainable future.

Opening new areas in a calm manner for around half a century with huge tax revenues deposited in a sovereign wealth fund that has become the world’s largest.

The purpose being the foresight of Norwegian politicians: one day the party will be over.

Back then the concern was running out of oil. Today, we know that peak oil won’t be a matter of quantity but demand – be it politically, market based or (most likely) a mix.

Opening up the Arctic to oil prospecting represents a massive failure by the Norwegian government.

The recent drop in oil prices alone dealt a hard blow to Norway with a steep drop in tax revenues and massive layoffs.

The fundamentally flawed growth-led business model of oil companies risk dwarfing what we have seen so far.

The investment community recognises that the implications of stranded assets – fossil fuel companies’ investments that literally will remain buried in the ground due to low demand – could have a tremendous implication on the global economy.

On a national level these implications could be even more severe if the Norwegian government continues to keep the economy fundamentally dependent on the oil industry.

The good news is, that Norway is in a unique position to transition away from an economy based on fossil fuel production.

Economic implications aside, these oil drilling plans are a profound violation of the fragile Arctic environment.

They also represents the failure of the Norwegian government to keep its constitutional climate promise to future generations.

Sune Scheller is a climate campaigner for Greenpeace Nordic