Heathrow: Theresa May once opposed expansion on climate grounds 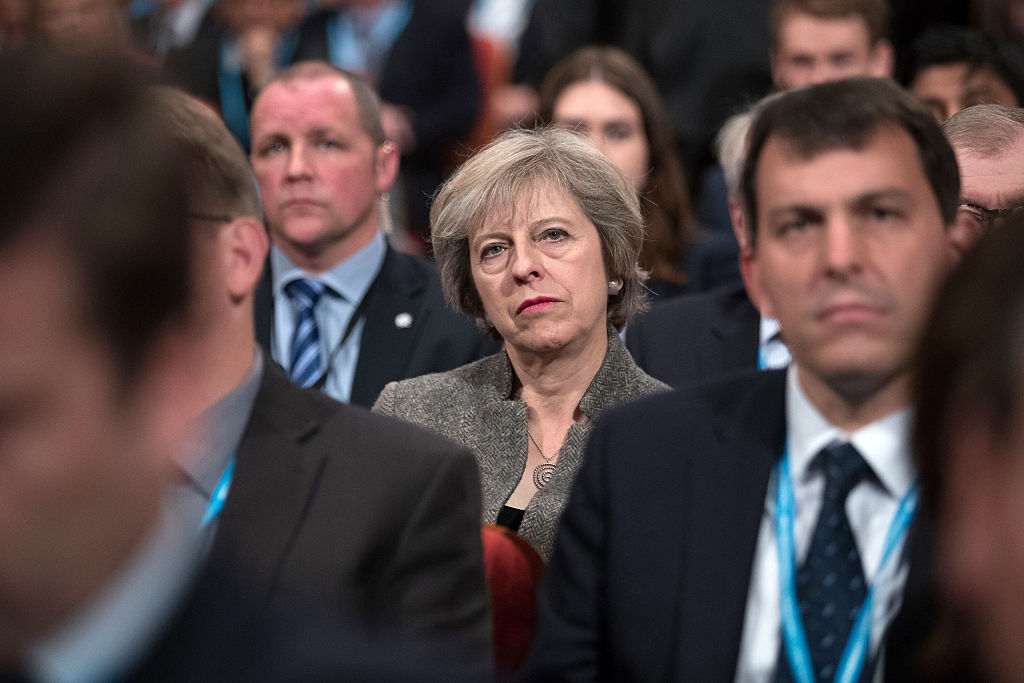 Theresa May approved a third runway at Heathrow airport today, in a move that represents a dramatic turnaround from her previous opposition to the proposal on climate and health grounds.

In 2008, the Prime Minister – then an opposition frontbencher – said: “To stay reliant on fossil fuels would mean tying ourselves to increasingly unstable supplies which could endanger our energy security and the Climate Change and Energy Bills mark an important step for both the health of our economy and the health of our nation.

“I will continue to put pressure on the government over the third runway at Heathrow as an extra 222,000 flights a year would undermine our national targets and seriously damage the health of the local community.”

The statement, published on her own website, reported by Carbon Brief and recently removed, claimed that May had been praised by Friends of the Earth for her role in “driving the Climate Change Bill through Parliament and into law”.

The decision to back Heathrow marks the beginning of the end of decades of political wrangling over airport expansion in the UK.

But it’s still far from over. Many questions – not to mention legal challenges – still remain.

The government is yet to put out the issue for a public consultation and MPs will have a say in a vote next year. Only then can the planning process begin – this could take up to nine months – before the secretary of state has a further three months to take a final decision.

And there are many legal considerations. Concerns over noise and air pollution have driven the council in the prime minister’s own constituency – alongside Greenpeace and four other councils – to announce it will launch a legal challenge to the decision.

How much will it cost?

A third runway at Heathrow will cost £17.6 billion, compared to £7.1 billion at Gatwick, according to the Airports Commission.

But the cost of upgrading surface transport links will add billions to the bill and who will foot it has been widely disputed, leaving claims that there is a “black hole” in the budget.

The Airports Commission put the figure at £4.2bn, but a leak of internal Transport for London documents revealed by Unearthed earlier this year said the real cost will be up to £17bn.

Does it meet air pollution limits?

When the recommendation to expand Heathrow was made to government, it was predicated on a number of conditions.

Meeting EU air pollution laws was one of these conditions. The debate on the issue hit a new wave of controversy two weeks ago when the BBC led their foremost news programme with a report that said Heathrow could indeed be compliant.

But what they didn’t report was that the research on which this assertion was based is not published, nor peer-reviewed and nobody – not even the BBC – has a copy.

What’s more it’s based on a highly questionable assumption – made by the Airports Commission itself – that pollution from sources unrelated to Heathrow will dramatically drop before the expansion happens.

Since then, a leaked internal memo has revealed that David Cameron was warned by his policy advisor that the question of air quality “leaves us exposed on Heathrow.”

What does it mean for climate?

“The considerable benefits of aviation accrue to the many, while the environmental costs are borne by the (relatively) few,” reads the second line in the Airports Commission final report.

Although Howard Davies is presumably referring to local pollution problems, the statement is revealing about the extent to which climate change was considered as part of the proposals.

There were three options on the table for airport expansion and they didn’t include not doing it. A high profile runway protest by campaigners aside, climate change has been an infrequently visited topic in the debate.

But unlike other industries, there are few options for alternative fuels when it comes to aviation, which represent around 6% of the UK’s carbon emissions.

Although the industry agreed a landmark global deal on the issue a few weeks ago, the commitments will be voluntary for the next decade and, crucially, are based on offsetting measures. As the European think-tank Transport & Environment pointed out, “this deal won’t reduce demand for jet fuel one drop.”

What will be the political fallout be?

Heathrow has been a real thorn in the side of the Tory party, splitting key figures.

Richmond MP Zac Goldsmith, who is viewed as a green figure in the Tory party, has long maintained he will resign if Heathrow is approved. He is expected to run for re-election as an independent candidate, with the backing of Conservatives and the local council.

Education secretary and West London MP Justine Greening has also threatened resignation. Meanwhile foreign secretary Boris Johnson promised to “lie down in front of bulldozers” to stop it being built.

As a result, May has said she will give MPs the freedom to speak freely on the issue following the decision.

But the question of appeasing such detractors and fighting off the challenges that remain, is likely to be a long game.