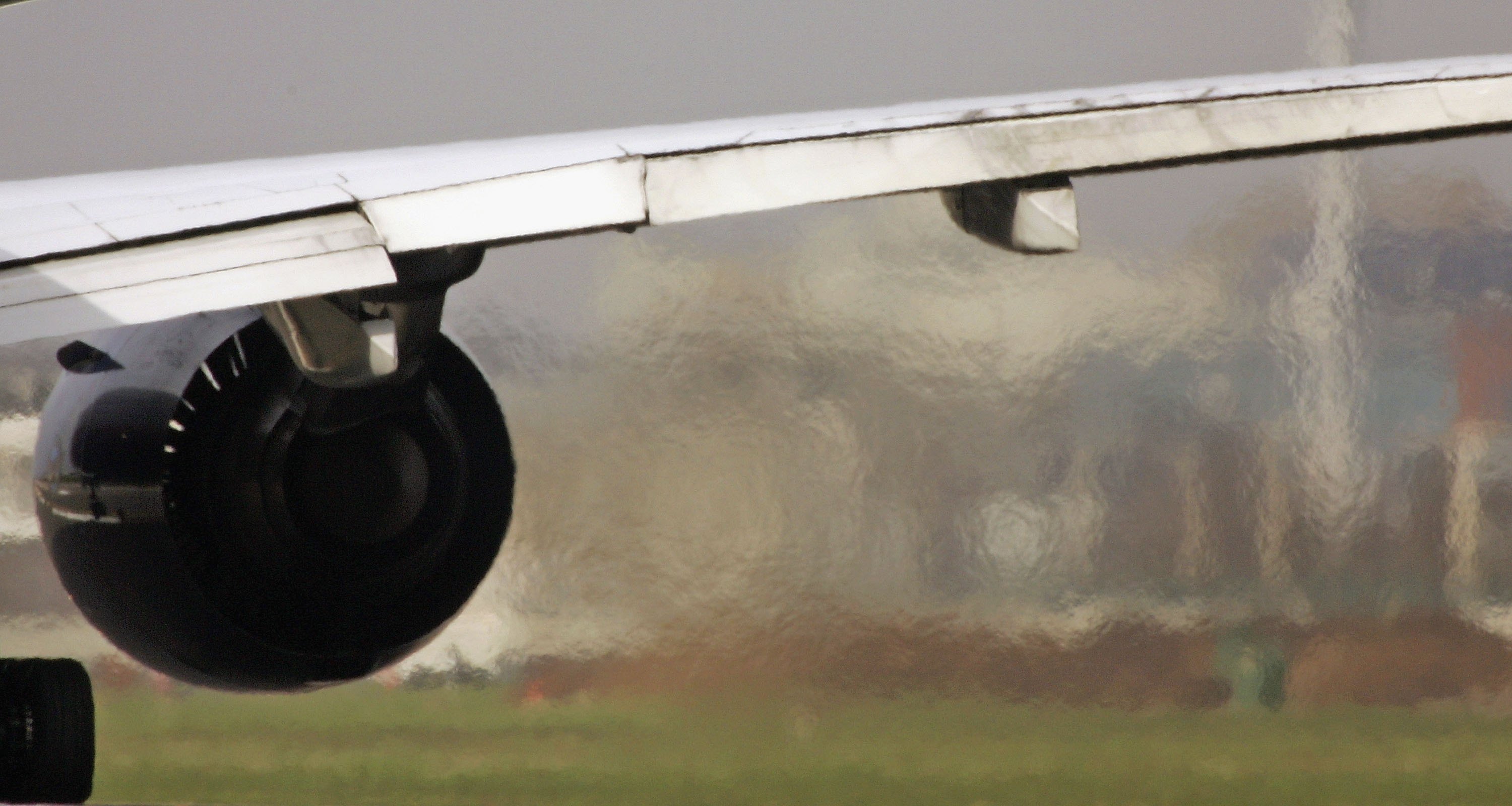 The Airports Commission ignored warnings by Transport for London (TfL) that they underestimated the costs associated with expanding Heathrow by more than £10 billion, Unearthed has learned.

On Tuesday the government approved the expansion of Heathrow, based on the recommendation of the independent Airports Commission.

In its final report published in July 2015 (pdf), the Commission made a “clear and unanimous” recommendation that a third runway be built at Heathrow, putting the cost at £17.6bn, plus £5bn for surface transport costs.

But TfL told Unearthed on Tuesday that they had informed the Commission on several occasions that their analysis was a vast underestimate.

In a response to the Commission’s consultation submitted in February 2015 (pdf), London’s transport regulator called upon the Commission to do a re-assessment and clarify whether the taxpayer or the airport would foot the bill, an issue that appears to be unresolved.

“TfL estimate that the Commission is underestimating the surface access cost of expansion at Heathrow and Gatwick by more than £10bn,” they said.

The Commission’s analysis relied on “short-term” and “optimistic” assumptions about passenger and staff demand and a “full, long-term surface access assessment” was needed, they added.

TfL’s own analysis put the price tag as high as £18.4bn, a discrepancy that first emerged in documents revealed by an Unearthed investigation in April.

But the government said they do not recognise the figure, disputed whether all the transport upgrades will be required and suggested that those included by the Airports Commission will be subject to further assessment.

A government spokesperson told Unearthed: “We don’t agree airport expansion will require £15-20 billion. That figure includes a whole range of projects that may or may not be used in the future related to population growth. There are ongoing rail and road projects that will take account of population and economic growth.  In a couple of years time we will have a much clearer idea of what will be required.”

However TfL said they had not included any projects that were already “funded and planned”.

The £18.4bn figure emerged in internal Transport for London (TfL) spreadsheets and slideshows that were released following an investigation by mobility and environmental campaigners. 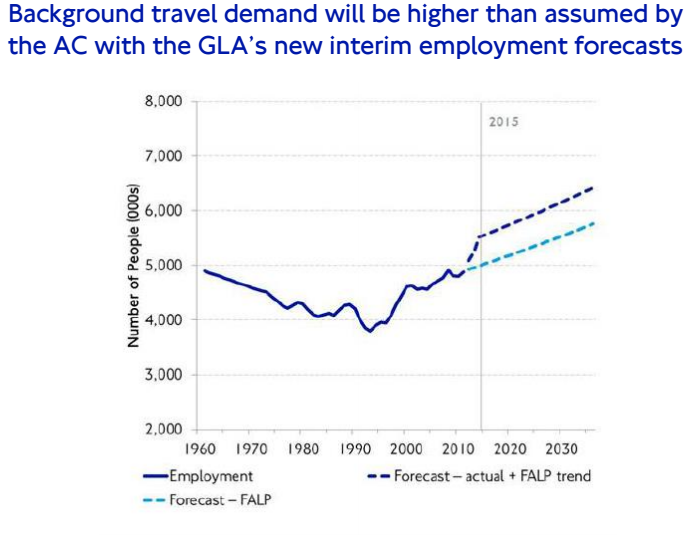 Both sets of estimates include the costs of major road schemes such as putting part of the M25 in a tunnel and widening sections of the M4.

However the Airport Commission’s estimates overlooked the cost of additional buses, road traffic management, and major rail improvements such as an upgraded Great Western Main Line, a new rail link through Staines, and an extension to Crossrail 2 running from Teddington to Heathrow.

Many of these projects were in the Commission’s assumptions – but without any additional funding.

“In their short-term assessment, the Commission consistently adopt ‘optimistic’ assumptions for estimating demand, impact and cost. They potentially underestimate airport passenger and staff demand for road and rail by around 25%. Consequently, their appraisal potentially misses out billions of pounds of new transport infrastructure required to accommodate their proposals in the long-term.

“The Commission assume billions of pounds of currently unplanned road and rail upgrades will be implemented before 2030. In spite of their published evidence showing these upgrades are essential to keeping their airport expansion proposals credible, all such costs are excluded from the appraisal.”

“The Commission should conduct a full, long-term surface access assessment of the airport expansion proposals.”

In the same response, TfL also called upon the Commission to clarify whether the multi-billion pound bill for the transport upgrade would be paid by taxpayers or the airport.

It is an issue that still appears to be unresolved. The government has made it clear that it expects aviation expansion promoters to cover any surface access costs, but Heathrow bosses told MPs they have only budgeted £1 billion. 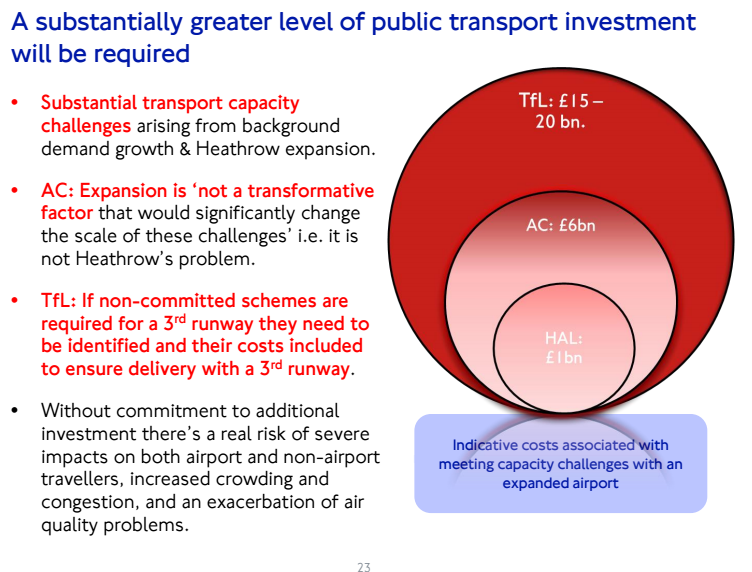 The Airports Commission is now closed and could not be reached for comment.