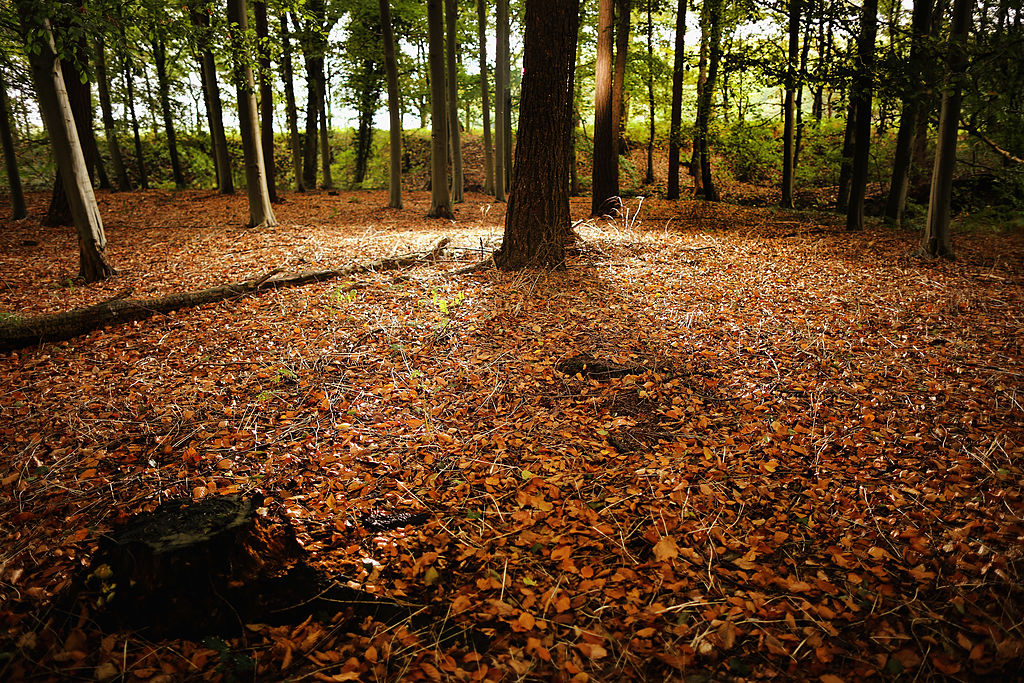 The government is more than seven years behind its tree planting targets in England, according to an Unearthed analysis of figures released by the Forestry Commission (FC).

The current rate of planting is at its lowest since available statistics began in 1970, according to official data.

The Conservative 2015 manifesto pledged to plant 11 million trees in England over the course of parliament if elected.

Yet the latest figures released last week show that since April 2015 the government has only overseen the planting of 1.35 million trees, equivalent to 1009 hectares.

This represents a 66% drop on the rate of planting over the course of the previous government. At the current rate, it would take the government 12.2 years to reach the pledge instead of the three until the next election.

The government agency responsible for the protection of forests blamed the low planting figures on poor uptake of grants provided to farmers and land managers to encourage tree planting.

Figures in the FC corporate plan for 2016 also reveal a 57% downturn in restoration of ancient woodland on private land – following years of steady improvement – which it also puts down to “owner and agent reticience” with the grant system.

The lack of progress contrasts with the recommendations made by the government’s climate change advisors, which last year called for annual tree planting in the UK to increase by 10,000 hectares to support national climate targets.

The news also comes after a £15m funding pledge by the government for natural flood management schemes, including tree planting, was announced on Thursday. It followed an expose that revealed the government had previously allocated no funding for such measures, despite a cross party group of MPs decrying the lack of support in a report earlier this month.

Austin Brady, director of conservation and external affairs at the Woodland Trust told Unearthed: “These figures are a huge concern. This is the lowest level of tree planting in a generation, at a time when we are going to be losing a lot of trees anyway – because of pressure from disease and developments like HS2.”

Government agencies have blamed the situation on low take-up of funding for new trees by land owners. Tree planting is funded through countryside stewardship grants via the EU’s Common Agricultural Policy (CAP).

Commenting on the low figures, the Forestry Commission state in the report:

“Planting for the most recent season as a whole is low due to a slower rate of uptake of the new grant.”

Responding to Unearthed, they added: “Levels of new planting are tied into the choices made by land owners as to how they wish to manage their land. Their decisions will be influenced by a large number of factors, including their personal preferences, economics, the value of timber, land, and the value of alternative land uses.”

The low planting figures do not include restocking of woodland lost to felling, fire or disease, which are recorded separately. Estimates since 2010 do not include planting not funded by grants, which the FC no longer records, but historically these have only represented a small fraction of the total figures so are very unlikely to influence the overall downward trajectory.

Critics said the issue with funding for tree planting is not financial but systemic and that the UK’s exit from the EU provides an opportunity for change.

“We aren’t planting more trees because farmers have been tied into farming subsidies, which dominate their business planning and are relatively straightforward to apply for compared to forestry grants, which can be bureaucratic and take a lot of time and money to apply for.”

Brady said: “At the moment tree planting grants are targeted towards large scale woodland creation, but many of the benefits should be for farms. Brexit is an opportunity for integrating trees and woodland much more into farming systems.

“Not only do trees help tackle flooding, climate change and air pollution, they bring many benefits for agriculture too – by reducing rapid run off, stabilising soil and providing a home for pollinators. We need a whole farm approach”.

Goodall also warned that lack of planting could become an employment issue for rural communities. Forestry and primary wood processing creates around 43,000 jobs, according to the 2014 Annual Business Survey.

“But if companies can’t access enough raw materials, then saw mills won’t reinvest and may close or downsize. They can’t all operate at the level they have been if there is less wood in 25 years than there is now.”

Lack of tree planting would add to pressure in the global sector too, he added.

The UK is the third largest net importer of forest products, while WWF has warned that global demand for wood is set to treble by 2050.

Existing woodland cover has been steadily rising over the centuries and currently account for around 10% of land area in England, but this still among the lowest in Europe. In Wales, Scotland and Northern Ireland, cover stands at 15%, 18% and 8% respectively.

A spokesperson for the Department of Environment, Food and Rural Affairs, said:

“Woodland cover in England is at its highest level since the 14th century, and we are committed to growing it even further with our pledge to plant another 11 million trees over the course of this Parliament.

“As part of this commitment we have just opened the Woodland Carbon Fund, which will encourage large scale planting and help us reduce our carbon footprint.”