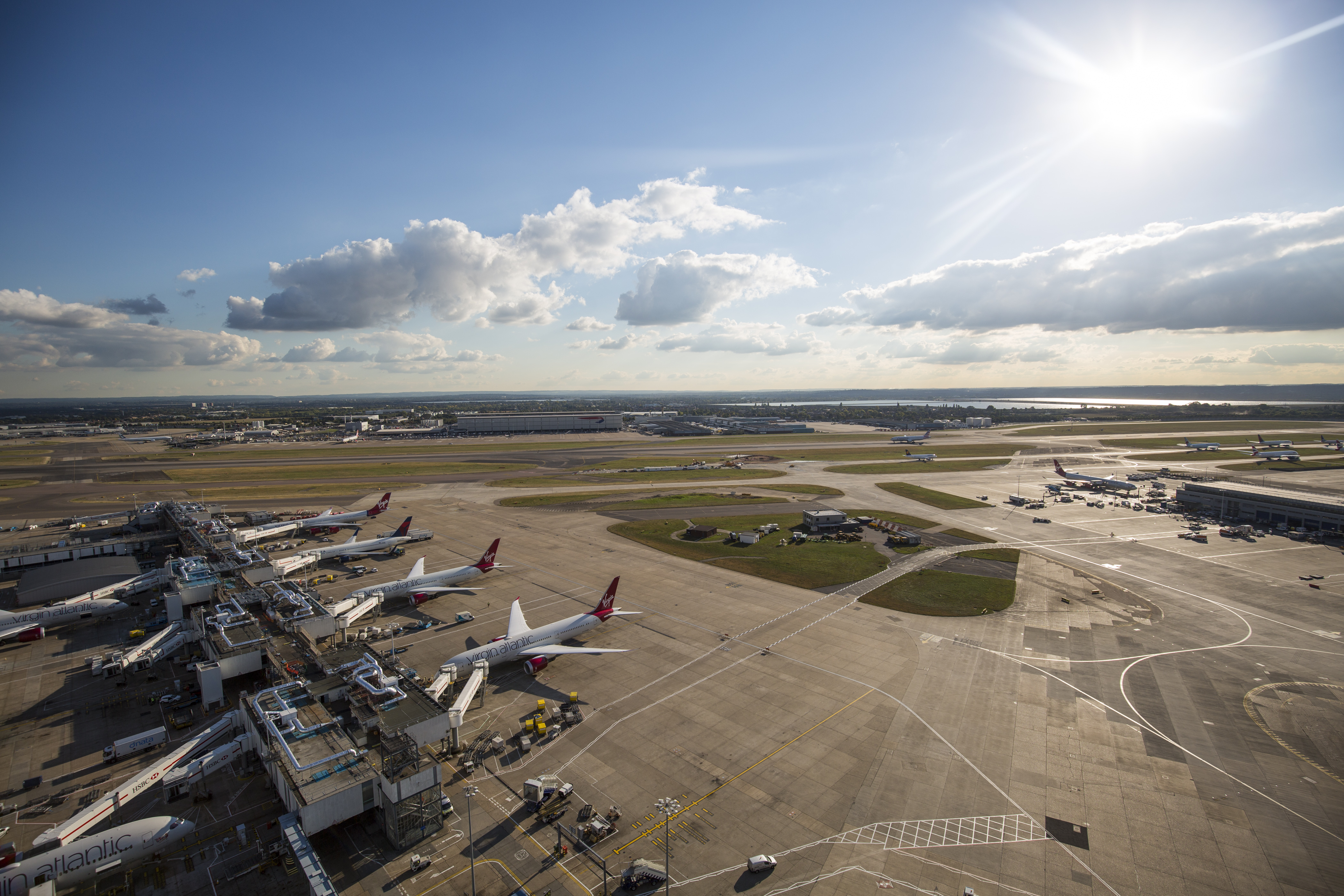 Ministers are considering ignoring the assessment of the government’s own independent climate advisers on how to manage the emissions from an expanded Heathrow, according to new parliamentary correspondence published today.

In a letter to the chair of the Environmental Audit Committee (EAC), transport secretary Chris Grayling lays out two different approaches to dealing with aviation emissions.

The current planning assumption from the government’s independent climate advisers – the Committee on Climate Change (CCC) – would cap emissions at 2005 levels and limit the growth in the aviation sector to 60% to ensure this cap is maintained.

Another option is to use carbon trading to buy emissions reductions elsewhere, effectively ignoring the emissions cap.

Writing to Mary Creagh, Grayling says ministers “have not taken a view on whether to accept the CCC’s [Committee on Climate Change] planning assumption,” and goes on to note that “a future global carbon market would allow emissions reductions to be made where they are most efficient across the global economy”.

Indeed the minister goes on to suggest that “measures are available” even if the aviation sector grows by more than 60%.

This goes against the CCC’s own calculation that these levels of growth would require further emissions cuts elsewhere.

“The government has said that Heathrow can be delivered within carbon limits,” said Ms Creagh.

“Yet this letter shows it has not yet decided what those international aviation emission limits should be. This implies it is considering rejecting the advice of the independent Committee on Climate Change”.

The issue is particularly sensitive because the government’s central business case for a third runaway at Heathrow assumes emissions which are around 15% higher than the CCC’s planning assumption.

Writing to ministers in November the chair of the CCC, Lord Deben noted that recent agreements and technological changes do not alter the CCC’s view that aviation growth must be limited to 60% or emissions will be higher than 2005 levels.

It goes on to say that if they are – as outlined in the Heathrow business case – “then all other sectors will have to prepare for correspondingly higher emissions reductions in 2050.”

In his letter Mr Grayling says achieving higher than 60% demand growth “would not require any other sectors in the UK economy to make reductions.”

Relying on carbon trading to cut emissions has proven controversial because of the absence of effective carbon trading mechanisms and the anticipated global growth in the aviation sector.

“The government is preparing to defy the guidance of the Committee on Climate Change, their own statutory advisers” warned Leo Murray from aviation campaign group Fellow Travellers.

“They know that they can’t expand Heathrow and still keep national emissions within safe limits. So instead they’re planning to move the goalposts to make the massive increase in CO2 from an expanded Heathrow the world’s problem, instead of Britain’s,” he added.

A spokesperson for the Department of Transport declined to comment on whether or not they would accept the recommendations from their climate advisers saying:

“We agree with the Airports Commission’s assessment that a new runway at Heathrow can be delivered within our obligations under the Climate Change Act.”

“The Commission considered several ways in which aviation emissions could be tackled. The Government remain open-minded on this issue.”

The Climate Change Act does not oblige the government to reduce aviation emissions.