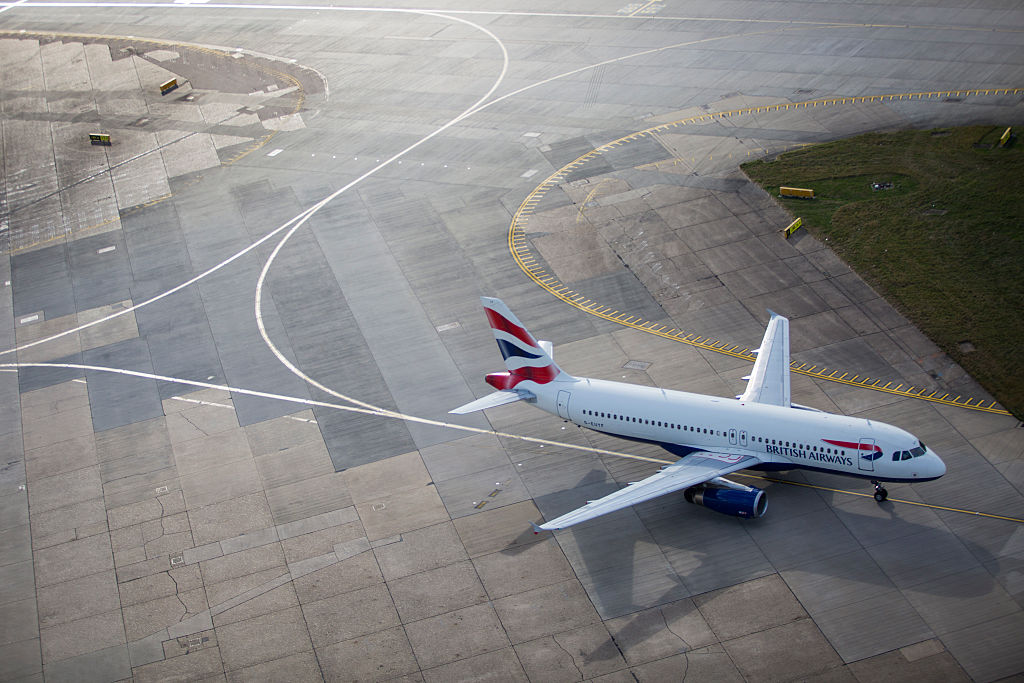 A third runway at Heathrow may break air pollution laws, according to documents published by the UK government on Thursday. This contradicts their own policy statement, released at the same time.

The admission puts the airport expansion in jeopardy because planning consent will not be granted if the project cannot be delivered within current air quality laws.

This means that the expansion must not delay the UK’s compliance with EU limits on the toxic pollutant nitrogen dioxide, which it has been in breach of for years.

On Thursday, transport secretary Chris Grayling told parliament that “expansion must not come at any cost and that we will meet our legal requirements on air quality and obligations on carbon.”

He launched a policy paper which states that: “with a suitable package of policy and mitigation measures, including the government’s modified air quality plan, the Heathrow Northwest Runway scheme would be capable of being delivered without impacting the UK’s compliance with air quality limit values”.

But a new independent air quality analysis – published alongside it and commissioned by the Department for Transport – contradicts this assertion, stating that “there is a risk that the option [a northwest runway] will delay compliance with limit values.”

The findings could delay the opening of the expanded airport, as the new analysis by external consultants says that the risk of breaking the limits is higher the earlier the runway is opened.

If the airport opens in 2025 – the earliest expected opening date – it says the risk is “high”.

The government’s policy to back Heathrow expansion will now undergo a 16 week public consultation before a vote in parliament. Only then can the airport – already one of the busiest in the world – submit an application for planning permission.

The government decided to back expansion at Heathrow last October, following an endorsement from the Airports Commission.

The nitrogen dioxide issue around Heathrow is “much more a car issue than a plane issue”, Grayling told Heathrow.

The air quality report says that sticking within the limits will be “primarily dependent on the timing of the introduction of, and effectiveness of, measures to reduce emissions from vehicles on the wider road network”.

So, in other words, Heathrow expansion will only be legal if emissions from road vehicles in the rest of London come down enough to allow for the increase in emissions from the airport.

Junctions near Heathrow are part of one of the most polluted spots in the country, according to data from Highways England.

The government says that cutting these emissions is dependent on measures in its new national air quality plan, but this will not be complete until July.

A third document, also published on Thursday, admits it has not yet assessed the impacts of this plan on Heathrow.

Instead, the sustainability assessment states that these measures “have the potential to further improve air quality in the zones where the airports are located”.

The new national air quality plan is being produced following a ruling from the High Court last year, which ruled that the government’s current plan is insufficient and illegal under EU law. It is likely to lead to the introduction of clean air zones in a number of cities around the UK.