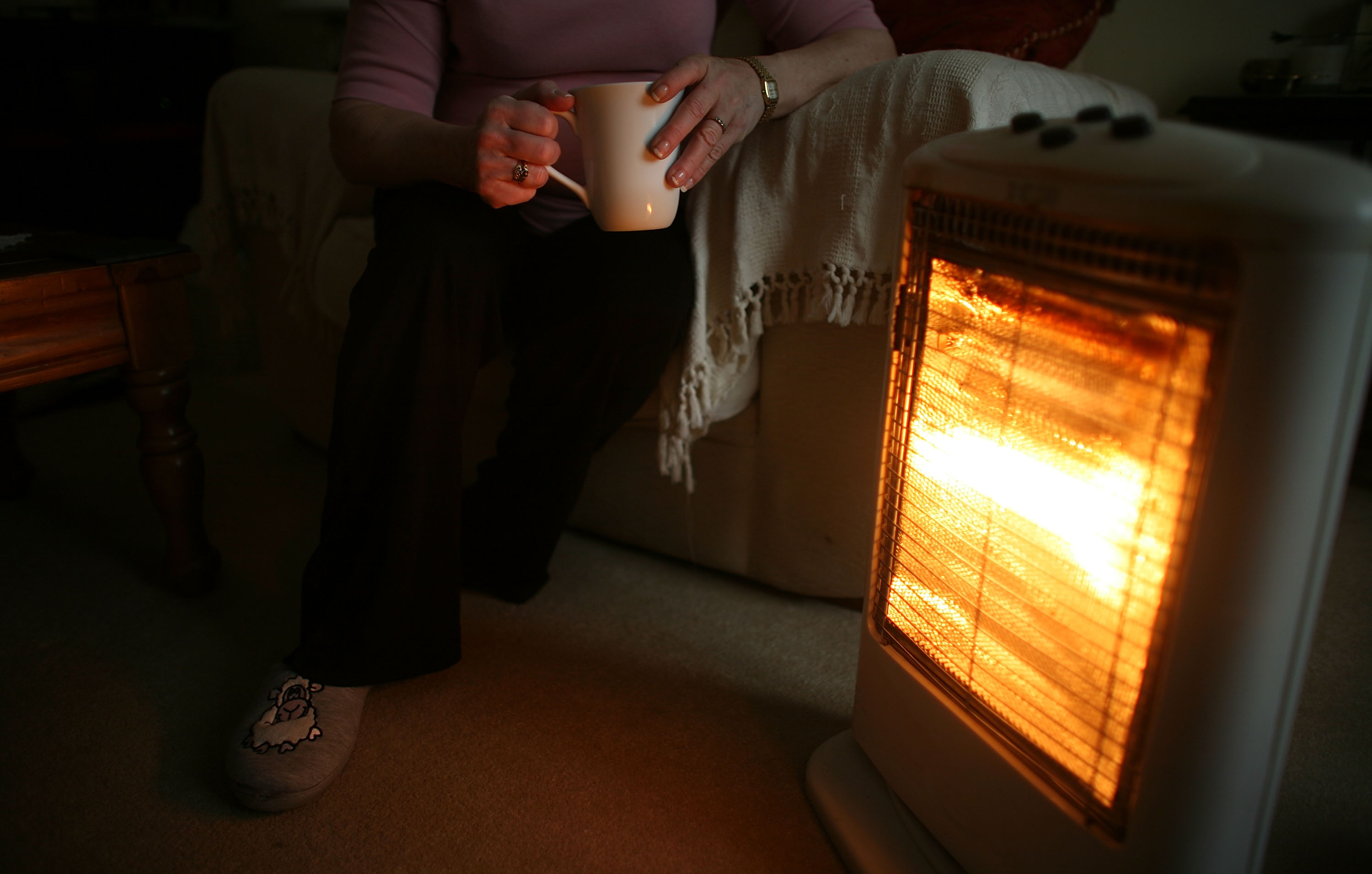 Every year, more people die in the UK in the winter months than in the summer.

This may seem unsurprising, but it’s far less extreme in other northern European countries.

The coldest places on the continent actually have much lower rates of ‘excess winter deaths’ than the UK, despite our relatively mild winters.

Nearly 44,000 more people died in winter 2014/15 than in the summer in England and Wales, with the Chief Medical Officer arguing that many of these deaths were preventable.

What are we doing wrong?

Like the effects of air pollution, these diseases are often slow and painful and they dis-proportionally impact older people and people with disabilities.

A study into the health impacts of cold homes found that for each degree Celsius the outdoor temperature dropped, mortality rose three times quicker in the coldest 10% of homes than in the warmest 10%.

Usually, housing is too cold because it’s poorly insulated and people can’t afford enough warmth to heat their inefficient home.

This shortfall in funds is called the ‘fuel poverty gap’.

The sum of all household’s fuel poverty gaps stood at £882 million, which is even greater than the £859 million spent by the NHS in treating illness related to poor housing. 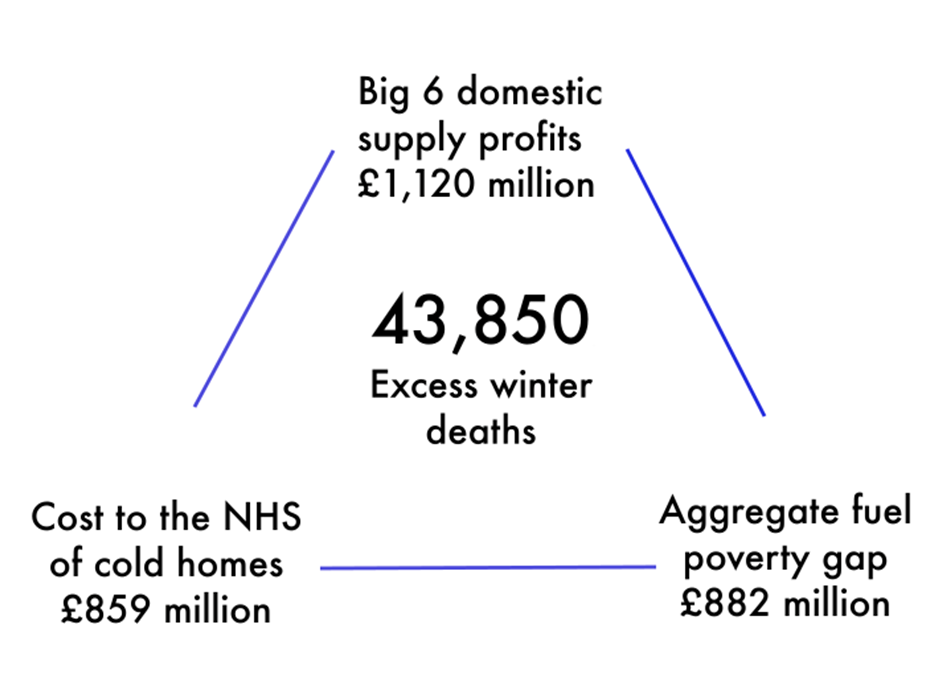 In recent years, the legislative responsibility for installing home energy improvements has been shifted from central government onto energy companies.

Since the failure of the Green Deal, the main scheme intended to address home energy efficiency is ECO, the Energy Company Obligation.

This mandates large energy companies to fund improvement measures for low-come household, the costs of which are passed onto customers.

In its first phase the scheme installed 1.56 million improvement measures between January 2013 and August 2015 at a total cost of £2.7bn.

While the policy has been deemed successful by the Energy Saving Trust, they argue that ECO alone is not sufficient to improve all households in need.

Citizens Advice have highlighted that cuts to ECO have left an inadequate to deal with fuel poverty.

Moreover, the costs of ECO are passed on to customers in a way that disproportionately impacts poorer households; lowest income customers pay a far greater proportion of their income on them.

This brings us to the final important number.

For 2014, the total profits of the Big 6 energy companies for domestic supply were £1,160 million, which is far larger than either the aggregate fuel poverty gap or the cost to the NHS of diseases caused by cold homes.

A legislative overhaul is required so that a greater proportion of these funds go to improving the condition of UK homes.

There are strong causal links between cold homes and excess winter deaths.

While it’s not fair to say that energy companies cause excess winter deaths directly, the similarity of the numbers highlighted here indicates the need for a transformation of our energy system and housing stock to one that protects for the most vulnerable in our society.

Next time you hear that well-worn catchphrase ‘winter is coming’, consider what this means in 21st century Britain.