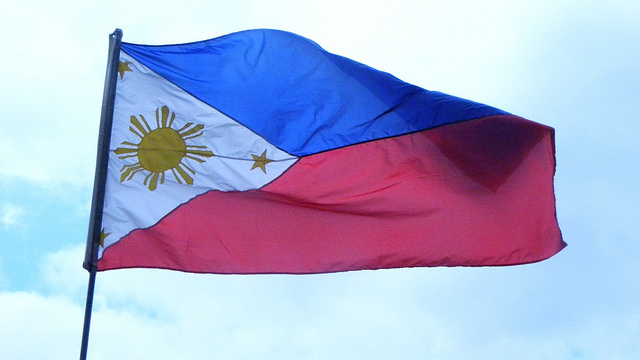 The murder of an environmental lawyer in the Philippines has provoked outrage in a country where environmental activists are increasingly targeted.

Mia Manuelita Cumba Masacariñas-Green was shot dead on Wednesday 15 February after her car was ambushed by two men on motorbikes in the Filipino capital Bohol.

Masacariñas-Green, 49, was driving her three young children home when she was shot in the head and body. Her children, who witnessed the killing, were unhurt.

Nearly 100 environmental activists have been killed in the Philippines since 2010. A third of those happened in 2015 alone.

Violence is increasingly common in the Philippines where President Rodrigo Duterte’s so-called “war on drugs” has led to state sanctioned murders of more that 7,000 people in the last seven months, according to Amnesty International.

Investigators have not yet determined a motive nor found the gunmen responsible for Masacariñas-Green’s murder. But activists on the ground fear the lawyer was targeted because of her work.

Global Witness has described the Philippines as “one of the most dangerous places in the world to be an environmental or land defender”.

Yeb Saño, Executive Director of Greenpeace Southeast Asia, condemned the killing saying: “Those who cause environmental destruction are resorting to savage measures and deplorable acts to stop communities and people who are standing up to protect our imperilled environment and the very ecosystems that support  the lives and livelihoods of our people.

“Let our grief and our outrage at such horrifying acts be heard. Let our actions and people’s movements spur our society towards a green and peaceful future.”