Comment: What does withdrawing from the London Convention mean for local fishermen? 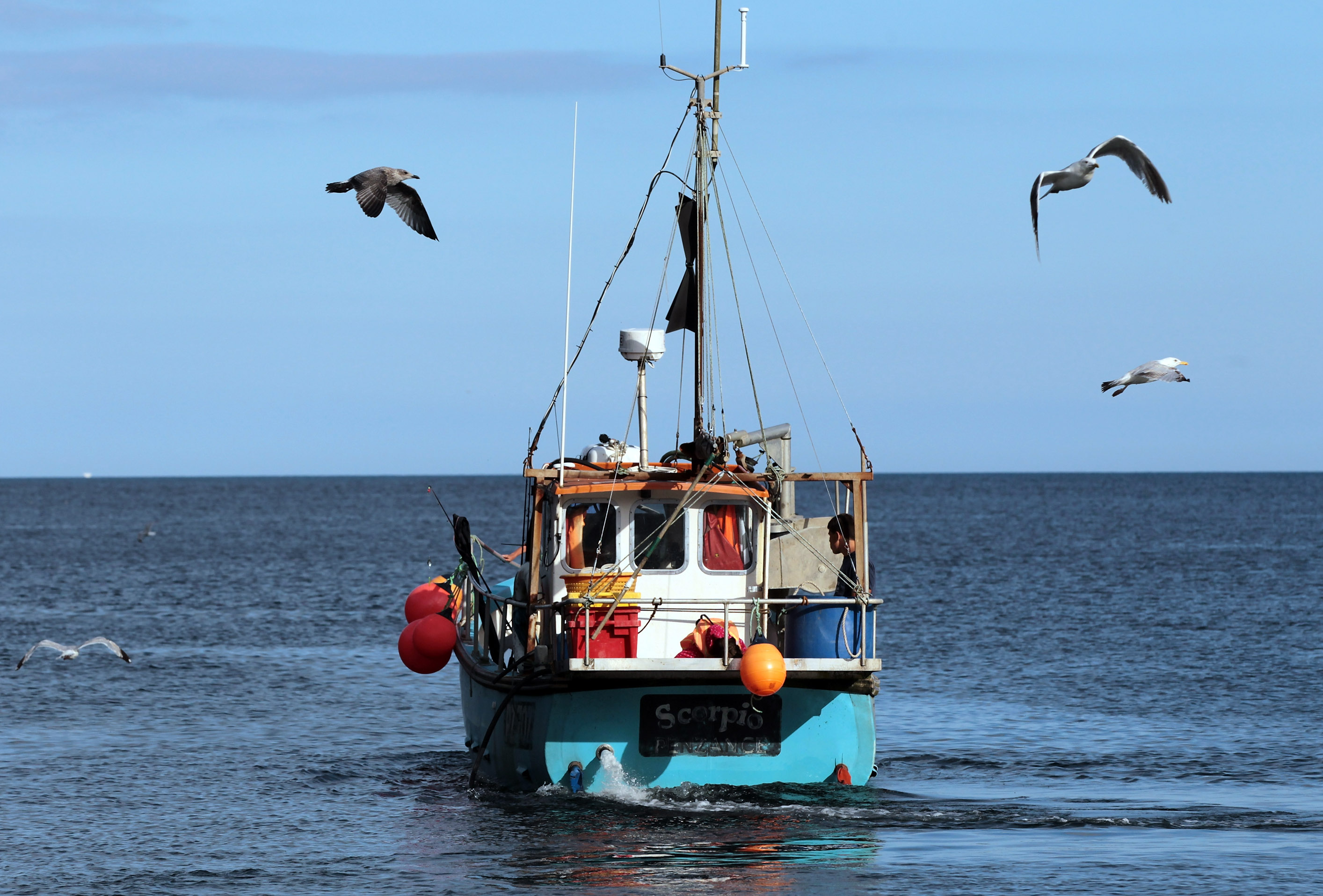 You might have seen that the UK Government is planning on withdrawing from something called the 1964 Fisheries convention (often known as the London Convention) at the same time that it triggers Article 50.

There are varying reports of what this actually means, so here’s a quick mythbuster to help navigate these new waters.

Is this the same as reclaiming our national waters?

It doesn’t mean that we have instant control over our coastal waters.  It’s a process that, like Article 50, will take two years and is therefore likely to be a part of Brexit negotiations.

But can we kick out all the non-UK vessels from our waters?

It doesn’t mean that we will kick out all non-UK vessels from our waters. Whilst withdrawing from the Convention does mean we will have the option – after two years – to enforce total sovereignty over our waters and only allow UK vessels to fish in them – it doesn’t mean that this is the only option. Over the next two years, access to British waters will be negotiated and what withdrawing does mean is that Ministers might use fishing rights as a bargaining chip in the Brexit negotiations.

Will it help local fishermen?

It doesn’t mean that fishing communities will necessarily be better off. Since the Common Fisheries Policy was reformed in 2013, the UK Government has had the power and authority to redistribute access to fishing quotas in favour of local, sustainable fishermen.  The 2015 Conservative Party manifesto pledged to rebalance inshore quotas in favour of local fishermen. It just hasn’t got round to it yet – which means there is no guarantee they’ll get round to it this time either.

Of course, the fishing industry’s voice was a loud one in the Brexit campaign and much was promised to them.  Which means it is definitely possible (and desirable) that triggering Article 50 and withdrawing from the Convention will give momentum to the 2015 Conservative Party manifesto commitment to rebalance fishing quotas in favour of ‘small-scale, specific locally-based fishing communities’.

So if it doesn’t mean any of these things, what does it mean?

Well, withdrawing from the Convention at the same time as triggering Article 50 means that over the next two years as the terms of our exit from the European Union are negotiated, the legal avenue to regaining full control of our waters is now open.  Full control where we kick out all non-UK vessels would be quite an extreme, or ‘hard’, end result, and there is a full spectrum of options between this at one end, and rejoining the Convention at the other.

And will it bring about change for small fishermen?

It’s early days to come to conclusions, but it doesn’t alter the need for fishing rights to be distributed amongst the fishing industry according to economic, social and environmental criteria.  This does require an overhaul of the current system, and this new situation may make that a bit easier, but it’s a far cry from guaranteeing this will be the case.