Comment: Can ocean sanctuaries be humanity’s insurance against climate change? 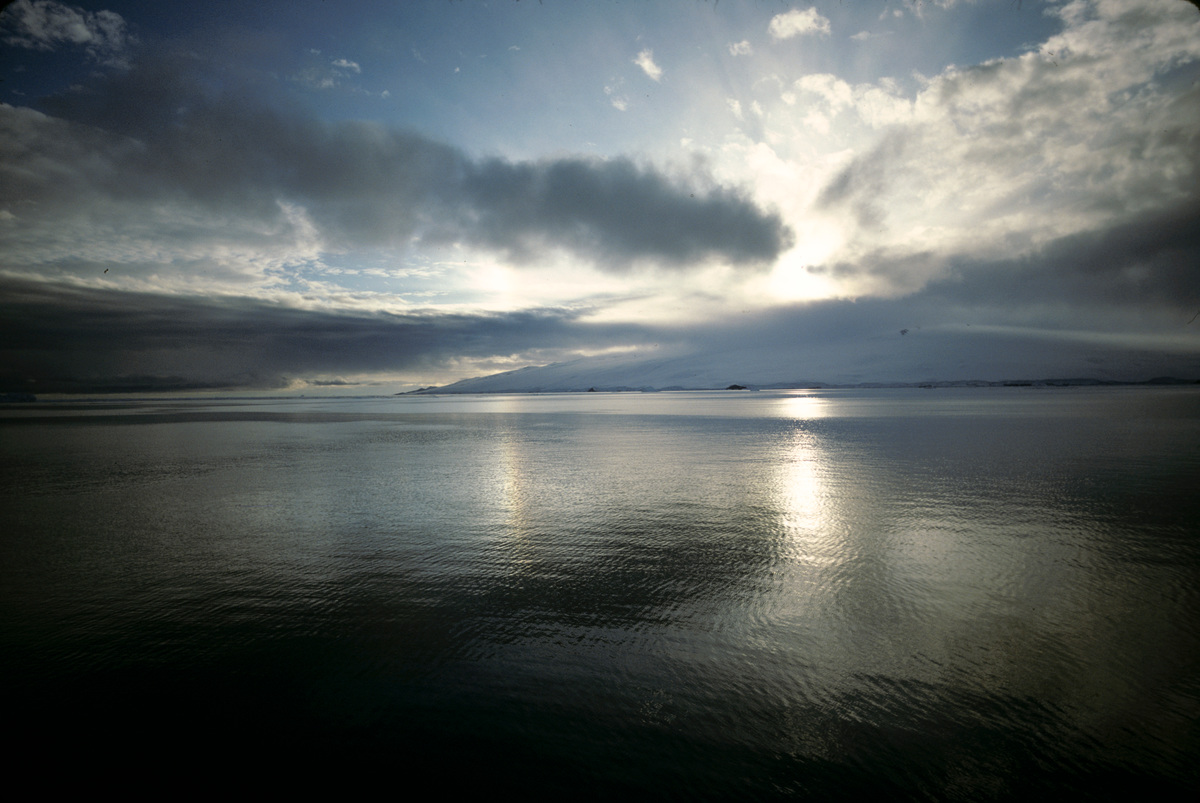 The climate is changing and it is in our oceans where some of the most dramatic changes will be felt. Last week more than 200 governments met in New York to attend the first UN Oceans conference – renewing commitments to protect our seas – including moves towards new marine reserves.

In an otherwise collaborative atmosphere, with States, businesses and civil society focusing on accelerating action for the oceans, Trump’s administration’s early attempts  to prevent a link being made between oceans and climate change in the Conference’s “Call for Action”, was met with considerable resistance. Not least because the co-hosts of the Oceans Conference, Fiji and Sweden, are both vocal supporters of a future without fossil fuels.

In the scientific community there is consensus. The use of oil, coal and gas and the destruction of forests and other biological carbon stocks is already having a massive impact on the oceans, causing them to become warmer, more acidic and less oxygen rich.

The speed, depth and scale of these changes is alarming. Based on UN data, the ocean has absorbed 93% of the heat generated by CO2 emissions since the 1970s, but such excess warming is accelerating deoxygenation, ocean acidification; coral reefs devastation, and sea level rise impacting fisheries and the livelihoods of coastal communities.

Developing countries, especially small pacific Island nations seem to be paying the biggest price and in some cases their very survival is at stake.

That’s why a team of international scientists have just published a new paper in the Proceeding of the National Academy of Sciences, that concludes that highly protected marine reserves, also known as ocean sanctuaries, are a “viable, low-tech, cost-effective adaptation strategy that would yield multiple co-benefits from local to global scales, improving the outlook for the environment and people into the future”.

It’s an idea gaining traction amongst policy-makers. In the UK, for example, the new government is committed to supporting marine reserves, one of the relatively few ideas in its manifesto likely to secure parliamentary consensus.

Put simply, marine reserves  strengthen the resilience of oceans against climate impacts and offer great potential for climate change mitigation through the protection and recovery of ecosystems and species. In broad terms the paper offers further justification for raising ocean protection targets from 10% to 30 % coverage in line with existing scientific recommendations and more recent political commitments.

The latest research builds on previous studies suggesting marine reserves, areas that are off limits to exploitation (industrial fishing, oil and gas exploitation, mining and other adverse human impacts), offer the necessary conditions for marine ecosystems to bounce back and recover from years of overexploitation. The benefits of marine reserves are greater when the protected areas are larger, well-managed, well- enforced, long established and in consultation with local communities.

Reserves will not stop the increasing acidification of the waters, the sea-level rise, extreme weather conditions, the shifts in species distribution and productivity – that is ultimately caused by burning fossil fuels – but they can make our oceans more resilient to the changing climate. In doing so they help provide more security in terms of food and livelihood to the millions of people that depend on healthy oceans.

The study also points to the crucial role of marine reserves in limiting climate change.

By stopping the destruction of coastal ecosystems such as the last remaining mangrove forests and seagrass meadows, keeping areas like the deep seabed undisturbed, and defending the global oceans’ biological productivity and diversity (from the smallest krill in the waters of Antarctica to fish stocks in the Indian Ocean, and the largest of whales in the Pacific), we strengthen the oceans’ natural ability to capture CO2 from the atmosphere and store it for centuries ahead.

Today less than 3% of the ocean is under some form of protection, and only little over 1% is strongly protected in no-take areas. Numbers are even more alarming when it comes to the High Seas, which cover two-thirds of the ocean. Less than 1% of these are protected.

Whatever the political posturing the science suggests setting up more highly protected marine reserves is  a smart insurance policy to keep our oceans healthy, our planet livable and people more secure against a future that is becoming more and more unpredictable.