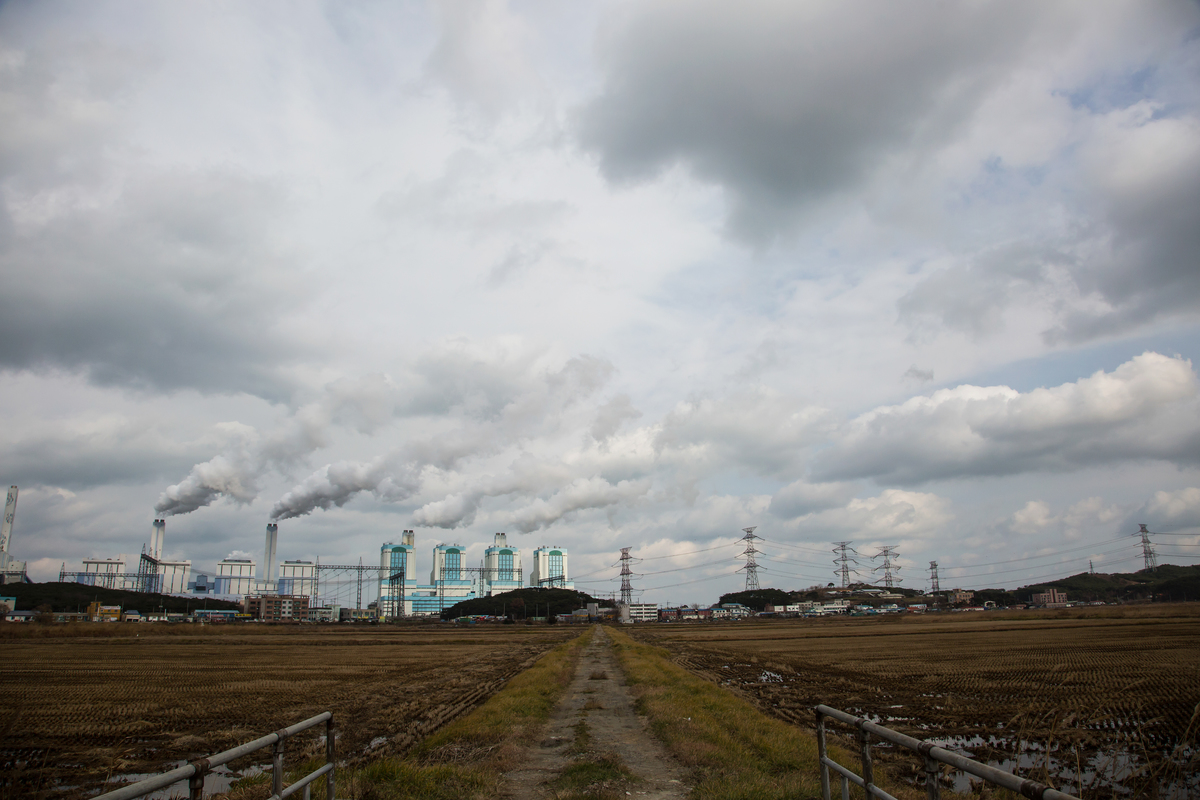 The new President of South Korea, Moon Jae-in has committed his country to phasing out all coal and nuclear power stations suggesting a major change in energy policy for the Asian state.

The step marks the first major new international commitment away from coal since Trump announced his decision to pull out of the Paris climate agreement to limit global emissions.

In a speech made during the official ceremony to mark the shutdown of the country’s oldest nuclear power plant Moon promised to scrap existing plans for new nuclear plants, not extend the life of existing ones, shut down 10 old coal power plants and cancel new coal projects.

“We will abolish our nuclear-centred energy policy and move towards a nuclear-free era,” Mr Moon reportedly said as he marked the closure of the reactor built in 1977. “So far, the country’s energy policy focused on low prices and efficiency. But this should change now with our top priority on public safety and the environment.”

Two new nuclear reactors currently under construction would be subject to a public consultation and may be scrapped.

The announcement could have international significance as South Korea counts as one of the top producers of nuclear power in the world and had been looking to export it’s technology and expertise – most recently to the United Kingdom.

The coal closures come after air pollution rose up the political agenda in South Korea which is now at risk of becoming one of the world’s more polluted countries.

In January this year, a groundbreaking peer reviewed study from researchers at Harvard University and Greenpeace International said approximately 50,000 lives a year could saved by 2030 if no new coal-fired power plants are built in Southeast Asia, South Korea, Japan and Taiwan.

Coal accounts for a greater share of South Korea’s energy mix than nuclear so the announcement is likely to lead to increases in both renewable and gas power. At a recent meeting of the Asian Infrastructure Investment Bank (AIIB) Moon suggested a 20% renewable energy target by 2030.

“(I) plan to reduce coal-fired power plants and move towards a country free of nuclear power plants. We will actively share with other AIIB member nations our experience in building ‘sustainable infrastructure,’ such as renewable energy sources and environmentally friendly energy towns,” Moon reportedly told the meeting.