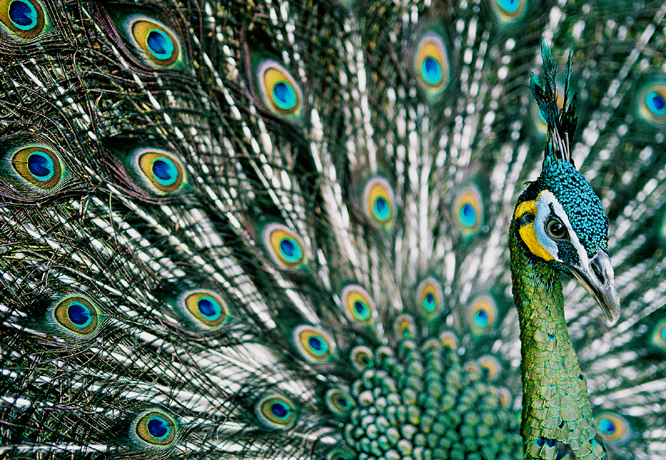 One of China’s last remaining habitats for a highly endangered species of bird is under threat from illegal silver and lead-zinc mining, a new analysis of satellite data has found.

The green peafowl (Pavo Muticus) has been listed as a Category 1 endangered species in China since 1988, with fewer than 500 remaining in the wild in China.

The bird, renowned for its large and brightly coloured tail, is endemic to the tropical climates of south and east asia, but has already been driven to extinction in Malaysia and peninsular Thailand — and perhaps even Bangladesh.

It is classified as globally ‘endangered’ by the International Union for Conservation of Nature (IUCN).

“The biggest threat to the green peafowl in China is the fragmentation of its habitat,” says Dr. Gu Bojian, a researcher at the Xishuangbanna Tropical Botanical Garden and an expert on the green peafowl.

“The bird was once relatively common in Yunnan, but human activity has seen it gradually pushed into the last remaining habitats in central and western Yunnan.”

The illegal mining operations, which includes mine shafts, service roads and storehouses, were discovered through analysis of satellite imagery conducted by Greenpeace East Asia.

The project is operated by local company Yinyang Mining and established when the company acquired prospecting rights from the Yunnan Provincial Bureau of Land and Resources in the second half of 2013.

However, the two areas in which Yinyang were granted prospecting rights overlap with the Konglong River Nature Reserve’s core zone. 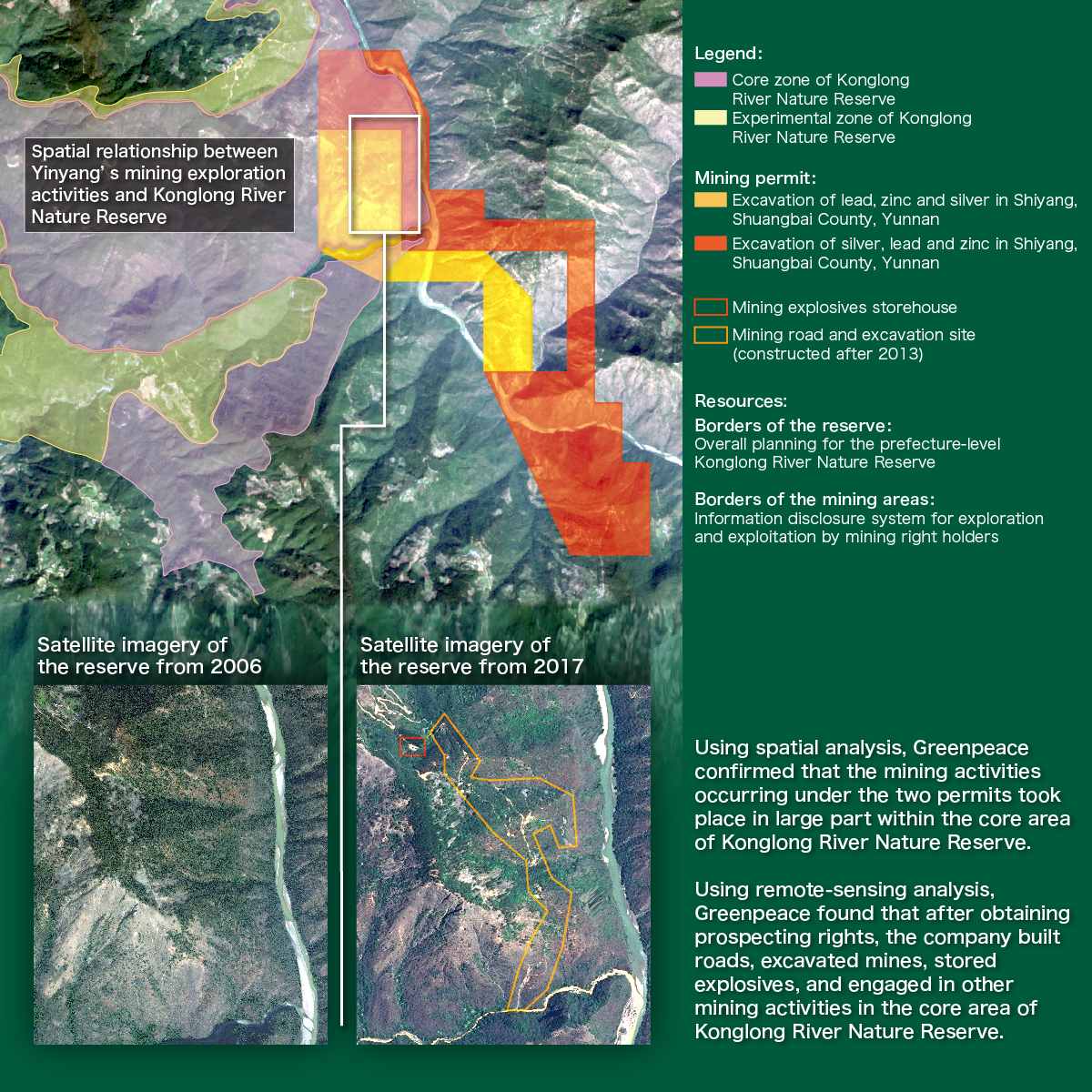 In December 2016 the Yunnan Government renewed the prospecting rights but reduced their area.

By March 2017 the two prospecting rights had expired, according to China’s Ministry of Land and Resources.

A site visit to the mine by Greenpeace East Asia in June confirmed that the mine had paused operation.

In addition, satellite imagery shows that a service road to a hydropower facility, whose operations were exposed by the Chinese NGO Wild China in March 2017, has also been built in the core zone of the nature reserve.

The mining activities and road construction are in clear violation of the State Council’s 1994 Regulations on Nature Reserves, which states: “No production installations shall be built in the core area and buffer zone of nature reserves.”

Established in 2003, the Konglong River Nature Reserve has shrunk by 8.4% due to economic activities such as mining and dam construction. 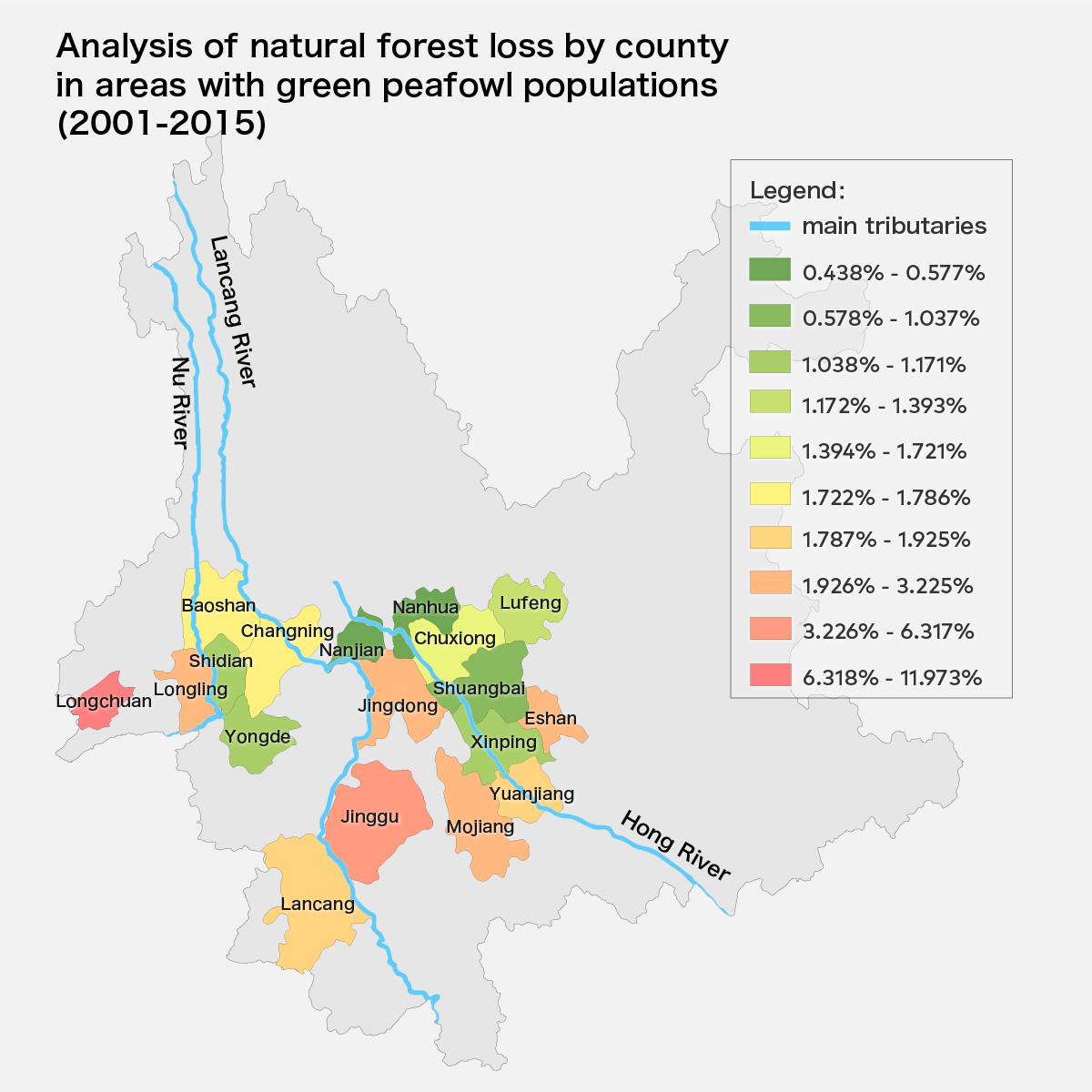 An analysis of satellite imagery of the whole green peafowl habitat of central Yunnan from 2001 to 2015 also shows that economic activity has resulted in natural forest areas, the optimum habitat for the animal, shrinking by 856km2.

That’s about the same size as the built-up area of Manchester and Liverpool combined.

The construction of a hydropower dam outside of the Konglong River Nature Reserve but within the habitat of the green peafowl is scheduled to be completed this year and will lead to the flooding of more low altitude forest areas. 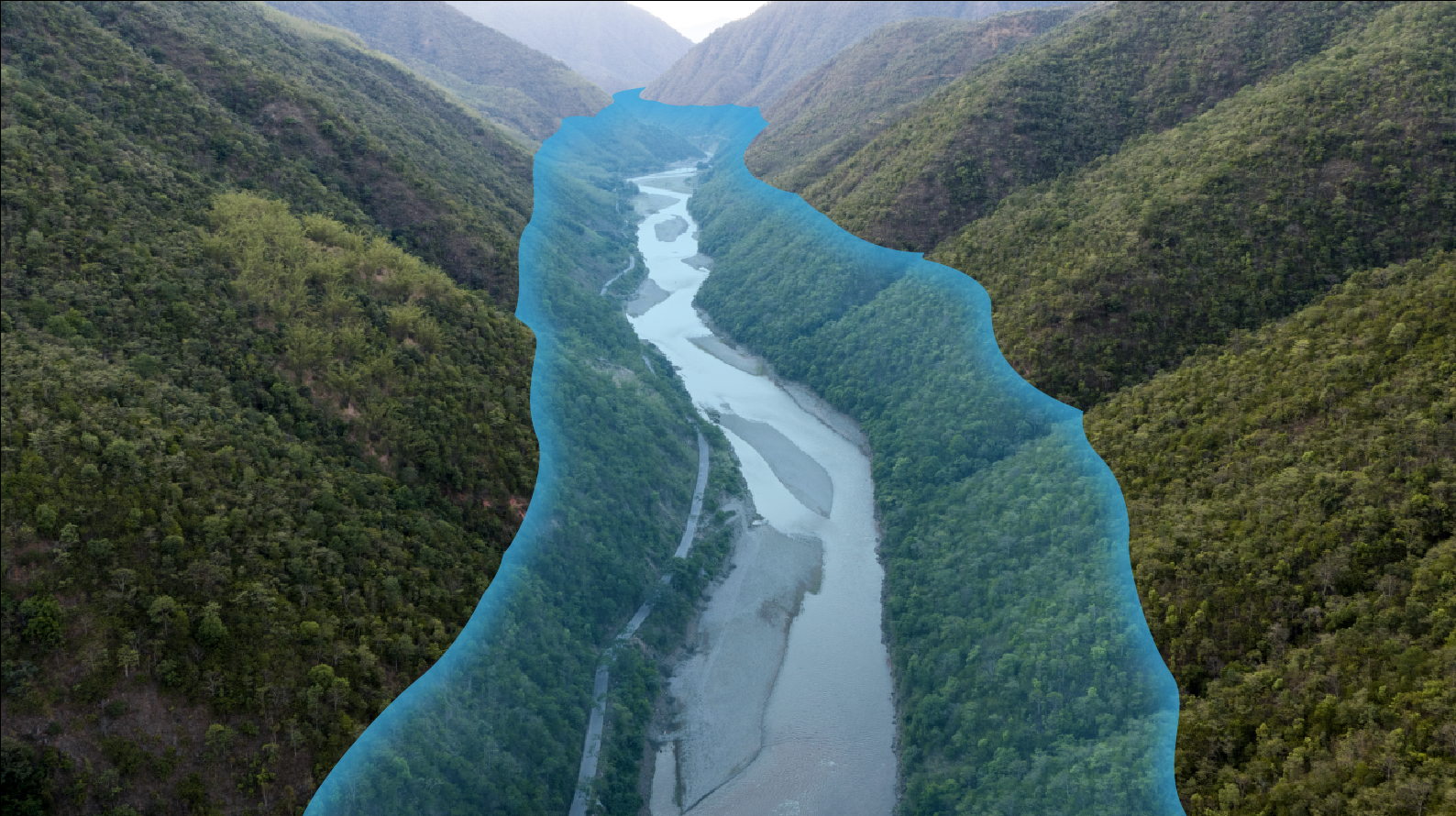 A visualisation of flooding that will be caused by the hyrdopower dam being constructed in the Shiyang and Xiaojiang river valleys.

“As a keystone species, it is vital that the green peafowl’s habitat is protected. There is also an urgent need for a systematic and comprehensive survey of the bird’s population in China,” says Gu Bojian.

The plight of the green peafowl has become a high profile public issue across China this year, with multiple NGOs and conservation projects working on the issue, and substantial domestic media coverage.

A Friends of Nature initiative has even seen billboard posters deck the advertising spaces in a number of Beijing’s subway stations, while this year the Yunnan government has begun initiatives to educate local villagers and farmers about the bird.

“This is only the starting point, however,” cautions Xi Zhinong, the founder of Wild China and a passionate photographer of the green peafowl for nearly 30 years.

“I just hope it is not too late to save these beautiful birds.”