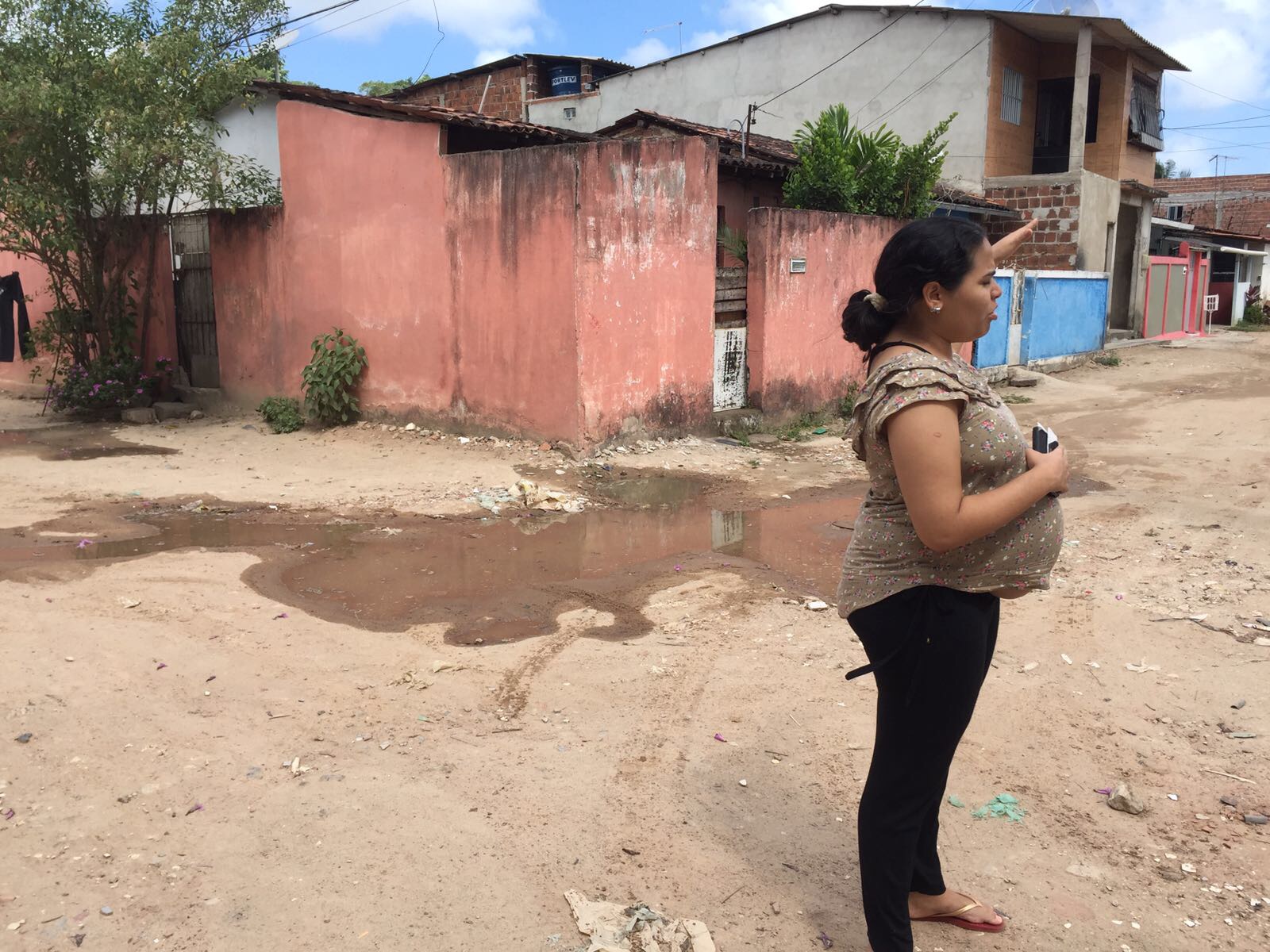 The risk of a repeat of the Zika virus outbreak that devastated northern Brazil last year is likely to increase as climate change accelerates, according to a leading scientist.

This comes as Human Rights Watch release a new report warning that Brazil is unprepared for a repeat of the crisis.

Dr Cyril Caminade made international headlines at the end of 2016 when he published research suggesting that global warming, together with the El Nino weather event helped create the conditions that led to the epidemic.

Speaking to Unearthed, the Liverpool University academic said climate change was conspiring with other factors to increase the risk of future outbreaks of mosquito-borne diseases.

He said: “Thinking about the future, there’s not only climate change, there are many factors we need to consider. But you can assume that the poorest are going to be worst affected.”

The mosquito-borne disease made international headlines in 2016 as it spread across northern Brazil, while the country prepared to host the Olympic games, experienced political unrest and suffered an economic downturn.

As the spread of Zika was matched by increasing numbers of children being born with microphelay, a condition which prevents babies brains growing properly in utero, leaving them with unusually small heads, the government declared a national public health emergency.

In ‘Neglected and Unprotected’, Human Rights Watch report that many of the issues that exacerbated the outbreak have not been dealt with, despite the Brazilian government officially declaring an end to the emergency in May.

Researchers found that neglected water and sanitation infrastructure provided an ideal breeding ground for the Aedes mosquito, allowing the virus to spread rapidly.

Over a third of Brazilians lacks access to a continuous water supply. While 35 million people do not have adequate facilities to dispose of human waste, according to the World Health Organisation.

The lack of a continuous water supply, means many poor Brazilians are reduced to storing water in tanks inside their homes, which can provide ideal conditions for mosquito breeding if untreated.

On visits to Pernambuco and Paraíba, the two northeastern Brazilian states worst affected by the Zika epidemic, researchers found examples of untreated sewage throwing freely into the street and obstructed waterways creating areas of standing water.

Amid economic downturn and political chaos, the government has urged Brazilians to take household level action to prevent mosquito infestation, a policy which the report states places an undue burden on women and girls.

After conducting interviews with locals and analysing government health data and budgets, the researchers concluded that the state is failing to address the infrastructure issues that helped cause the crisis.

“Brazilians may see the Health Ministry’s declaration of the end of the Zika emergency as a victory, but significant risks remain as do the underlying rights issues it exposed,” said Amanda Klasing, senior women’s rights researcher at Human Rights Watch and a co-author of the report ‘Neglected and Unprotected’.

“Brazilians’ basic rights are at risk if the government doesn’t reduce mosquito infestation over the long term, secure access to reproductive rights, and support families raising children affected by Zika.”

Caminade, who led the research linking Zika to climate change, also warns that the Brazilian government risks being overwhelmed when the next outbreak hits.

He told Unearthed: ““There’s been investment from several research councils. Institutes like the Oswaldo Cruz Foundation work with researchers from the US and Europe in Brazil. They’re keeping an eye on things an they’re on the ball. The problem is when the state gets overwhelmed, when you have a massive outbreak like last year.”

The scientist is clear that our changing climate favors the chance of mosquito-borne diseases spreading in some locations, while it might limit it in warmer places

“There’s an overlap of effects,” he explained. “The long-term trend is that the earth is warming up and on top of that you’ve got phenomenon like El Nino which happens on an inter-annual basis. Both effects are challenging for South America.

“The tropical Pacific is warmer, so you’ve got more suitable conditions overall, and on top of a typical El Nino, it’s going to push things into a new area. Other key parameters are the vector control measures in place, the development of potential vaccines, herd immunity and movements of population, vectors and pathogens.”

So far this year the number of Zika cases in Brazil has fallen dramatically, compared to 2016, from 170,000 case in April that year to 7,900. But scientists are concerned that this is due to the seasonality of the virus, rather than government-led efforts to combat it.