Leading scientists warn logging in DRC could cause environmental disaster 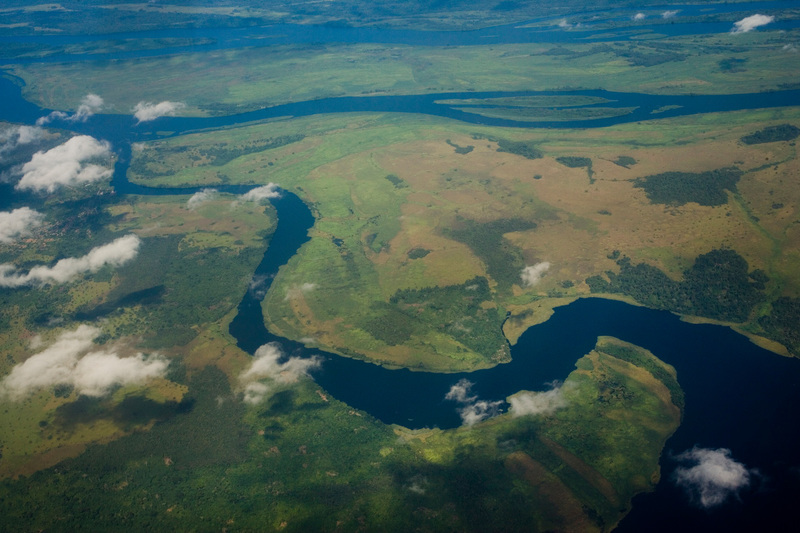 Leading scientists have warned that opening up the world’s second largest rainforest to logging could lead to huge amounts of carbon being released into the atmosphere, causing environmental devastation that would be felt around the world.

The news comes as the Norwegian government considers proposals from the French development agency that would allow commercial logging in the Congo Basin rainforest.

In an open letter addressed to the Norwegian environment minister Vidar Helgesen, the scientists write that opening up the Democratic Republic of Congo to commercial logging could damage a newly discovered area of peatlands in the country.

The massive carbon rich bog, which is bigger than England, is estimated to hold the equivalent of three years worth of global CO2 emissions.

Peatlands are extremely sensitive to environmental changes and the scientists fear that logging activity could lead to huge amounts of greenhouse gases being unleashed into the atmosphere.

A section of the letter reads:

“The fact that DRC is thought to harbour more carbon in its peat than in all the trees in its forests, but these are not included in national conservation, development, or climate plans, attests to the limited knowledge of this globally important region.”

A proposal submitted by the French development agency (AFD), as part of the country’s involvement in a multimillion dollar, Norway-led international development deal known as the Central African Forest Initiative, is being promoted as a way to support economic development in DRC.

The French insist that the ‘sustainable forest management programme’ would not pose any risk to the peatlands as Congolese law already prohibits development on the landscapes.

The letter reads: “Article 64 section 7 of DRC’s law prohibits the felling of trees in sensitive areas including swamp areas. This theoretically could give protection, but often in DRC forest governance is lacking and the means to monitor and enforce these laws is typically absent… In reality, DRC lacks specific peatland protections.”

The Congo Basin rainforest remains largely intact and is home to a variety of endangered species, including forest elephants and gorillas.

The relatively pristine environment has been partly helped by a logging moratorium which has been in place in DRC since 2002.

Simon Lewis, who is the lead signatory on the letter and led the team which discovered the peatlands, told Unearthed: “So little is known about this area and we need a much stronger evidential basis before we lift the moratorium.”

The programme, which would cost $18million, is now being considered by the Norwegian government, and other groups.

A final decision on whether to fund the project will be made by a team of four experts and the members of the technical committee at the United Nations-backed conservation group Redd+, which is made up of members of the DRC, civil society groups, donors and independent advisors.

DRC is in desperate need of economic development. More than 60% of the country lived in poverty in 2012, according to the World Bank.

The country is also wracked by crisis, with violence continuing in the resource-rich east and political turmoil in the rest of the country as President Joseph Kabila clings to power amid protests.

In a public statement addressing the plans,  Norway’s International Climate and Forest Initiative said: “Both CAFI and the government of DRC are keenly aware of the major structural weaknesses that characterise both DRC`s institutions as well as its formal and informal economy, and the risk this poses to the management of its forests and peatlands.

The statement, which can be read in full online, continues: “It would be ideal if the banning of commercial logging was sufficient to save DRC’s forests. However, according to the Center for International Forestry Research (CIFOR), an estimated 90% of all logging occurs illegally in the informal sector outside of the logging concessions.

“Our approach must entail a response to the following: How can DRC, a poor nation abundant with natural resources, meet its growing demand for timber, food and charcoal in a sustainable manner, short of importing expensive wood from Europe?”

It continues that the moratorium on logging can only be lifted if strict conditions are met.