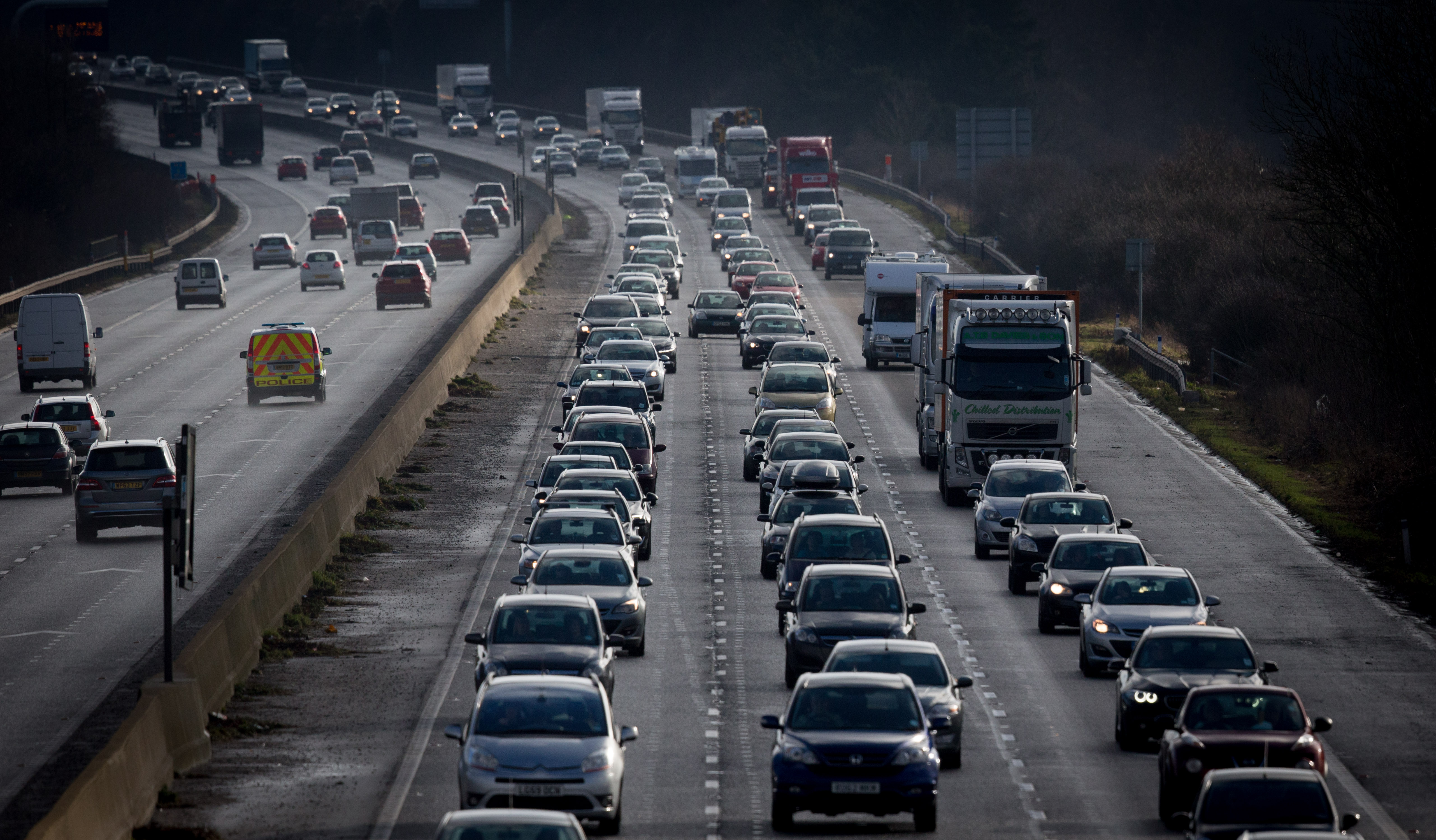 Plans to build air pollution tunnels over motorways, under consideration by a government agency, will make the air more toxic for drivers and passengers, according to scientists.

But air pollution experts questioned their impact on those using the roads.

Prof Chris Griffiths, co-director of the Asthma UK Centre for Applied Research, told Unearthed he was “highly sceptical” of the plans:

“Drivers and passengers are obviously already exposed to high levels of traffic pollution. Enclosing them in tunnels would prevent dissipation and can only further increase exposure – and health risks. It could potentially lead to very high levels of pollution.

“Health risks are short-term – such as asthma attacks and respiratory infections – and long term, – including lung damage, cancer, strokes and heart attack.

“Reducing emissions from vehicles must be the goal.”

The government has come under pressure to tackle illegal levels of toxic nitrogen oxides across the country, following a series of court cases brought by environmental lawyers at the NGO ClientEarth.

The environment department published a national plan to tackle the problem last week, but it was widely criticised as ineffective

Details on the trials were published yesterday in a new air quality strategy by Highways England, as part of a £100 million fund to tackle toxic air on the road network.

The government agency is currently working with Dutch authorities to test the impact of rigid “tunnel-like” canopies over the road.

Another ongoing trial is being conducted on the M1 in Nottinghamshire, where polymer barriers,designed to absorb toxic nitrogen oxides, have been constructed by the side of the road. On the M62 near Manchester, wooden barriers are being trialled.

“I worry that this could be a diversion of resources, energy and public attention away from the heart of the problem; the pollution from the traffic. A canopy could reduce the flow of pollution from the road, causing it to build up,” he said

“It’s very hard to deal with pollution in the air once it’s already been emitted. It’s like trying to get the milk out of a cup of coffee. It’s better to focus on solutions at source.

“Speed restrictions,  a motorway low emission zone or using the money to retrofit exhaust cleanup to  HGVs would improve air pollution along large sections of our motorways for those that live closely and for drivers too.”

There is little evidence yet measuring the impact of air pollution on drivers compared to pedestrians, but some tests indicate that pollution inside vehicles could be just as bad as that outside – or even worse. It will vary according to the vehicle used.

Motoring organisation the RAC also raised concerns about the risk to drivers.

Roads policy spokesperson Nick Lyes told Unearthed: “We question whether constructing tunnel-like canopies is the right way to deal with the problem. All this will do is concentrate potentially toxic air over the road which will have an impact on those inside their vehicles who breathe in the trapped pollution.

“The solution should be about reducing levels of pollution by accelerating the transition to ultra-low and zero emission vehicles and encouraging better traffic flow through variable speed limits – something Highways England has started doing on smart motorways.”

“The best solution to accommodating the extra traffic on our roads, without negatively impacting on air quality, is cleaner low-emission vehicles. In the meantime we are investing £100 million to test new ideas including less-polluting fuels and road barriers which can absorb harmful emissions.”

They added that they would consider the impact on drivers.