How did the UCL unburnable carbon study rule out Arctic drilling? 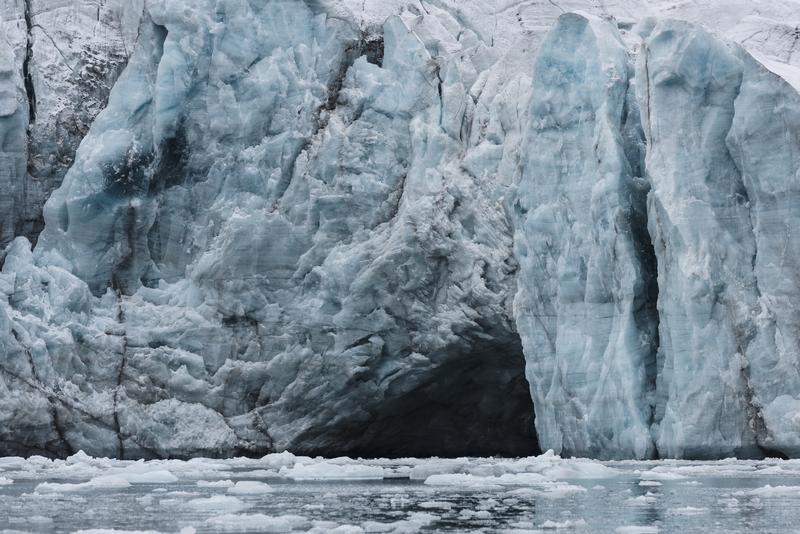 For the first time, scientific research has ruled out drilling in the Arctic in a world where global warming increases by no more than 2 degrees above pre-industrial levels.

The research matters because most studies suggest that 2 degrees is the greatest level of warming that we can allow if we want a 50% chance of avoiding the worst impacts of global climate change.

The target has also been endorsed by most of the world’s governments – including the US and UK, two countries with close ties to Arctic drilling operations.

The study, published last week by scientists at University College London (UCL) examined the concept of ‘unburnable carbon’, oil, gas and coal which must be left in the ground if the world is to avoid the most serious impacts of climate change.

Compared to previous studies, the UCL study  was the first do two crucial things; it split up the unburnable carbon between oil, gas and coal, which have different carbon intensities, and it located where these unburnt resources are in the world.

“This is obviously very important as the countries and regions which have unburnt resources are currently imagining that they are going to be able to burn them all – just at the same time as they are sending their negotiators to the climate conferences saying that they want to stick to two degrees,” Professor Paul Ekins told Unearthed.

“In our view this is very much something that needs to be factored into the climate negotiations,” he adds.

The UK and US are among the countries that have committed to limiting global warming to 2 degrees.

The concept of a 2 degree world underpins the UK’s 2008 Climate Change Act and the UK’s climate secretary has recently pledged the UK’s support to European efforts to limit warming to the limit.

And the Obama’s administration signed onto the 2010 Cancun Agreements, which committed governments around the world to “hold the increase in global average temperature below 2°C”.

Despite the commitments to 2 degrees, firms from both countries are keen to explore the Arctic.

UK-based oil giant Shell has active plans to drill in the the Alaskan Arctic though these are now being reviewed. There are also many more nascent plans for ventures in the Arctic, including joint ventures with Russian firms and Shell, US’ Exxon Mobil and Britain’s BP.

The UK government has supported BP’s Arctic exploration plans, according to a report from Platform, and following the grounding of Shell’s Kulluk drilling rig in the Alaskan Arctic in 2013, the UK government refused to support a moratorium on arctic drilling. 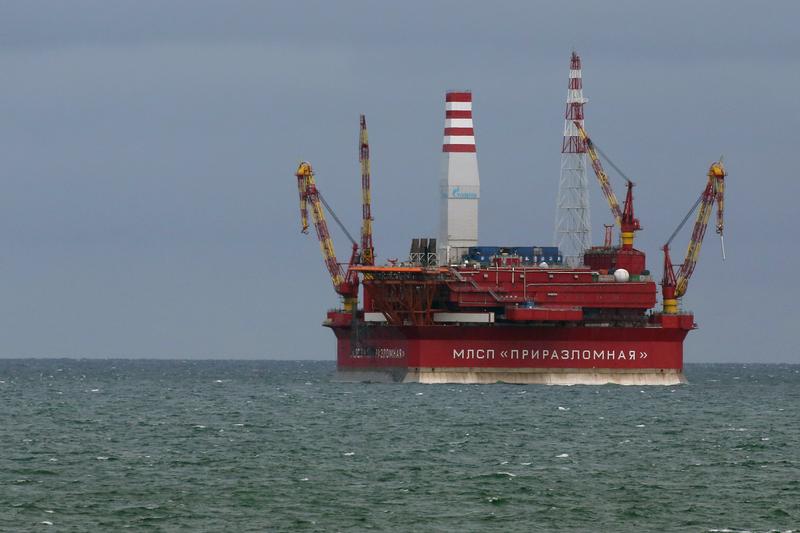 Russian ex-Prime Minister Yevgeny Primakov suggested a pause in pursuing Russian Arctic oil as there were more economically viable resources to be exploited first. The oil price has dipped to around $40 a barrel.

Oil giants Statoil, GDF Suez and Dong have announced that they’re to give up on drilling for oil in Western Greenland, saying it’s too expensive and risky, according to reports from the Danish press.

In fact the high cost of arctic oil is why oil or gas development in the Arctic was deemed “incommensurate with efforts to limit average global warming to 2 [degrees] C,” according to the Nature paper.

Study based on cost modelling

UCL researchers ran was a cost-optimising model, which within the parameters of the carbon budget will use the cheapest resources first, such as cheaper, more accessible oil.

“The model thinks that Arctic resources are unlikely to be cheaper than other resources. And therefore it doesn’t use them,” explained Ekins.

In the paper, the authors conclude: “all Arctic resources should be classified as unburnable”.

He also said that the model ran a variety of scenarios – and that under the 3 and 5 degree scenarios – which could see catastrophic consequences – there is some take up of fossil fuels located in the Arctic by 2050 (for the purpose of the study this means resources within the Arctic Circle – north of 66oN – in fields that are not producing oil or gas as of 2010).

This is because under the 3 and 5 degree scenarios – which is not described in the Nature paper and reflects a world with no carbon constraint – some Arctic exploration could yield fossil fuels that are cost effective.

In a 2 degrees world, which uses far less fossil fuel than in the 5 degrees scenario, the model says that these resources are simply too expensive and there are cheaper options.

Costs have been calculated by feeding a lot of cost data into the study. The cost of exploiting specific known oil or gas fields comes from a bunch of other cost variables in the model, including the technologies that need to be used to exploit those fields, transportation and refining.

This data is based on two studies: a 2009 Science paper ‘Assessment of undiscovered oil and gas in the Arctic’  and a 2007 edition of Geo ExPro.

The study estimates that within the Arctic Circle there are 67 billion barrels of oil (or around 100 billion barrels including natural gas liquids) and 35 trillion cubic metres of gas in fields that are not yet being exploited (as of 2010) – and according to its authors never should be.