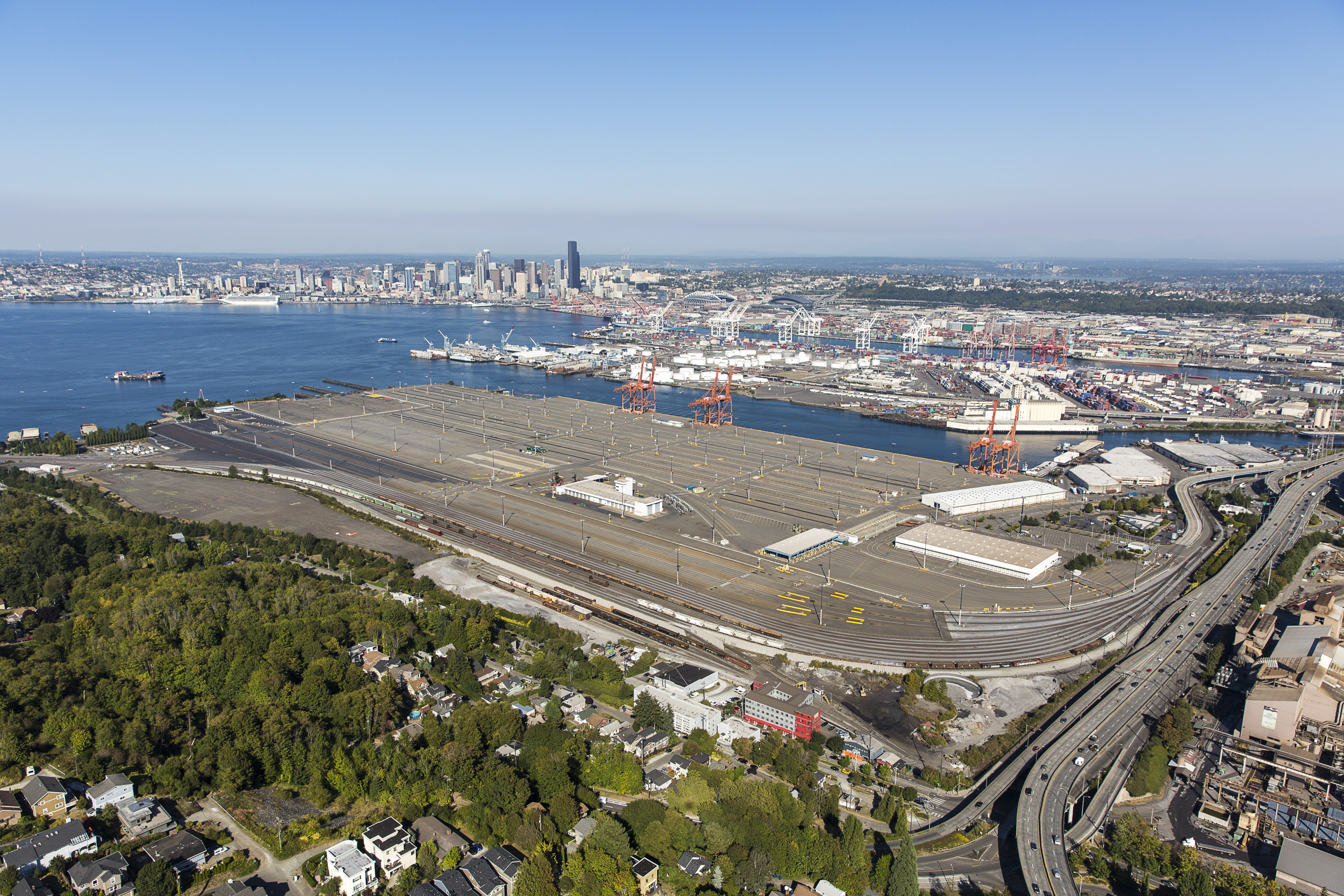 Shell has not yet completed the drilling of an exploratory well in the Arctic, and has been beset by delays, including the disastrous grounding of one of its drilling rigs in 2012 and a legal challenge to the original environmental impact statement that made drilling impossible in 2014. This new legal case could potentially further delay Shell drilling in the Alaskan Arctic. Shell is also waiting for permits to allow drilling in 2015.

Earthjustice and Sierra Club, along with local environmental groups, are suing the Port of Seattle, and the lawsuit also mentions the port’s commissioners and Foss Maritime Co, whose client is Shell.

They allege that the port needed to do an environmental review before signing the lease because it is substantially different to the terminal’s previous use. This could be a contravention of state environmental laws – the State Environmental Policy Act and Shoreline Management Act.

The complaint also argues sheltering Shell’s drilling equipment at the port has environmental risks, such as polluting the area’s water.

Read more: How did the UCL unburnable carbon study rule out Arctic drilling?

Furthermore, it claims port officials made the deal without public disclosure. The port had a ‘verbal nondisclosure’ agreement during the months of negotiations with Shell, according to reports, while there was only a five-day public consultation period.

The lease, announced a couple of weeks ago, covers a 50-acre site (see Terminal 5 above) near downtown Seattle, and costs $13.17 million over two years.

Foss’s spokesperson Paul Queary told the Puget Sound Business Journal that activity at the terminal would actually fall under the deal, and no ships would be dismantled on site.

Shell’s Arctic drilling was suspended in early 2013 following the grounding of the Kulluk oil drilling rig (shown below). 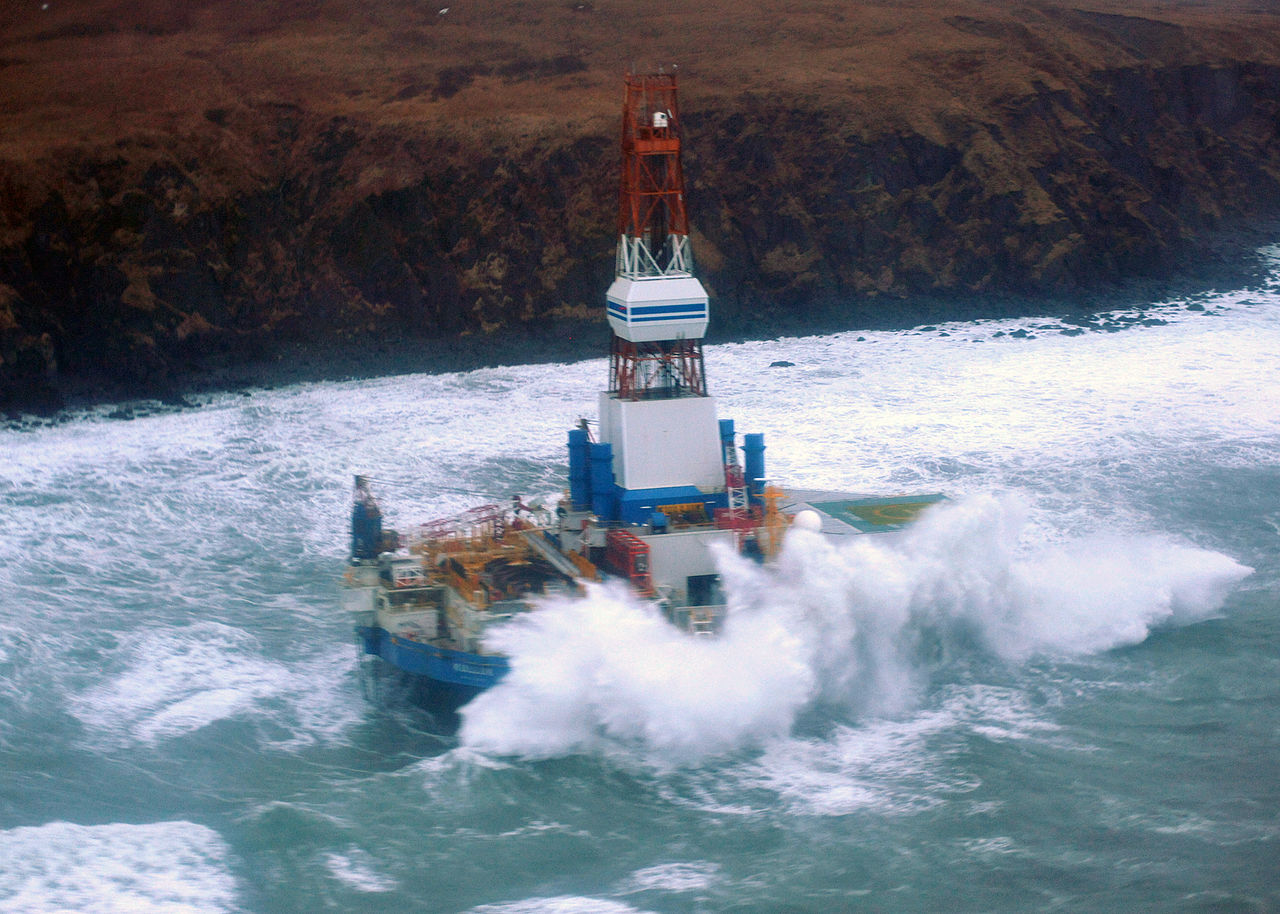 Apart from that, Shell has had several set backs and legal issues that have postponed its Arctic exploration.

It is as yet unknown how much of a delay could occur to Shell’s exploration of the Chukchi Sea as a result of the Port of Seattle lawsuit, and whether this will encroach on Shell’s narrow window for Arctic exploration, which roughly extends from July to September/October.

The Arctic is estimated to hold 13% of the world’s undiscovered oil and 30% of undiscovered gas. In order to exploit this Shell has spent around $6bn since 2005.

However, Shell hasn’t successfully managed to complete an exploration well in the Arctic off the coast of Alaska’s Chukchi and Beaufort seas.

Following pressure from its shareholders, Shell has agreed to test whether its business model is compatible with limiting global warming to 2C, the internationally-accepted target above which scientists say catastrophic consequences could occur.

But a paper published in Nature early this year completely ruled out drilling for oil and gas in the Arctic if we are to stay within 2 degrees. 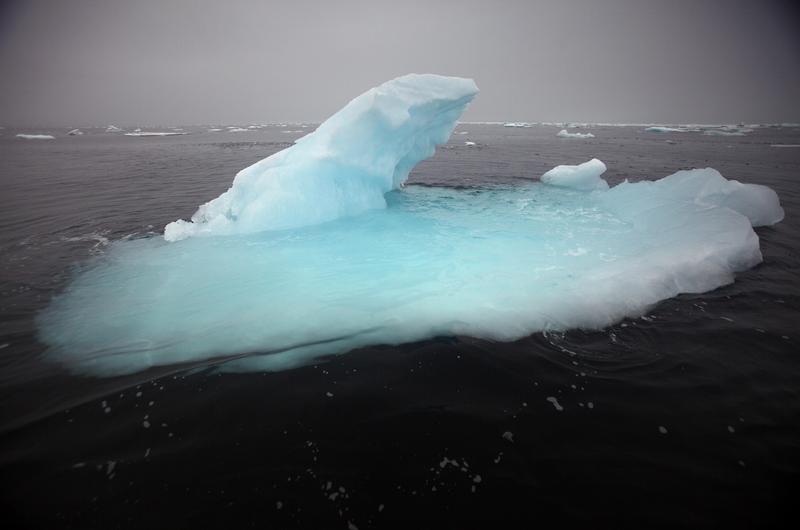 A recent US government update to an environmental analysis on drilling in the Chukchi Sea (shown above) upgraded its assessment of the risk of oil spills in the sea –  to at least a 75% chance of at least one large spill releasing over 1,000 barrels of oil in the sensitive marine and coastal environment over 77-years.

Late last year Noble Corp – one of Shell’s contractors – paid $12.2 million to settle felony charges brought by the US government related to environmental and safety violations on vessels in the Arctic while working for Shell in 2012.