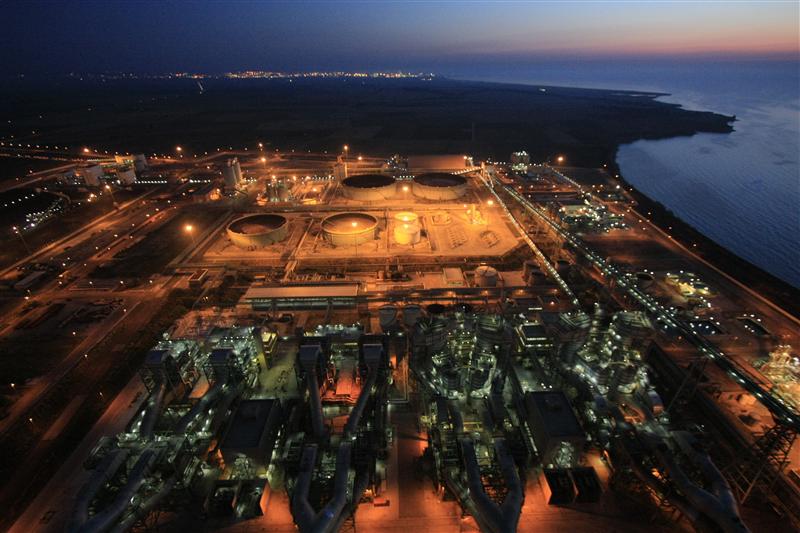 Italian energy company Enel has announced that it will phase out its future investments in coal, becoming arguably the first large multinational utility to do so.

Enel has also stated that it will lead the power industry to meet the global warming target of two degrees – over which dangerous climate change is expected to take place.

Ahead of the release of Enel’s 2015 business plan on 19 March, the part-state-controlled firm said it “committed to gradually phasing out further investment in coal”.

Instead, it would “further focus on boosting investment in renewable sources, energy efficiency, smart grids and storage systems” in order to go carbon neutral before 2050, it said in a joint statement with Greenpeace.

Last year the company decided to shut down 13GW of its fossil fuel burning capacity in Italy by 2020 and also cancelled two planned coal plants – a 2GW one in Porto Tolle and one in Chile, at Punta Alcalde.

The news came after a recent report found that twice as many coal plants are being retired than are being built, and warned that coal plants may become stranded assets in a world that does not exceed the threshold of 2 degrees of global warming. A recent Nature paper revealed 82% of coal reserves must be left underground.

Enel has had a ‘green’ arm to its business since 2008, with Enel Green Power turning a profit in 2014, according to financial results posted only a few days ago.

Fossil fuels made up more than half of Enel’s energy mix in 2013, however, with the firm producing around a third of its electricity from coal. Around three quarters of Italy’s coal plants are owned and operated by Enel.

Meanwhile, non-hydro renewables made up 7% of the firm’s energy mix. 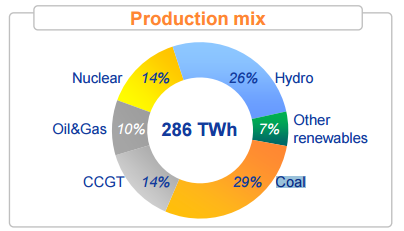 Though Enel – the biggest energy firm in Europe by customer base and one of the top ten largest in the world –  has not said that it will completely pull out of coal power generation in Italy, it has said it “is establishing itself as a progressive company in the international energy industry.”

The firm said this bold strategic move was motivated by taking climate change into account. It stated:

“Enel shares the same concerns about the global climate expressed by most of the international scientific community as well as the goal to keep the worldwide temperature rise below 2°C.

“For this reason, and in the lead-up to the Climate Change Conference in Paris, Enel is ready to tackle this challenge and lead the industry’s effort to reach this target.”

Enel says that by boosting renewables and energy efficiency it can meet its target of net carbon neutrality by 2050 ahead of time.

The firm – which operates in Italy, Spain and Portugal, Latin America and Russia and in many other countries – has reduced its CO2 emissions by over 15% in the period between 2007 and 2013. Over 46% of the power generated by Enel in 2013 did not give rise to any carbon emissions.

Enel’s 2014 business plan did not include any new coal build investments in Italy – though it earmarked emerging markets as ‘moderate growth’ opportunities – while it highlighted renewables, smart grids, and energy efficiency as ‘moderate’ to ‘strong’ growth depending on the market.