Comment: China’s energy transition is happening even faster than you think 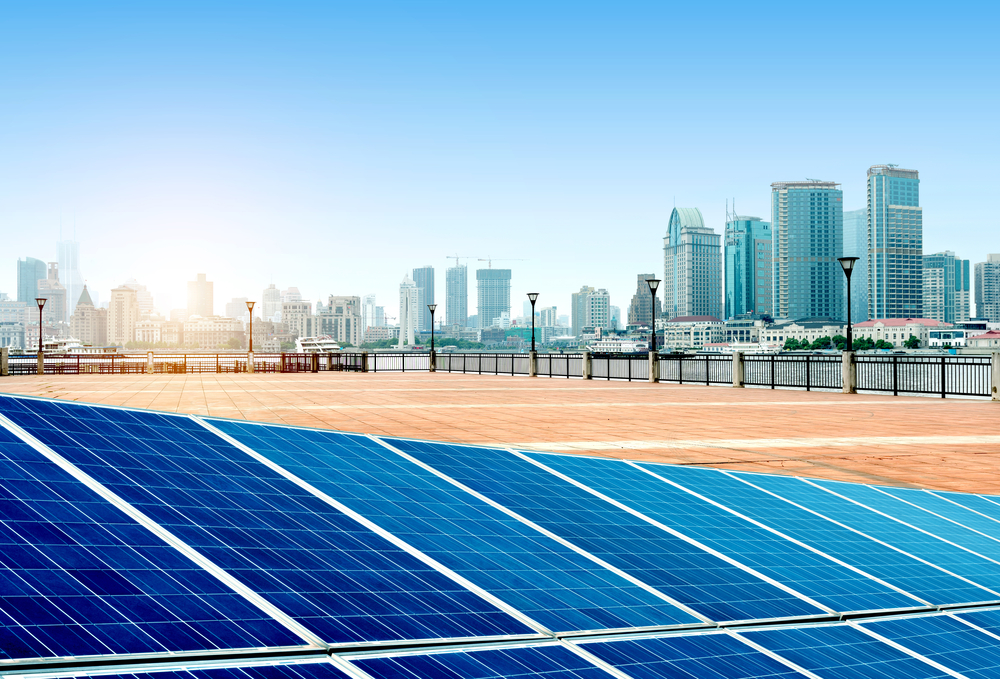 At long last, China has submitted its UN climate pledge.

This commitment – along with the clutch of others delivered on the final day of June – means countries accounting for nearly 70% of global emissions have announced their post-2020 climate plans. There’s been a lot reported so far on the substance of the submission, but here’s my take:

China will meet its carbon intensity target and then some

The new carbon intensity and forest targets arrive in addition to the ‘peaking emissions around 2030’ and the ‘20% non-fossil fuel’ promises announced last year in a joint statement with the US.

As a result, where we once had three indicators to benchmark China’s progress, we now have four. The combination of carbon intensity and emissions peaking gives the world a better sense of the post-2020 emissions landscape than the pre-2020 period (here’s more on that).

It’s worth noting at the high-level UN event in New York a few days earlier, China’s climate envoy said the country would strive to achieve 45% carbon intensity reduction by 2020 — without even mentioning the lower range of the official target (40%).

In reality, China will likely do even better than that 45% target. As a result, it could well overshoot the upper layer of its post-2020 target as well. This would suggest the 60-65% target in China’s INDC should be the floor from which further actions should (and will) be built.

The prospect of an accelerating carbon intensity cut is very good indeed, though those who subscribe to the “low-hanging fruit” theory – that it gets harder and more costly to tackle emissions as time goes on – may think it counter-intuitive.

But China is able to speed up its carbon intensity reduction because of economic restructuring — especially that it will generate the same amount (or more) of economic output from other, less carbon-intensive industries. Lauri Myllyvirta has extensively documented the drivers.

Another thing needed to speed up this move is the development of clean energy. As shown by the table below from a report (in Chinese) produced by China’s climate think tank NCSC, wind and solar need to grow much faster in the coming decades than they are now to meet the 20% non-fossil fuel by 2030 target.

China says it will peak carbon emissions ‘around 2030’ but its coal consumption may have already peaked two years ago. As Greenpeace energy analyst Lauri Myllyvirta outlined in an earlier piece, coal consumption dropped by 2.9% last year and it’s likely to fall further this year. This is a big deal as coal contributes almost 80% of China’s fossil fuel emissions.

It is for this reason that I think China’s carbon emission peak will happen much earlier than previously expected — and much earlier than its UN climate pledges indicates.
This would have enormous global implications.