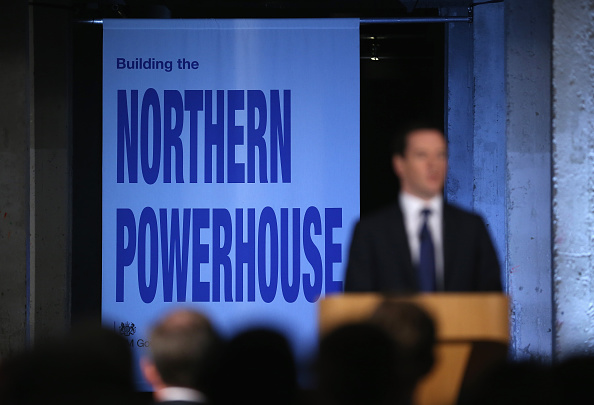 The latest round of UK fracking licenses were released today, and there’s far fewer of them than was previously let on.

The Department of Energy and Climate Change (DECC) last year said around 60% of the country could be bid on by fracking firms by the end of the 14th licensing round, and the government even changed the trespassing law and challenged the authority of local authorities to make sure it could actually happen.

But, according to today’s announcement, in which 27 license blocks were issued, only really the north of England stands to be fracked, along with the Isle of Wight and couple of spots in the non-Wales west. 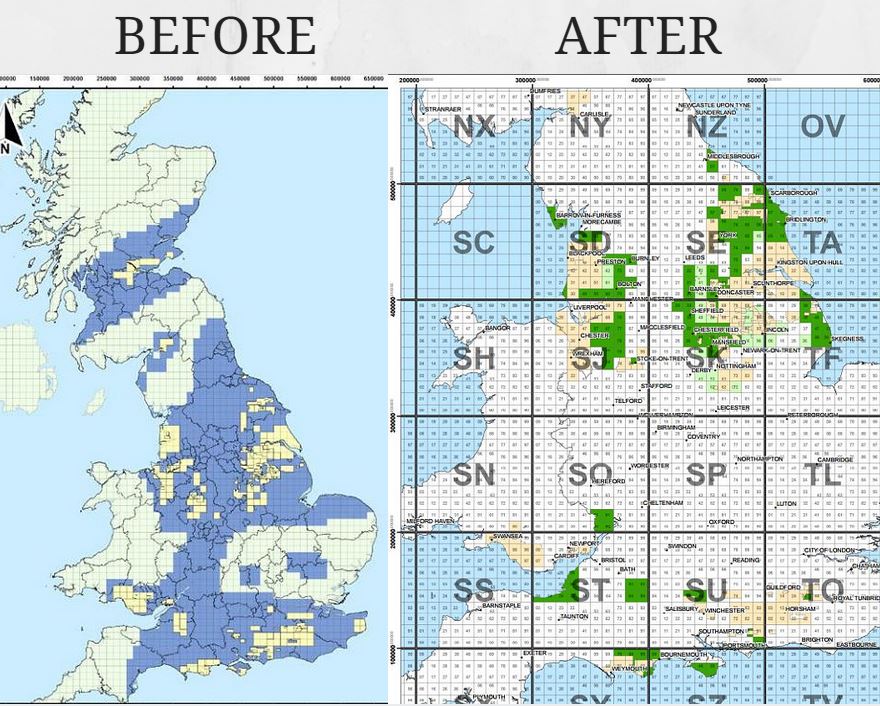 All that blue stuff on the left was up for consideration, but only the light green blocks on the right were greenlit and the dark ones still being assessed.

To really drive home what a difference a year makes, we analysed the number of constituencies impacted by the latest shale gas drive.

Last time round it appeared as though the fracking rights of 506 constituencies (225 Con, 238 Lab) were up for grabs. It turns out, however, that a grand total of 41 constituencies could be fast-tracked for fracking.

These are the biggest names from list the 22 Conservative and 19 Labour MPs whose homes face fracking:

So what’s behind the incredible shrinking fracking licensing round?

We’ll have to get back to you on that.